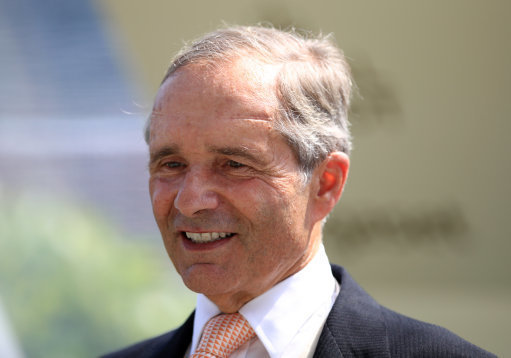 The 2019 Prix de l’Arc de Triomphe trials take place at Longchamp on Sunday and we look at them in more detail.

The Prix Vermeille often serves as the best Arc trial for the fillies and mares but interestingly Aidan O’Brien has yet to win the race.

However, the ‘Master of Ballydoyle’ is set to saddle both Fleeting and Pink Dogwood this year, with the former capable of giving O’Brien his maiden victory in the Group 1 event.

The three-year-old has had a busy year so far and was last seen finishing fourth in the Beverly D Stakes. Prior to that though, the daughter of Zoffany had been placed in both the English and Irish Oaks.

Of the main challengers, both John Gosden’s Oaks winners Anapurna and Star Catcher (who Frankie Dettori has decided to ride) should both go close, as should the Prix de Diane heroine Channel.

A field of five will compete in the Prix Niel this year, with French Derby winner Sottsass looking like the class performer.

The three-year-old hasn’t run since defeating Persian King at Chantilly and has had the Prix de l’Arc de Triomphe as his target ever since.

Trained by Jean-Claude Rouget, who has never won the Arc, the son of Siyouni can win this before running a big race on the first Sunday of October.

Two horses who can run well are Aidan O’Brien’s Mohawk, who has had a busy year so far (having raced in four countries) and the German raider Quest The Moon, who won a Group 3 over course and distance back in May.

A field of four will compete for the 2019 Prix Foy, with Andre Fabre’s Waldgeist hoping to become only the fourth horse to have won the race on multiple occasions.

The French maestro is the leading trainer of the race with eight victories and the five-year-old, who is set to retire at the end of the season is the worthy favourite.

However, the multiple Group 1 winner will not have an easy task, despite the small field, with Kiseki an interesting runner from Japan.