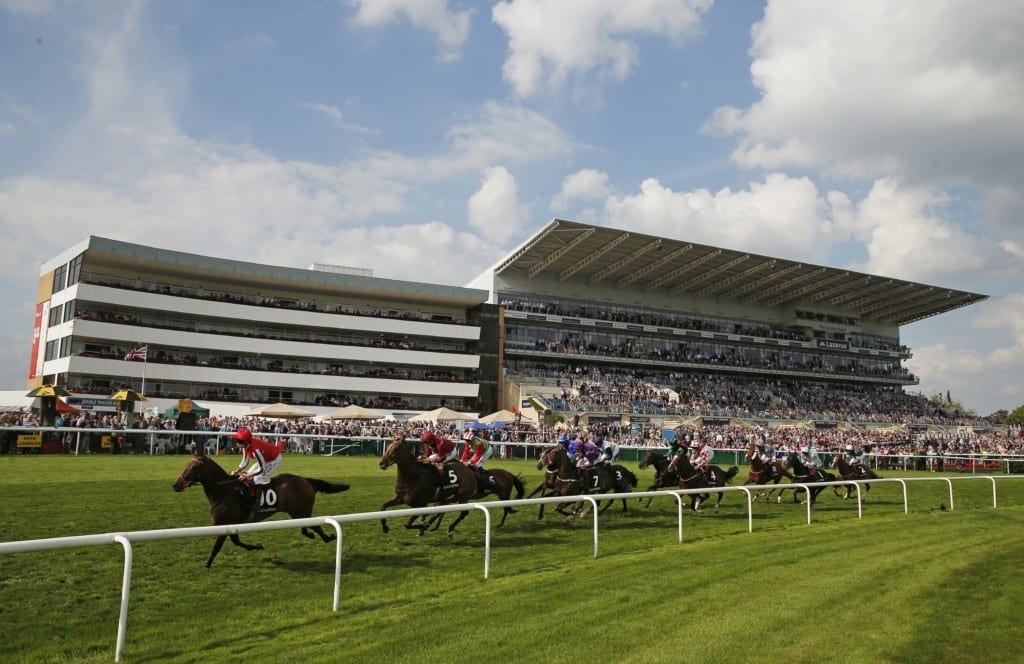 Logician justified his tag as favourite by recording a commanding victory in the St Leger at Doncaster on Saturday.

The John Gosden-trained colt barely had to break sweat under the stewardship of jockey Frankie Dettori as he won the contest in a course-record time.

Logician’s victory represents a sixth Leger win for Dettori, who continued his superb season, while Gosden has now trained the winner of Britain’s oldest Classic on five occasions.

“It feels good,” said Dettori. “We came into the race with lots of expectation as a short-priced favourite in front of a massive crowd and everyone likes to see a favourite win on the big day. He’s only run four times and there’s definitely more improvement to come.”

The Aidan O’Brien-trained Sir Dragonet did look like he might be able to challenge Logician for race glory during the early exchanges, but he faded badly towards the end.

Indeed, it was Mark Johnston’s Sir Ron Priestley and Nayef Road that ended up battling it out for second place, with the former edging out the latter.

It was Logician’s day, however, as he finished two-and-a-quarter lengths ahead of his nearest rival to follow up his victory in last month’s Great Voltigeur Stakes at York in style.

The three-year-old also became the second roan to win the race in recent years following Kingston Hill’s success in 2014.