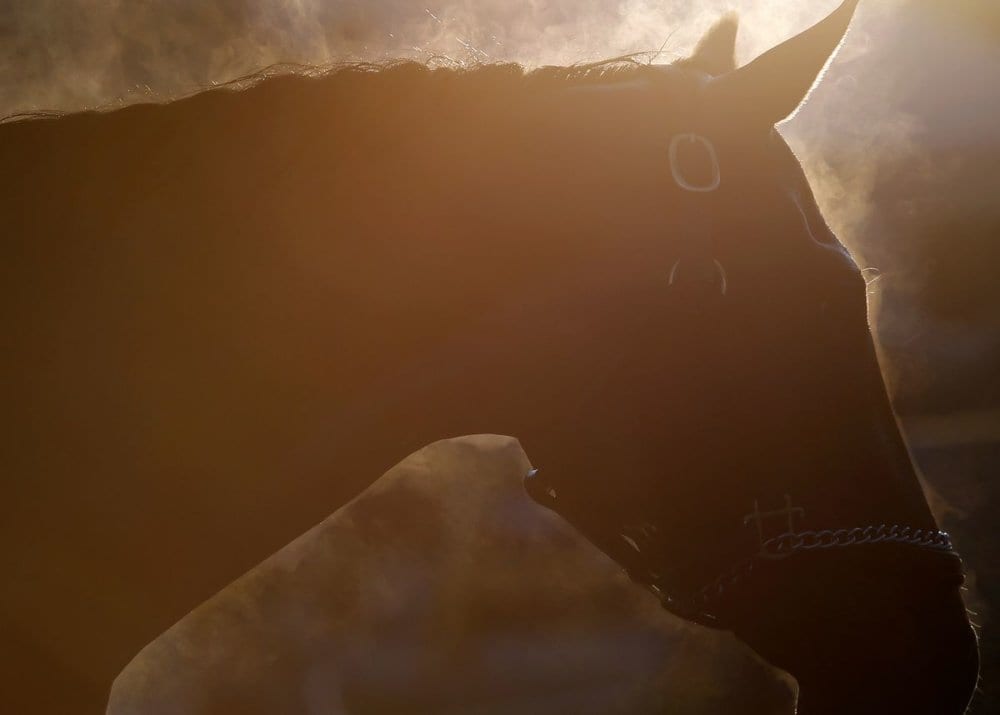 Kip Levin’s landlord is trying to take back some of the vacant offices his company rents in Los Angeles. But the head of the largest U.S. horse-racing TV network wants to keep his options open in case the Supreme Court legalizes sports betting nationwide.

Levin, chief executive officer for U.S. operations of Paddy Power Betfair Plc runs the TVG network and plans to build another studio in the building this time for a TV channel devoted to betting on football acca insurance , basketball baseball hockey and soccer.

“We’re ready to go,” Levin said in an interview last month as he escorted a visitor past the living-room-like set that TVG uses. “Morning Line,” a program that looks at the odds on horse races at the start of the day, could easily be switched to offer other coverage, he said.

Betting on sports in some form is legal in four U.S. states, though only Nevada allows full sports books where customers can wager on individual games. That could change because the U.S. Supreme Court is weighing New Jersey’s attempt to have a 1992 law banning sports betting struck down as unconstitutional. If the court agrees, it could trigger a wave of states legalizing betting on football, basketball and other competitions.

Gambling legislation typically favors existing operators like casinos and horse tracks. But a handful of European companies that run betting shops and online wagering overseas are likely to participate as well, giving Paddy Power and some of its rivals a stake in what’s expected to be a multibillion-dollar business on this side of the Atlantic.

“Paddy Power seem to be potentially well-positioned in the U.S.,” said James Kilsby, a managing director with Gambling Compliance, a consulting firm. “They check a lot of boxes when you think about the kind of experience and assets that might be an advantage in the U.S. sports-betting market.”

A Dublin-based chain of betting parlors founded in 1988, Paddy Power has been positioning itself for expansion in the U.S. for the past three years. In 2015, it merged with Betfair, an online wagering business in Europe that owned TVG.

Last year, Paddy Power acquired Draft, a fantasy sports app operating in 35 states. The company also launched the Betfair Exchange, an online wagering service for horse racing in New Jersey that matches customers on both sides of a bet, taking a cut of the winnings. The company operates similar exchanges in Europe and Australia, handling wagers on sports including soccer, rugby and boxing.

Paddy Power’s biggest presence in the U.S. is TVG, which is available in 45 million homes. But the key to the company’s profits is taking bets online on behalf of horse tracks through the TVG’s website, which operates in more than 30 states. It wouldn’t be difficult to expand to football and basketball bets, Levin said, envisioning a scenario where TVG handles online sports wagers for some of the 150 tracks at which it already offers racing coverage and betting.

Other European operators are also staking a claim on the U.S. market, though with slightly different strategies. William Hill Plc, a London-based operator of betting shops, already has a 30 percent share of the sports-betting market in Nevada, where it runs sports books for casinos such as Binion’s Gambling Hall and the Hooters Hotel. GVC Holdings Plc, an online betting operator in Europe, provides software to sports books through its Stadium Technology subsidiary.

The new businesses are taking a toll on Paddy Power’s bottom line. The U.S. division reported a a 5 million pound ($7.2 million) loss in 2017, compared with a 4 million pound profit the year before. U.S. revenue rose 15 percent to 109 million pounds, a fraction of the 1.75 billion pounds the company reported as a whole. The later number includes results from online betting in Europe and Australia, as well as from the company’s original business, operating 620 betting shops in Ireland and the U.K.

“This is gonna be a slow burner,” said Greg Johnson, an analyst with Shore Capital Group Ltd. in Liverpool in the U.K. “To make significant money out of it, you’re going to have to throw quite a bit of capital.”

And there’s always the chance the court will rule against the gaming industry. Kevin Grigsby, the executive producer of TVG, recalls joining the network 19 years ago, in part because he felt legal sports betting would soon be something the channel could cover.

“If I were holding my breath, I’d be dead now,” Grigsby said.