France next for blistering Battaash 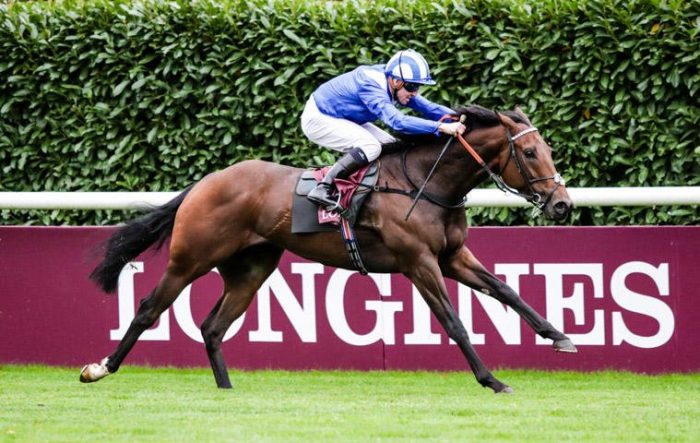 Charlie Hills has ruled out the Flying Five for Battaash, who will now go straight to France.

The five-year-old shattered the track record at York as he won the Group 1 sprint on the Knavesmire at the third attempt last week.

The Hamdan Al Maktoum-owned Battaash was being considered for next month’s Flying Five Stakes at the Curragh on Irish Champions Weekend, but Hills has decided against that race.

He feels it may come too quickly for Battaash, who put paid to July Cup winner and Nunthorpe favourite Ten Sovereigns (5/1 to win British Champions Sprint Stakes) with a sustained display of raw pace at York.

“Battaash is not going to go to Ireland for the Flying Five – he’ll go straight to the Abbaye,” Hills confirmed. “I’ve just spoken to Sheikh Hamdan and we’re slightly conscious that when he put in a performance like he did at York last week, it’s got to take a little bit out of him.”

Battaash won the Abbaye at Chantilly two years ago before finishing fourth to Mabs Cross (10/1 to win 32Red Sprint Cup Stakes) in 2018 when the race returned to ParisLongchamp.

If all goes to plan in France, the Breeders’ Cup Turf Sprint in America in November remains on the table for Battaash before his winter shutdown.

“We think the Abbaye’s a great race and he’s won it before, so we want to concentrate on that,” added Hills.

“It leaves the Breeders’ Cup open if we win there or happen to run well. I’m really happy with him and he’s put all of his weight back on, and a bit more. He looks terrific and I couldn’t be more pleased.”