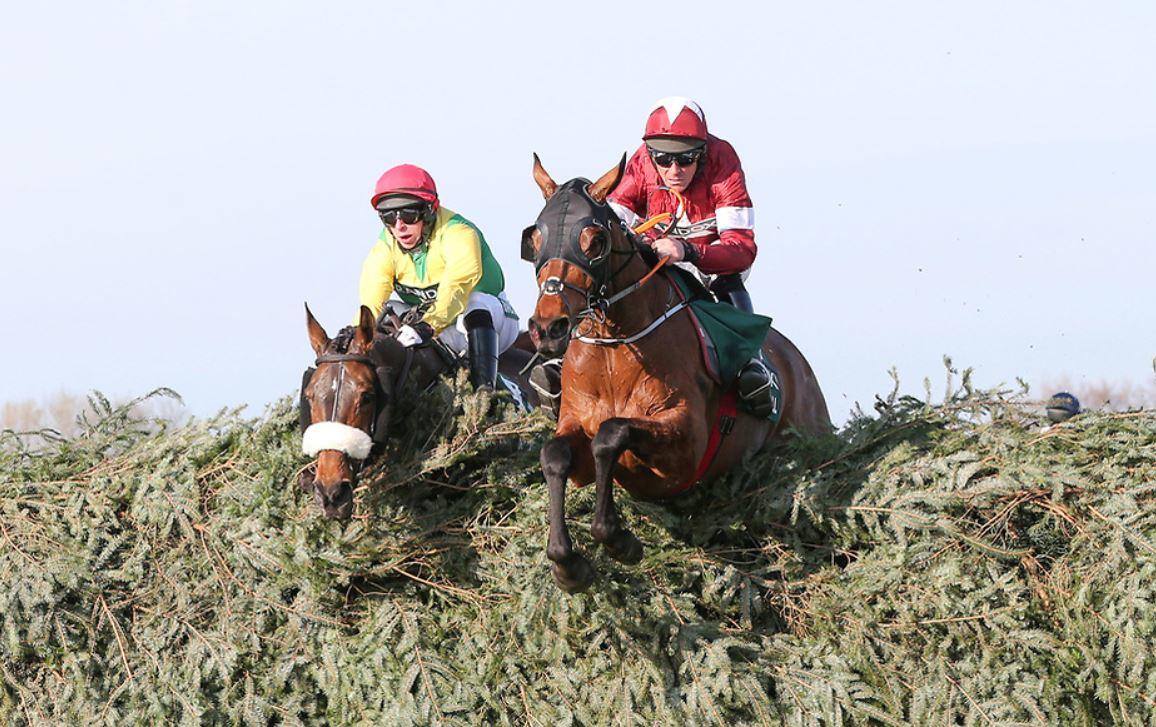 Gordon Elliott has delivered the news jumps racing fans craved after he confirmed Tiger Roll will be aimed at a third Aintree Grand National in 2020.

The Gigginstown-owned star emulated Red Rum by winning back-to-back renewals of the Aintree spectacular in April, bringing the house down on Merseyside with his latest success in the ice-cool hands of Davy Russell.

Owner Michael O’Leary had suggested in the immediate aftermath that it was no certainty Tiger Roll would return to Aintree to defend his crown, especially if the handicapper posed him an impossible question.

“Obviously he won’t be that busy this year. We are going to have to mind him now and pick and choose where we go,” said Elliott.

“He will probably have one run over hurdles, maybe something like the Boyne Hurdle (Navan, February) again. He will go back to Cheltenham (in March) for the Cross Country race and then we’ll go for the Randox Health Grand National.”

Ahead of the jumps seasons kicking into life, Willie Mullins’ Burrows Saints is currently Betfred’s 16/1 second favourite for next April’s showpiece, behind Tiger Roll.

Elliott is loath to change a winning routine for his much-loved star. With that in mind, the trainer suggests the Cross Country race at Cheltenham is the only target in mind, with a bullseye firmly on Aintree in the spring.

“People tell me I should be entering him in Stayers’ Hurdles or Gold Cups, but I was always taught and I am a big believer in going for the race you think you can win at the Cheltenham Festival and the race I think I can win at the Cheltenham Festival is the Cross Country race, so that’s where he will go. But the number one target this year will be the English National,” Elliott added.