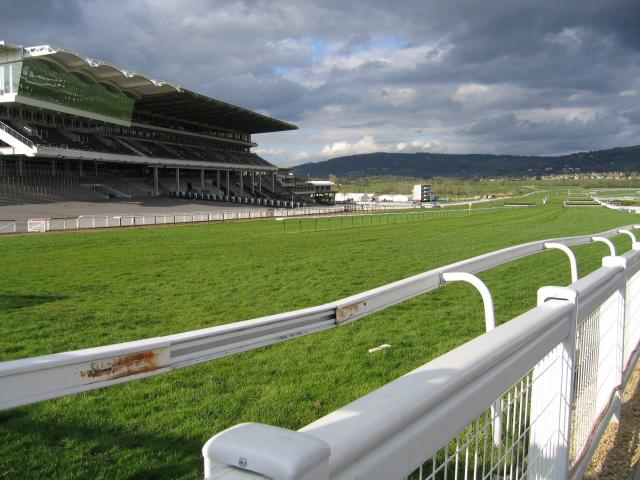 Emma Lavelle admits it will be less stressful planning where to go with Paisley Park this season after his ascent to the top of the staying hurdles division last term.

The seven-year-old was one of the stories of the season, going from winning a handicap at Aintree to landing the Cheltenham Festival Stayers’ Hurdle in a stunning five-race winning sequence.

Paisley Park was one of the most popular Cheltenham winners, sent off the well-backed 11/8 favourite, for owner Andrew Gemmell.

He is now back from his summer break and Lavelle plans to start his season at Newbury in the Long Walk Hurdle in November, with a Cheltenham return the ultimate aim (Paisley Park 7/2 to win Stayers’ Hurdle).

“Paisley is very good. He did very well over the summer and looks big and strong and quite round at the moment,” said the trainer.

“He’s back cantering and we’re very happy with him. The Ladbrokes Trophy meeting at Newbury is his first target and after that the races sort of pick themselves – it’s definitely easier making plans for the top-class horses.

“Hopefully we’ll go to Newbury, then on to the Long Walk at Ascot, the Cleeve at Cheltenham and then straight to the Stayers’ Hurdle at the Festival and then possibly on to Punchestown – all fairly small targets.”

Lavelle feels her charge is capable of getting even better in the season ahead and she concedes it will be a different experience managing the campaign of a champion.

“It’s definitely a different feeling. Last season he was the up and coming one and now he’s the one who has to go and defend his crown,” she added.

“He’s still a young horse, though, who can only get stronger. It’s a nice position to be in.”