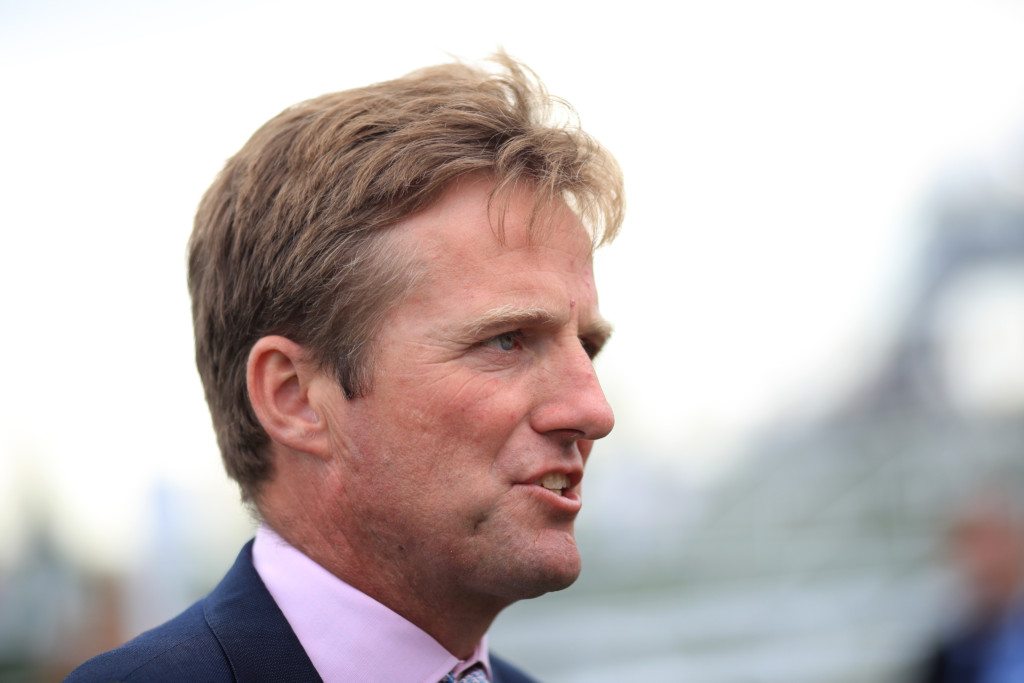 Trainer Ralph Beckett is quietly confident he can make more history this week as he sends Manuela De Vega and Antonia De Vega to the Curragh for the Group 1 Kerrygold Irish Oaks (Manuela De Vega 9/1 – To win).

Beckett landed a one-two finish in the Oaks at Epsom back in 2013 and he believes he has a chance of doing the same in another Classic contest.

There is little to split Manuela De Vega and Antonia De Vega (12/1 – To win) in the betting, but it is the former that carries the stronger form into this weekend’s race.

The three-year-old finished second in the Cheshire Oaks before coming fourth in the Oaks at Epsom. Antonia De Vega won a Group Three race earlier in his career and made a big statement when winning a Listed race at Newbury last month.

When asked about the pair, Beckett told reporters: “There are similarities and we’ll see what happens. It’s a tough call and Harry Bentley has got to decide which one he rides. It’s a difficult one – my record of choosing the right one in an Oaks is not good and I don’t know.

“Manuela De Vega had a small blip but I’ve been happy with her in the last fortnight and she worked well on Monday morning. For a filly who has had only four starts, you’d be hopeful she’d be able to take another step forward.

“Manuela De Vega is effectively there or thereabouts. I was pretty certain straight after Epsom that we’d go straight to Ireland – I wasn’t really tempted by the Ribblesdale and that’s a pretty good indication. Antonia De Vega looks like she’s on her way up.”

Iridessa currently leads the betting at 5/2, while Pink Dogwood remains the closest rival at odds of 11/4.