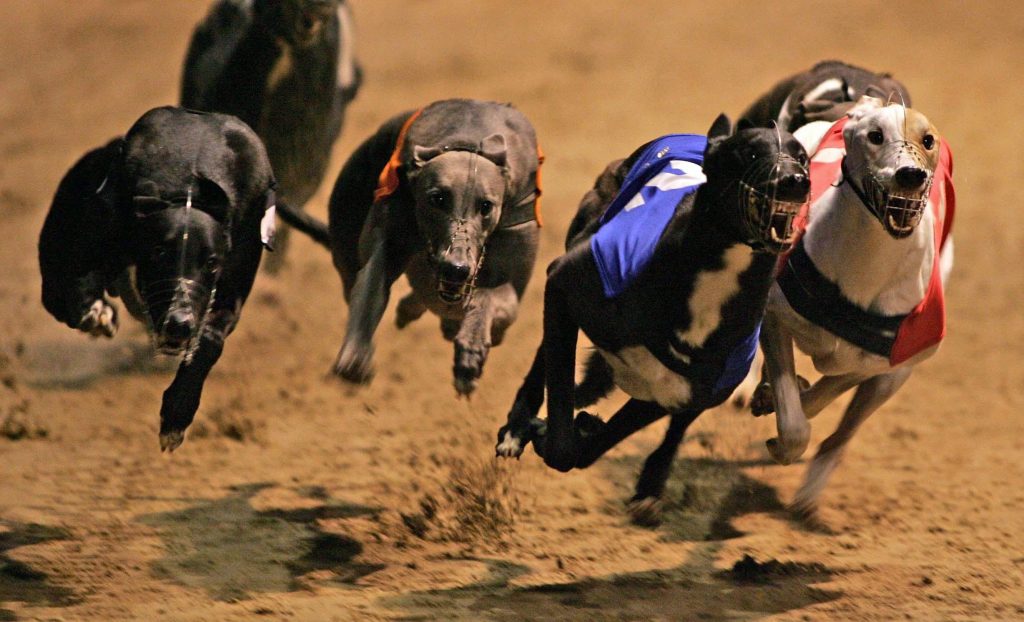 Greyhound racing continues to thrive in the UK as 22 tracks today are registered with a licence to hold dog racing at various levels of competition. If you have ever been on a night out at one of these greyhound tracks, you will have seen for yourself how much fun it can be as a social occasion, while those who follow the sport closely, have a real passion for seeing these fantastic animals beat the clock and their rivals in a race.

If you live in the North and love dog racing, you will have most likely been to Belle Vue Stadium, which is situated in Manchester. The venue is where the first greyhound race was held around an oval track in England in 1926. Since then it has been used for some major competitions, meaning the best dogs in the UK and Ireland have appeared there in the last hundred years.

The best time to go to Belle Vue Stadium is on a Friday or Saturday night, as that is when the venue is at its busiest which means you will experience a brilliant atmosphere throughout your visit. There are bars and restaurants on the site, so you will have everything you need to have a great evening.

Since 2003 Belle Vue has held the Oaks, which is one the seven Classics in the sport and is only open to bitches. There are a number of qualifying rounds in the competition and then the final is held annually in December.  The prestige of this contest ensures that the Manchester track continues to be one of the leading greyhound tracks in the UK.

Towcester greyhound track is the newest greyhound venue in the UK as it only opened in December 2014. The aim was to produce one of the best stadiums in the country for dog racing and they have been able to achieve that goal, as it now holds the English Derby following the closure of Wimbledon.

The site in Northamptonshire has held horse racing since 1928 and, at a cost of £1.2 million, it has become the only course in the UK which features both sports.

One of the unique features of the new course at Towcester is that the track is wide. This means there is plenty of room for the runners when they turn the bends. The extra space compared to the majority of the other venues also allows them to hold eight dog races, which are rare in this country. If you have ever watched Australian greyhound racing before, you will be familiar with them.

Towcester held the Derby for the first time in 2017 and it was considered to be a great success. The competition was won by Astute Missile, who earned his connections £175,000 in prize money. Every year the Derby is a popular ante-post market for greyhound punters, as they like to place their bets before the first round of the tournament — that is where they pick up some tasty prices on the whole field. Those who follow the sport closely will have seen a lot of the runners in action as puppies in their debut campaigns and therefore they tend to have their favourites before it has even begun.

Newcastle Continues To Shine Up North

Newcastle Stadium has been hosting greyhound racing since 1928 and the northern track remains a huge part of the sport in the UK. In 2003 the course underwent a renovation, which ensured the facilities and the track were developed to the highest level in this country.

If you enjoy attending one of the leading events in the sport, Newcastle is not short of competitions as it is the home of the Laurels, All England Cup and Northern Puppy Derby. All of these are Open races and attract big crowds for the finals nights. 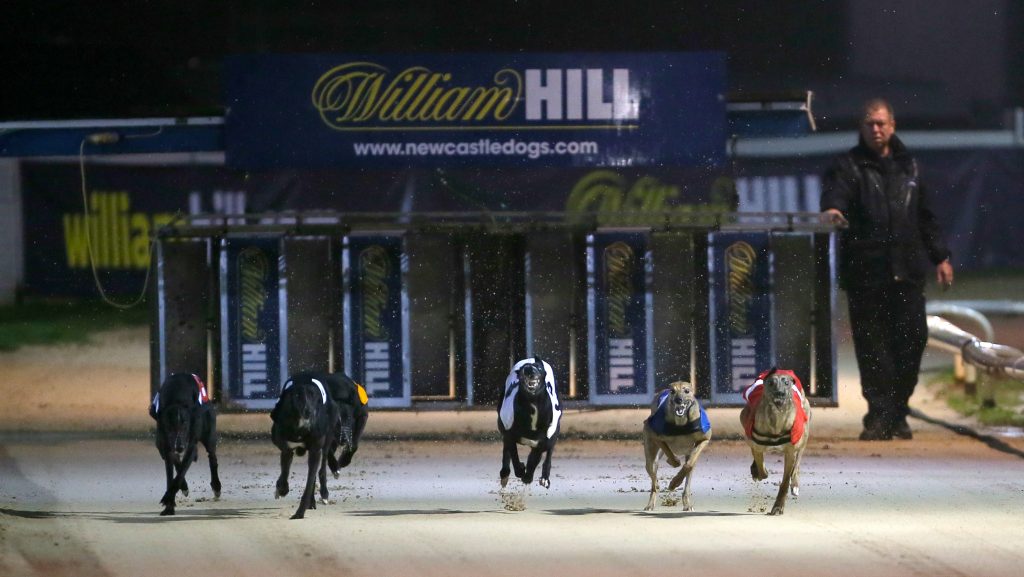 Newcastle is also generally considered to be one of the best greyhound tracks in the country for graded action, where betting is available every day. Their A1 dogs are more than good enough to be Open runners anywhere else. The track has done extremely well at the BAGS Track Championship in recent years, which goes to show how much quality they have in their ranks at the different grades.

If you are planning a trip across to Newcastle anytime soon, they have meetings on Wednesdays, Thursdays, Fridays and Saturdays, so you have plenty of days to choose from. The track is very much used to holding stag and hen parties, so do get in touch with them for any special requests.

Romford Stadium in East London is one of two greyhound tracks which remain open in the capital along with Crayford. London used to be a hotbed for dog racing in the UK, however, many of the courses have been forced to close. Thankfully, Romford continues to run strong, as it is a track which has often won the Racecourse of the Year award.

Friday night tends to be the busiest evening at Romford as the locals and some from afar, flock to the track to see some top class Open racing. With a number of bars fully stocked at the track, it is a great place to spend your Friday evening. If you want to treat yourself, you should book into the Pavilion restaurant which is situated at the first bend and has its own terrace for you to watch the action.

Romford currently hosts five major competitions. The Champion Stakes is one of the highlights of the sport in January and has been won in recent years by Smiler Jack and Airport Captain. In the middle of the year, the Coronation Cup provides those dogs who run over 575 metres the opportunity to win a big event, while in December, the Essex Vase attracts one of the biggest crowds at any greyhound track all year for the pre-Christmas bonanza. 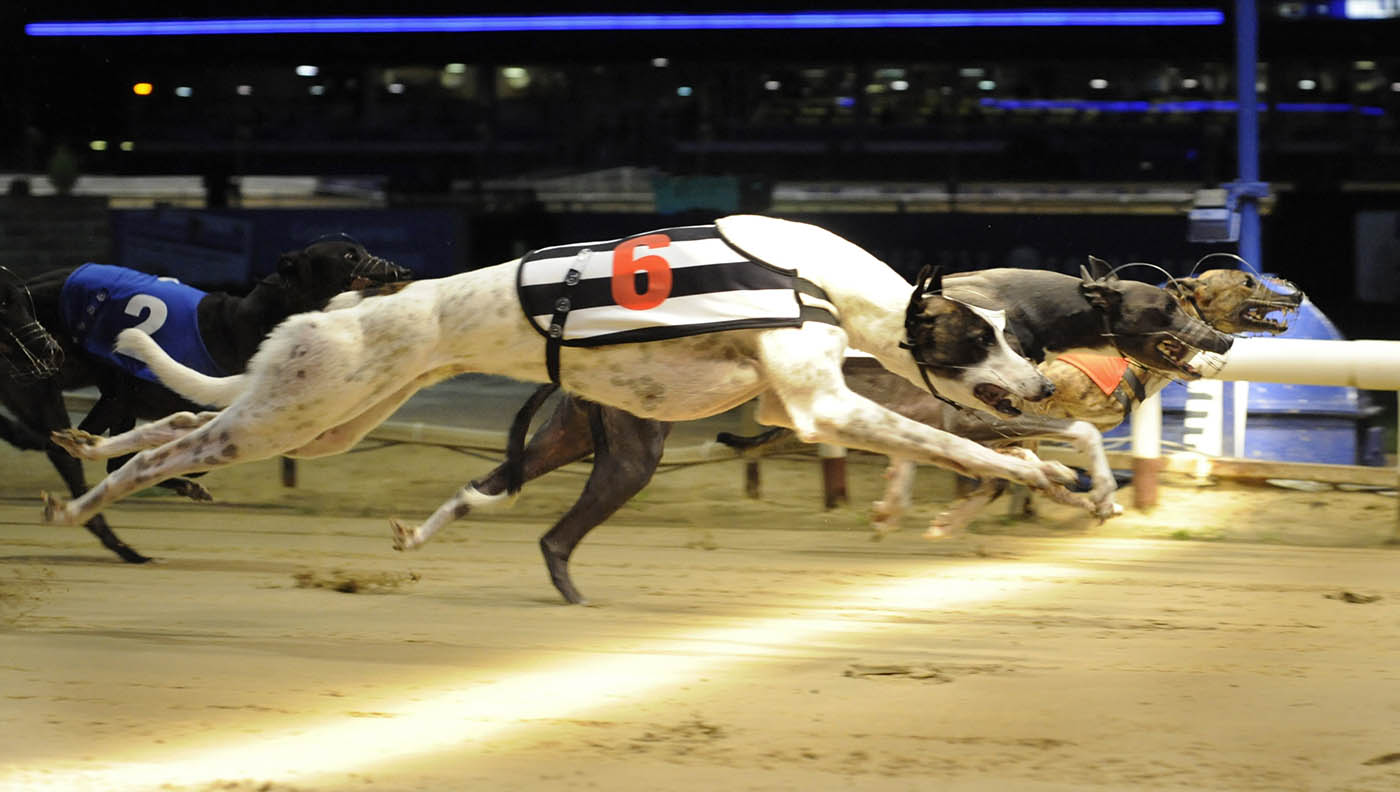 The best bets for Saturday's action at Monmore. Another weekend of top-class sporting action takes…

Greyhound Racing Tips – the best bets for Wednesday's midweek action at Doncaster. There is… 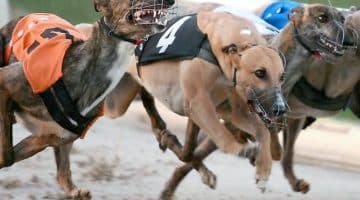