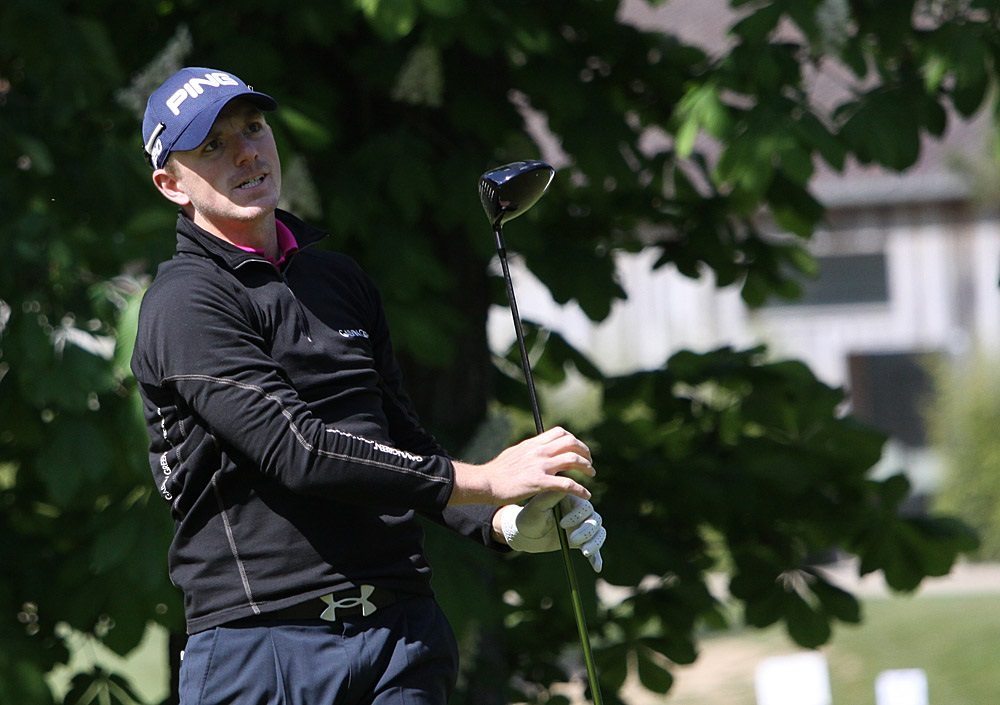 Matt Wallace (8/1 Tournament Outright) says he is happy to shoulder the burden of expectation ahead of his defence at this week’s Made in Denmark.

The Englishman heads to Himmerland Golf & Spa Resort on the back of a career-best major showing of T3 at the US PGA Championship, backing up his T2 at the Betfred British Masters.

Wallace’s performance at Bethpage moved him up to 25th in the world rankings and he could arguably be forgiven for switching his focus to the game’s biggest events.

However, the 29-year-old (20/1 First Round Leader) is keen to feature on the European Tour as much as possible having stated that he wants to claim this season’s Race to Dubai.

A win this week would take him top of the standings but he will need to deal with the extra attention of being the defending champion after last September’s play-off success at Silkeborg Ry Golfklub.

This season’s edition has been moved to earlier in the calendar and rather than worry about any extra pressure, the Hillingdon-born star is excited about the task of trying to retain his crown in Denmark.

“This is the first time coming out to defend a tournament. It’s nice to come to a tournament that you know that you’ve won, it brings back memories even though it’s a different golf course.

“From what I hear, it’s at Himmerland for the next few years or so, it would be nice to win this week and know we are coming back next year.”