Thomas the man to beat at East Lake 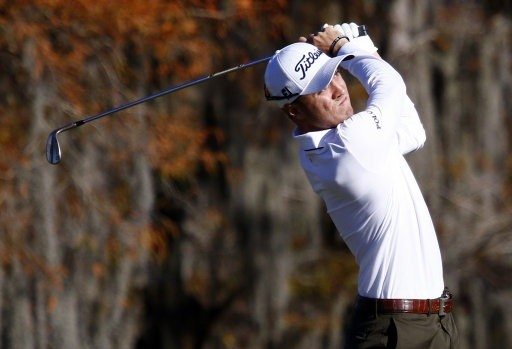 A new handicap system has been adopted for this year’s PGA Tour finale and Thomas will start the tournament on 10-under-par after he shot to the top of the FedEx Cup standings courtesy of his victory at last week’s BMW Championship.

That makes the world number five the frontrunner to claim the $15million top prize for being crowned the FedEx Cup champion, although he will face a tough challenge from the chasing pack.

Patrick Cantlay (9/2) will start as the nearest rival to Thomas on eight-under after he finished second at Medinah, although he will have to improve on his previous two visits to East Lake, which ended in a tie for 20th and 21st respectively.

World number one Brooks Koepka (9/2) will start on seven-under and he certainly appears to be the man for the big occasion if his recent major record is anything to go by, as he finished in the top-four of all four majors during 2019, the highlight being his victory at the PGA Championship in May.

That was one of two victories on the PGA Tour for Koepka during 2019, as he ended the regular season top of the FedEx Cup standings, although he has never finished higher than sixth on three visits to East Lake.

Former Masters champion Patrick Reed (16/1) will start a shot further back on six under thanks largely to his victory at The Northern Trust – the opening event of the playoffs.

Reed is a Tour Championship regular, as this will be his sixth successive appearance at the event, although he has never secured a top-10 finish.

Rory McIlroy (8/1) will start the tournament five shots off the lead, but he is the only member of the top-five that has won the Tour Championship before, as he claimed overall glory in 2016.

However, the 30-year-old, who started the playoffs as the second seed, has struggled to find his best form over recent weeks and he will have to improve is he is to mount a serious challenge.

If you’re betting on Golf, Betfred