Spieth Looking To Start Year With A Bang 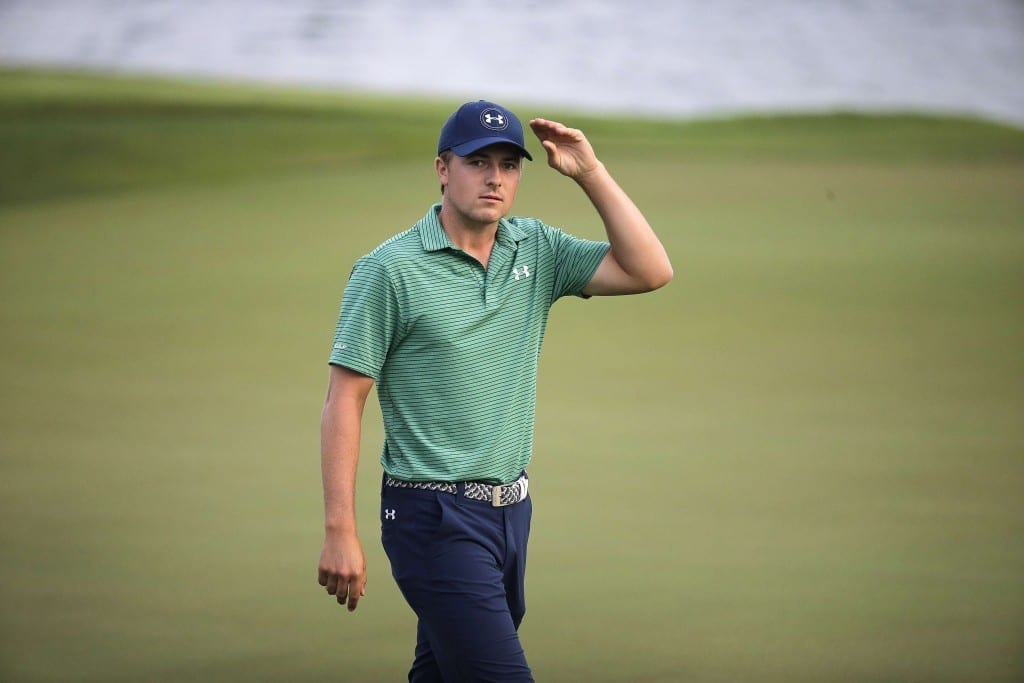 Jordan Spieth is looking to start 2019 in a positive fashion and is happy to be playing a course he likes as he prepares for the Sony Open in Hawaii (Spieth 14/1 to win outright).

The American had a very disappointing 2018 by his exceptionally high standards, failing to win a tournament and slipped to 17th in the world rankings after finishing 2017 in second spot.

However, he is back in action in Hawaii as he makes his first competitive appearance of the year, and although expectations are low, the 25-year-old is not ruling out a win.

Spieth loves the Waialae Country Club, a course he has had success on before, and believes he can compete on it even if he does not bring his A-game this week.

“I like this golf course, you can kind of think your way around and as far as attitude goes just keep it light, recognise that it’s the first tournament of the year,” Spieth said.

“I’m trying to get a feel for tournament golf. I haven’t played a lot of rounds over the last couple of months. I’m working on some things, it’s progressing, and just got to come out with a lot of trust here but most importantly keep the light mood, keep the expectations lower to start.

“It’s a course where I’ve had some success before so even without my best stuff I feel I can contend, but I like where my game is at right now and I like this course for what I’m working on.”

Spieth is due to play with Bryson DeChambeau and Gary Woodland and is priced at 15/8 to win the first round three-ball.