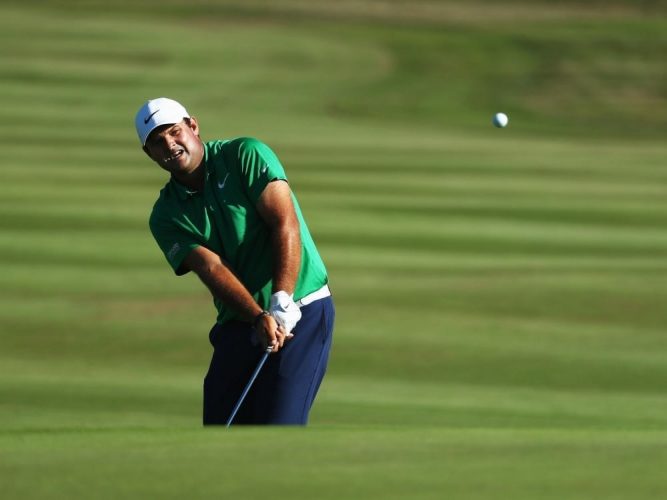 The European Tour makes a pit stop in Germany this week for the Porsche European Open and 2017 champion Jordan Smith will be hoping a return to Green Eagle will inspire him to victory in a strong field (Smith 60/1 – Outright Betting).

Having spent two years at Golf Resort Bad Griesbach, the European Open switched venues to Green Eagle back in 2017 and it was Englishman Smith who came out on top, beating Alexander Levy of France in a play-off.

The 26-year-old, who has slipped to 149th in the world, has struggled to kick on since that victory, having failed to win another tournament and he arrives in Germany after four successive missed cuts.

On recent form, it looks difficult to back the Bath-born star but course form can often prove so crucial and his knowledge of the layout could help him rediscover some of his better form.

Also, accuracy is key around the North Course and this is an area Smith thrives in. He is first in greens in regulation, 25th in driving accuracy and 12th in strokes gained: tee-to-green.

With Betfred offers you can get 7 places at a fifth of the odds in the each-way market, the 2017 champion looks a solid outside bet at generous odds of 60/1.

US trio Xander Schauffele (11/2), Patrick Reed (8/1) and Matt Kuchar (12/1) are in the field but rising Spanish star Adri Arnaus, who turned professional in 2017, is another that should go well this week and looks to have value at odds of 30/1 in the EW market.

The 24-year-old, who is searching for his maiden European Tour title, finished second at the Czech Masters recently while his latest outing resulted in a tie for sixth at the Omega European Masters.

The world number 95 was tied-fifth in this event two years ago and he should be there or thereabouts come Sunday afternoon.

Looking at some bigger prices, although struggling for form, Spaniard Adrian Otaegui is a fan of the course and cannot be overlooked at 125/1 while Englishman Matthew Southgate, who is eighth in driving accuracy, is the same price.