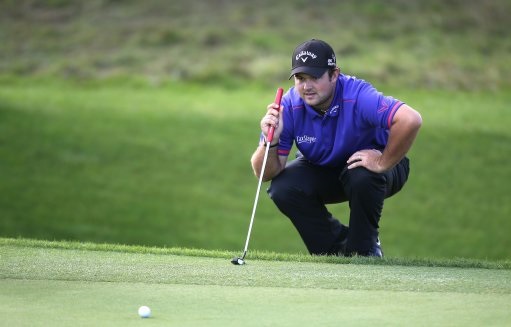 Patrick Reed more relaxed about his game at Northern Trust while Justin Rose feels he is “back in it”.

The 2018 Masters champion, Patrick Reed, is confident he can maintain his lead as he heads into the final round of the The Northern Trust in New Jersey on Sunday (Reed 2/1 Tournament Outright).

The American has not won a title since his success at Augusta National last year and decided to take a three-week break earlier this season.

That rest seems to have worked wonders after Reed moved into a one-shot lead ahead of Sunday’s final round.

Reed is now on 14-under par after a round of 67 on Saturday, with Mexico’s Abraham Ancer (7/1 Outright) breathing down his neck.

Jon Rahm and Brandt Snedeker are two shots behind Reed in a share of third, while Justin Rose and Rory McIlroy still believe they can win on 11-under and 10-under respectively.

Reed says he was previously worrying about too many areas of his game but is now back to himself and ready to prove his class at Liberty National.

“I did what I had to do, hitting the ball in play, missing in the right spots,” he told reporters.

“Earlier this year I was thinking too much. There was a lot of stuff going on in my mind, whether on full swing, putting, game management. I thought I was doing a lot of things really well but the numbers were not producing.”

England’s Rose (10/1 Outright) shares fifth with Harold Varner III and Danny Willett but the fan favourite believes he can soon put the pressure on Reed.

“The finish was everything today,” Rose told Sky Sports. “I felt like during the beginning part of the round, I was frustrated.

“I felt like I was playing well, but not really getting the score to go along with it. I eagled the eighth hole, which I felt could start something, but then threw a couple of bogeys at it right after that.

“From that point, I decided to kind of just be patient as I could. The finish has definitely put me back in it going into tomorrow, which is fantastic.”