Home Golf Betting Koepka closing in on US PGA Championship - (2021)
1. 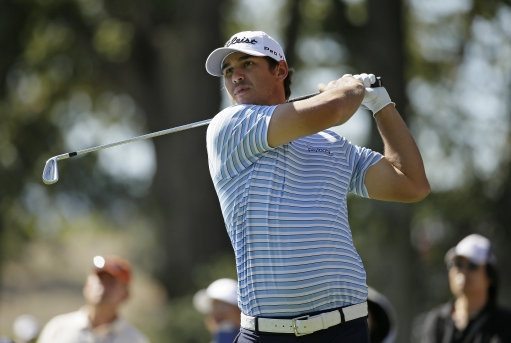 Brooks Koepka holds as seven-shot lead at the US PGA Championship.

Koepka showed his first real signs of vulnerability during his third round at Bethpage but he still managed to sign for a level-par round of 70, having made three birdies and three bogeys.

America’s number two, who is aiming to become just the second player after Tiger Woods to successfully defend the US PGA title, managed to maintain his seven-shot lead after the rest of the field failed to close the gap.

The 29-year-old’s lead is a record after 54 holes of the tournament and no golfer in major championship history has failed to win after holding such a margin.

Speaking after round three, Koepka says he is not contemplating giving up his advantage and is expecting to lift the trophy come Sunday evening.

Due to Koepka’s sizeable lead, Betfred offers an outright winner option without the current leader and Johnson is the 17/10 favourite in this market, while List is a 13/2 chance.

Japan’s Hideki Matsuyama, who is in a share of sixth with England’s Matt Wallace on -4, is 6/1 to triumph without Koepka involved in the betting.

Xander Schauffele, Patrick Cantlay, Jordan Spieth, who was hoping to complete the Grand Slam this week, and Adam Scott are a further shot behind on -3.