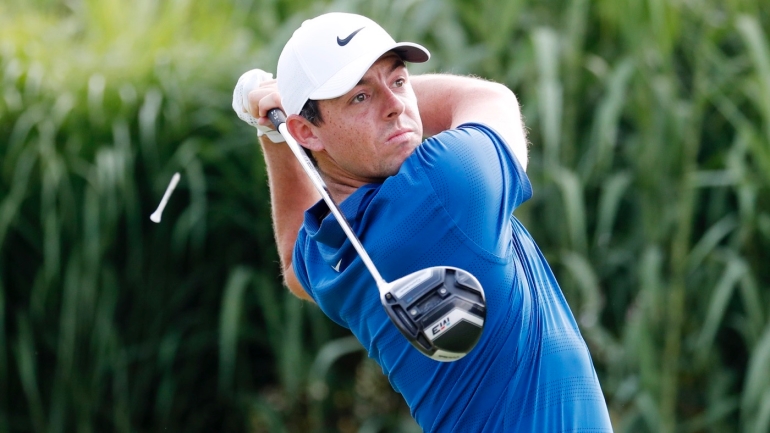 Rory McIlroy’s FedEx Cup victory will be a shot in the arm for when he continues his quest for a maiden Masters title next year (McIlroy 11/1 – Masters 2020 Outright).

The Northern Irishman made up the deficit to pre-tournament FedEx Cup leader Justin Thomas in the Tour Championship’s new staggered start system and roared to a four-shot victory, ending up on 18-under par after four rounds in Atlanta.

Xander Schauffele was the 30-year-old’s nearest challenger on -14, with Brooks Koepka and Thomas tied for third a further stroke back.

It’s the second time that McIlroy has claimed the overall FedEx Cup prize and he walked away from East Lake $15m richer.

However, it was the fact that he faced down word number on Koepka over the final 18 holes and managed to come out on top that pleased the four-time major winner the most.

“To play like that alongside Brooks and win, it’s awesome,” he said after his final round.

“Going up against the number one player in the world today, he got one over on me in Memphis and I wanted to sort of try to get some revenge today.”

The Augusta National showpiece remains the one major that McIlroy does not have on his CV and, once again, the big names head the market for the 2020 renewal.

Koepka is currently favourite at 8/1, with Tiger Woods 9/1 to mount an unlikely defence of his title in Georgia and Dustin Johnson on offer at 10/1.

Most pundits feel that McIlroy at the top of his game is more than a match for the best around and once again he proved peerless on Sunday.

While far from obsessed with winning a Green Jacket, there is no way that the man from Holywood will want to end his career without Masters glory and he will go again next April.

Whenever you bet on Golf, Betfred.