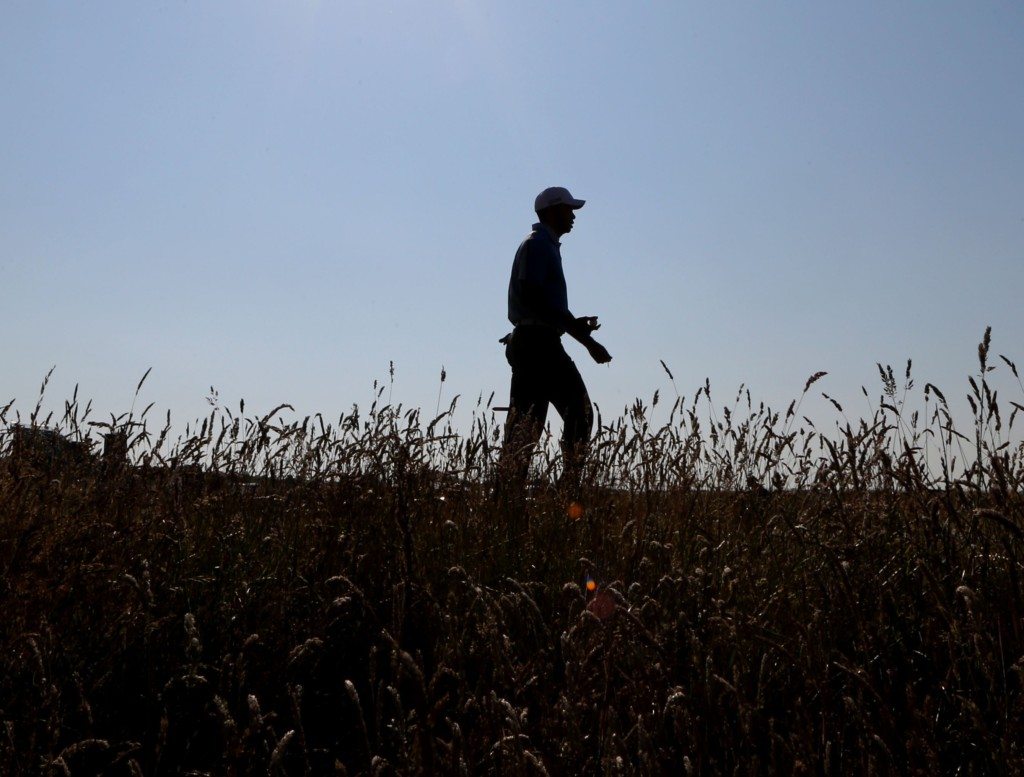 World number 11 Jon Rahm (15/2 – Outright Winner) says he is feeling “confident” and “comfortable” as he prepares for Thursday’s opening round of the Irish Open at Lahinch Golf Club.

Spaniard Rahm has often described Ireland as his second home and his recent results in the Irish Open are impresive, with a victory in the 2017 edition followed by a tied-fourth 12 months later.

The 24-year-old arrives at Lahinch GC after he finished tied-third at the US Open before picking up a share of second at the Andalucia Valderrama Masters.

With the 2019 Open Championship at Royal Portrush getting underway a fortnight on Thursday, Rahm will be hoping to keep his good form going and land a second Irish Open title.

Speaking ahead of the opening round, the three-time European Tour winner says he is happy to be back in Ireland and is feeling in great shape.

“I’m confident,” he told the European Tour website. “The Irish Open is one of the few, if not the only one, that I feel almost as comfortable and the support that I had last week in Valderrama and the Spanish Open.

“I don’t know why, it might be my love for the country of Ireland, but it’s something that I feel like the support is here. The support is amazing. Every time I come, I’m just comfortable. It’s a great feeling.”

A star-studded line-up will be teeing it up at Lahinch this week, with the likes of Tommy Fleetwood (12/1) and Shane Lowry (16/1) present and Betfred offers a massive seven places in the each-way market.

South African Louis Oosthuizen is priced at 18/1 to claim the spoils, while Englishman Tyrrell Hatton is a 22/1 chance.