Home Football Which Was the First Football Club to Wear Claret and Blue?
1.

Which Was the First Football Club to Wear Claret and Blue? 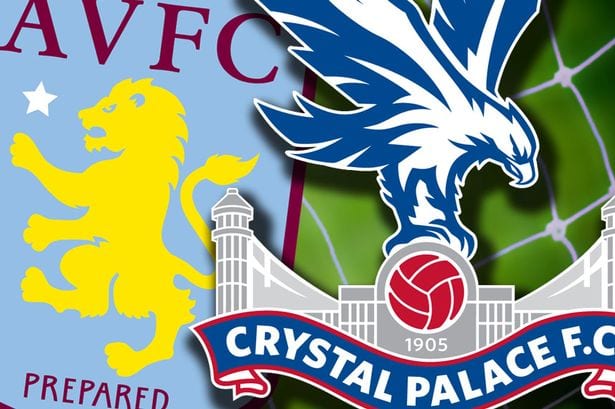 If you’re an avid follower of the Premier League (and English football in general), you know all the club colours. Manchester United is red, City is blue, Arsenal wears red, while Tottenham dons white shirts. Many teams wear blue shirts such as Chelsea and Everton, but a host of teams have chosen to use two colours on their jerseys – claret and blue.

With 20 teams in the PL and even more in the Championship and lower leagues, you’ve surely seen plenty wearing claret and blue. A two-tone option that holds a special place in English club football, Aston Villa and West Ham United are among the two biggest clubs wearing claret and blue with pride. The famous colour combination is pretty old itself – in fact, it’s older than some of the clubs that play in the Premier League. But, who wore the vintage claret and blue kit for the first time in history?.

It depends on who you ask. Villa fans claim their club was the first to don the claret jersey, while West Ham fans will back their own team. Historical records, however, show that Aston Villa started the claret and blue trend.

The Origins of Claret and Blue 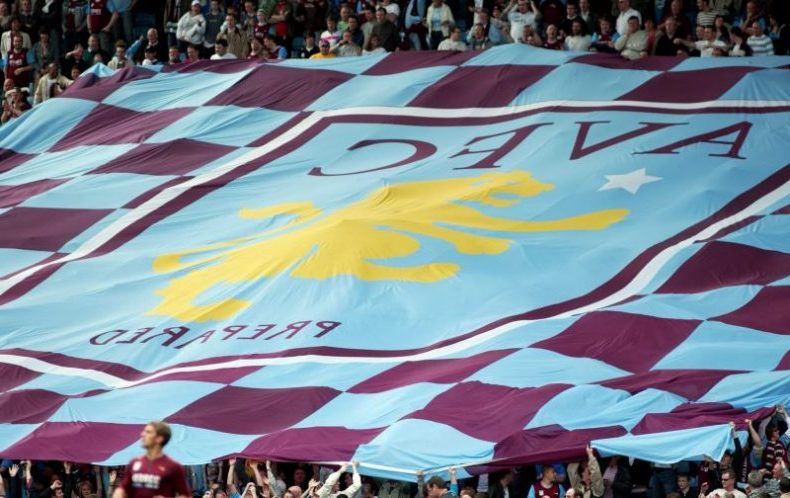 The first claret and blue kit was introduced in 1888. It was the same time when the Football League was founded. Aston Villa’s kit changed a few times before that, but the choice fell on claret in 1893. The villains picked claret and blue as the club’s official colours after previously experimenting with black kits. The body of the kit since 1893 is claret with blue sleeves and white shorts. Of course, this would later come in many variations, but for the most part, this has been the Villains’ colour scheme.

In the 1970s, kit manufacturers start influencing the design of jerseys more and more. This is the time when clubs started to change the design of their shirts in order to comply with the requests of manufacturers. Just like everyone else, Aston Villa’s jersey underwent a drastic redesign, adding thin claret stripes on a blue base.

At the opening match of the inaugural Premier League campaign (1992-93), the Villains went old-school and wore one of the classic kits with a drawstring collar. The claret and blue kit proved lucky, with Aston Villa finishing the campaign at the second place behind Manchester United.

According to historians, the claret-blue theme was influenced by the Scottish. More specifically, it combined the maroon colours worn by Hearts and the legendary blue worn by the Rangers. An 1886 entry from the club’s official minute book stated that the original colours for the shirt were chocolate and sky blue. The chocolate was later switched to claret, creating the unique design adopted by many other clubs after Villa.

There’s no special reason for the claret-blue colour scheme. According to some historians, Villa officials at the time simply just liked the design. They chose well, of course, creating an iconic combination that has its place in history books.

Who Else Wears Claret and Blue?

With Aston Villa’s unique kit design winning the hearts of football fans, it didn’t take long for other clubs to adopt it. West Ham is on the list, of course, and even smaller clubs such as Burnley have chosen the claret and blue scheme for their shirts.

Although West Ham United wasn’t always called like that. It started under the name Thames Ironworks and played its games in navy blue shirts at the turn of the XIX century. In 1903, it changed its name to West Ham United and adopt the claret and blue scheme for its kit.

Originally, the design of the kit was different than the Villains’. The sky blue shirt had a claret streak horizontally in the middle of the shirt. It later underwent many changes with each iteration staying true to the claret and blue scheme.

Burnley’s flirt with claret and blue came sometime around 1910 or 1911. Previously, the club couldn’t decide on the colours for the kit. It wore a white/sky blue combination before the 1900s and switched to green which they wore around a decade.

In 1910, the club officially adopted the claret and blue colour scheme most likely due to Aston Villa’s success. Some historians believe that Burnley changed from green to claret and blue due to green being considered an unlucky colour. It was certainly a positive transformation – Burnley won its first FA cup just four years later.
Talk about colours changing your fortune.

Although the Palace we know of today doesn’t wear claret and blue, many historians have pointed out that it was they were the club’s official colours back at the start of the century. Around 1905-06, the club had a nearly identical kit with Aston Villa. The kit’s design, especially the stripes, were tweaked a lot in the years after. This would remain a tradition of the club to this day.

Recently, Crystal Palace’s striped shirt is red and blue which is pretty close to the original claret and blue.

In 1958, the club was officially reborn as Scunthorpe United and experimented with the claret and blue colour scheme and design more than a few times. 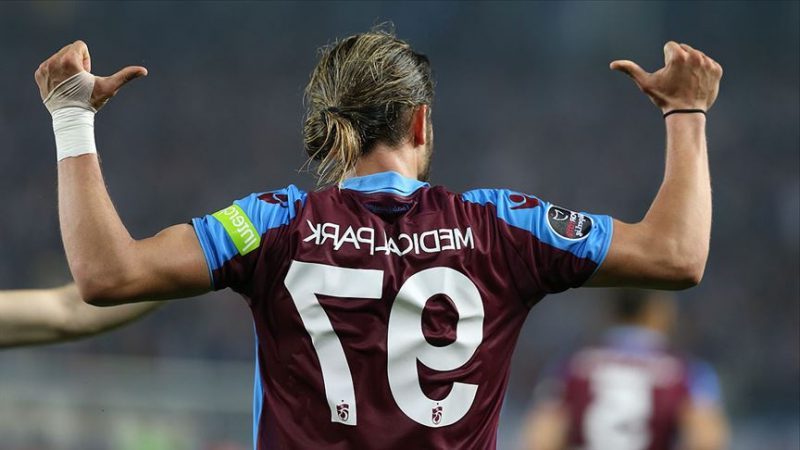 Think that only English teams use the unique colour scheme? Think again. Turkish team Trabzonspor chose claret and blue in honour of Aston Villa and it certainly brought them luck. Since the formation of the club in 1966, Trabzonspor became the most successful Turkish team besides Galatasaray, Besiktas, and Fenerbahce.