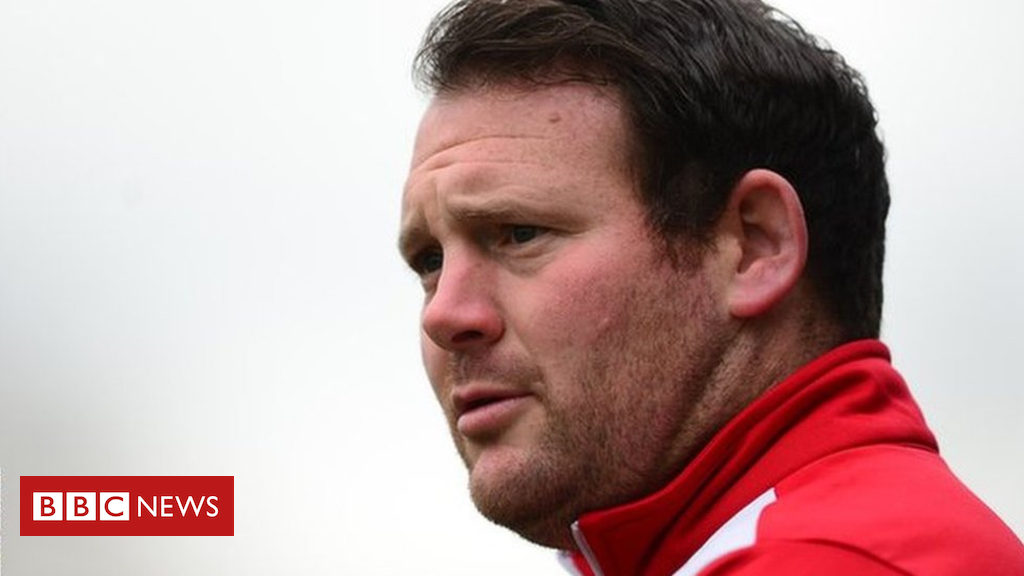 The head of Watford's academy has been suspended by the club amid allegations of bullying.

Darren Sarll, 35, was suspended on Monday, and an internal investigation has been launched.

Mr Sarll, who was Stevenage boss from February 2016 to March 2018, joined the Premier League club in August.

He had previously held youth-team roles at Brentford and Rotherham, where he worked with Watford's sporting director Andy Scott.

Complaints were made about him to Watford's safeguarding officers.

Mr Sarll said he could not comment on the situation at this stage.

Watford's website lists Mr Sarll's job as “head of academy – professional development phase” and says he specialises in working with the older age groups in the academy.

The former non-league midfielder spent two years in charge at League Two Stevenage, when he guided the club to safety as a caretaker manager in 2016.

He was sacked in March 2018 but returned to the club just 10 days later to oversee its youth system briefly, before leaving for Watford last summer.