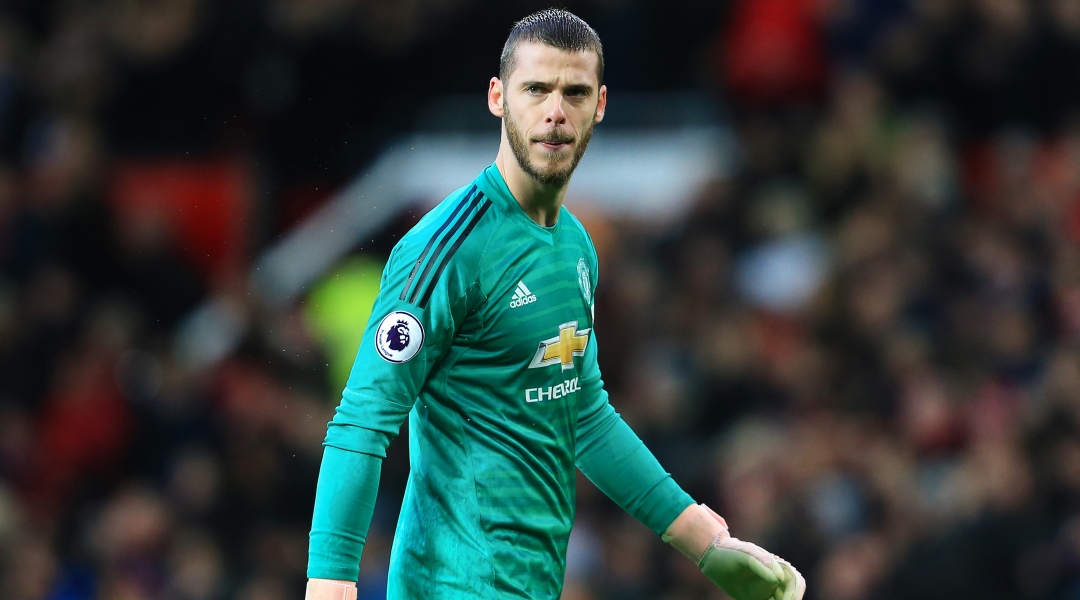 The end to the Europa League finals came when United goalkeeper David De Gea failed to convert the 22nd attempt of a marathon penalty shoot-out after both sides finished on 1-1 after 120 minutes of a contest that totally lacked in quality.

In the first European final to be played in front of a crowd in over a year, totalling 9,400 spectators at the Stadion Energa, the first half hour had a nervy edge to it with the real breakthrough coming from Gerard Moreno who slide in time to steer a first-time kick past De Gea off Daniel Parejo's free-kick to give the La Liga side the lead in the 29th minute and his 30th goal of the season.

Contents show
1 Villarreal l Manchester United 1 – Gdansk, Poland – Wednesday, 26 May 2021
1.1 Latest New Betting sites & Bonuses
2 Man of the match: Scott McTominay.
3 Top Bookmaker site
3.1 Get £30 in Free Bets
Going into the half-time in a not very unfamiliar situation of being a goal down, the “come-back kings” of England were expected to stage a revival post-interval.

For that they will remain indebted to their Uruguyan striker Edinson Cavani for more than once as he pounced on a loose ball on top of the six-yard box and fired past goalkeeper Geronimo Rulli to draw level ten minutes into the second half.

Cavani was now creating panic among the Villareal back-line as he was regularly getting into onside positions as rival yellow shirts flooded the box and United went in search of an instant second with Bruno Fernandes hammering a loose ball across goal, flashing inches away from the reach of the opportunistic Uruguayan.

Marcus Rashford had a glorious chance to kill the match off in the 70th minute when he shot wide from a hand-shaking distance with only keeper Rulli to beat but as it is, the linesman's flag came up a bit late while declaring the young Englishman offside.

Villarreal center-back Pau Torres then pulled off a spectacular goal-line save from a bullet close-ranged header from Cavani off a wayward Luke Shaw shot into the area.

With United doing most of the talking, Villarreal's second-half forays were muted in nature with Moreno missing a crack at the goal from distance – their first attempt post-interval to United's six.

The momentum was very much with the Red Devils, though, as Scott McTominay drove them forward in search of a winner, feeding Shaw down the left before his cross was headed over by Paul Pogba.

But Villarreal seemed geared up for the late United onslaught that somehow did not produce a goal as referee Clement Turpin signalled for play to go into extra time after the stipulated 90 minutes.

The lackluster pace of the game that saw a combined 3 shots on target, continued into extra time in the same vein and with no goals scored, things boiled down to a penalty shootout to decide the Europa League winner.
The teams went back and forth in the shootout, with Villarreal keeper Rulli turning out the eventual hero when he scored the 21st penalty attempt to bring the score to 11-10 before he parred away a weak attempt from his rival counterpart to give his side an unexpected victory and an entry into next season's Champions League.
The result meant that United have not won a single trophy of any kind in four seasons since the time they beat Ajax to lift the Europa League title in the 2016-17 campaign under Jose Mourinho.
For Unai Emery it was a happy moment as he added a fourth title in the competition after bagging three Europa League trophies with Sevilla.

The sad part for Gunnar Ole Solksjaer was that he went in with his strongest offensive starting XI, leaving no one in the bench who could rectify the situation as the match drifted on.

Attackers Cavani and Mason Greenwood were two of United's best performers while Rashford really had a poor game, which was summed up by his failure to convert when Greenwood had given him a clear sight at goal.

Although the goal would have been ruled offside, Rashford was not known to let go of such easy opportunities.

The often deadly forward combine of Bruno Fernandes and Paul Pogba flitted in and out of the game without producing anything truly outstanding and were probably shown how things were done when McTominay's midfield industry produced some of the most hopeful moments for the English side towards the end.

Man of the match: Scott McTominay.