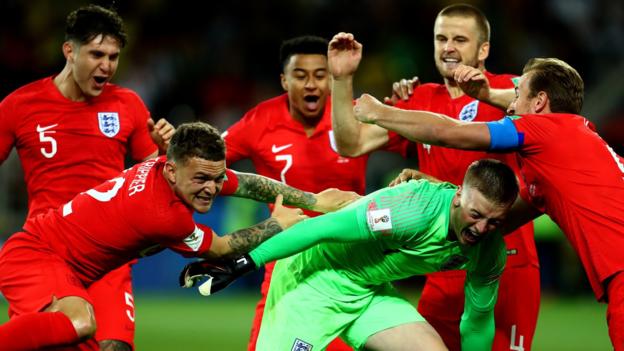 England face Croatia in their second outing of the UEFA Nations League Group 4 cluster on 12 October. The match to be played at the Stadion Rujevica in the eastern Croatian city of Rijeka will be held in closed doors. The ban on supporters attending is part of a punishment handed down to Croatia after a swastika was drawn on the pitch before a Euro 2016 qualifier against Italy back in June 2015.

England will want to settle scores with the Croatians having lost to the Balkan nation in the WC 2018 Russia semi-finals in July earlier this year. 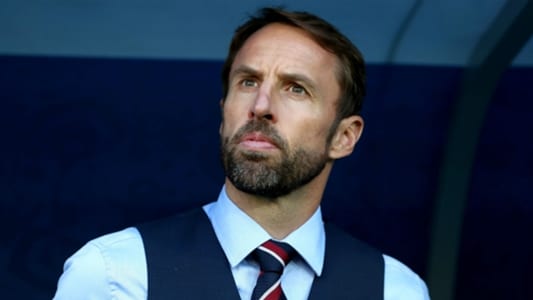 England Vs Croatia Team Line Up

Croatia will see the advent of players like Dejan Lovren, Ante Rebic and Andrej Kramaric who had missed the game against Spain owing to various injuries.

Recent forms indicate England to have the psychological edge following the Croatians’ 0-6 battering at the hands of a rampaging Spain in a Group clash. The English suffered less damage in another Group outing losing 1-2 to the Spaniards and following that up with a 1-0 win over Switzerland in an international friendly in mid-September.

The match is expected to be a close contest with bookmakers' odds slightly in favor of the hosts.