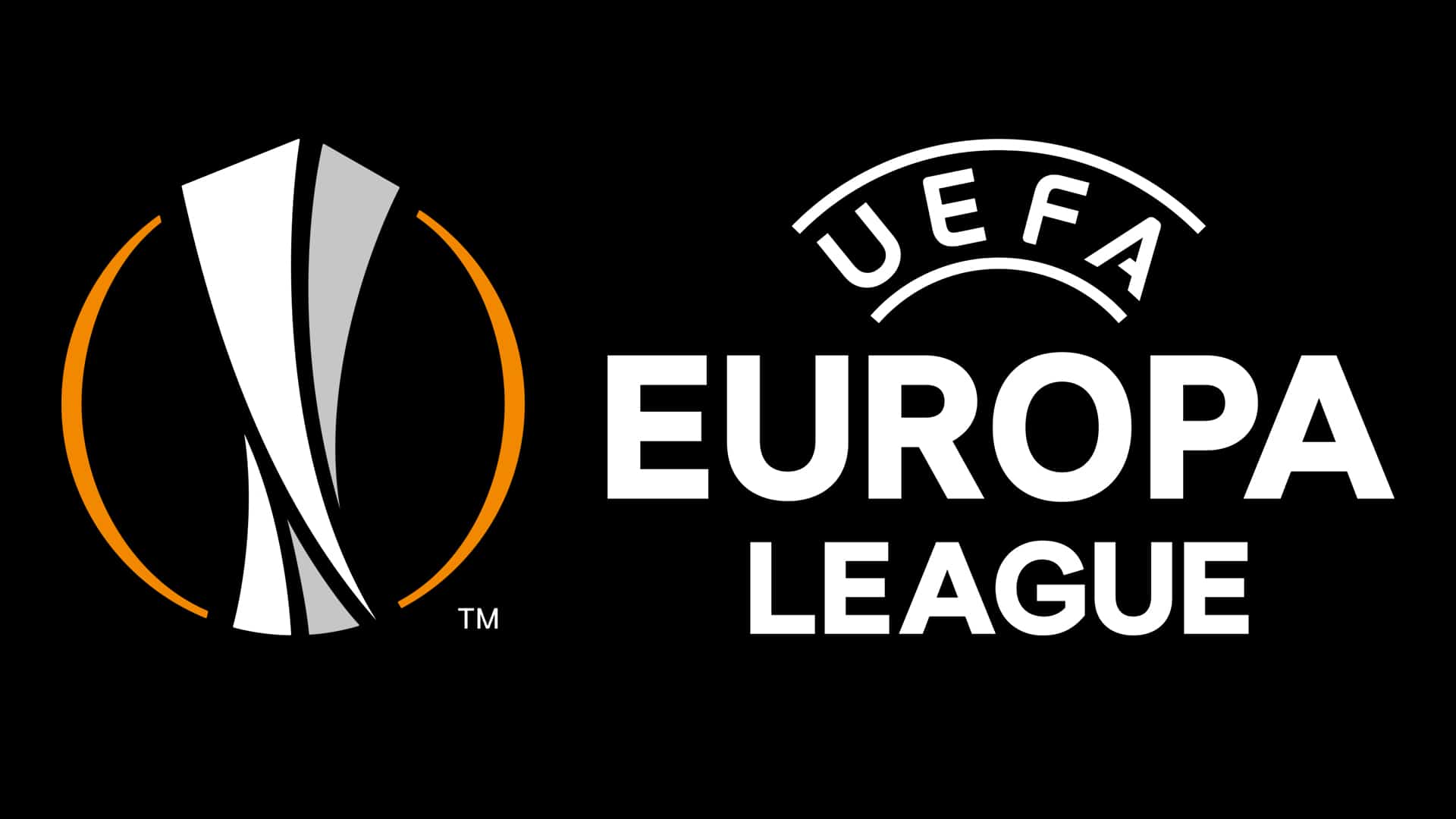 A late goal by Simon Kjaer allowed AC Milan to draw level with Manchester United in a first-leg Round of 16 tie of the Europa League at Old Trafford on Thursday night. Milan had more of the ball in the first half with Franck Kessie missing out on a chance to open the scoring when his volley was denied by the VAR for handball.

At the other end Harry Maguire missed a sitter from a Bruno Fernandes flick-on from an Alex Telles corner. Quite amazingly, Maguire who connected from only six yards out found himself inside the net instead of the ball that flicked off the inside of the post and flew across the six-yard area to safety.

Introduced during half-time, 18-year Amad Diallo who made just three appearances for United before this one, was quite incredibly on the scoresheet within 5 minutes of his arrival. The young Ivorian raced on to receive Bruno Fernandes' lovely, chipped pass and with his back to goal looped the ball over Gianluigi Donnarumma and into the net to make it 1-0 for the hosts in the 50th minute.

Only Marcus Rashford, Mason Greenwood and George Best have scored European goals at a younger age for the club and Dialo's inspirational effort seemed to offset Harry Maguire's embarrassing miss in the first half. Daniel James missed another fine opportunity to extend United's lead a little later even as the Red Devils looked set to survive the game without allowing a critical away goal.

But Ole Solksjaer's men were made to pay for their missed chances when Kjaer headed Rade Krunic's corner past Dean Henderson five minutes into injury time.

It was a far satisfying result than expected for a Milan side playing without key forwards Zlatan Ibrahimovic, Mario Mandzukic and Anton Rebic as they head into the second-leg in Italy with the away-goal advantage.

Mikel Arteta's Arsenal avenged last season's defeat to Olympiacos at the Karaiskakis Stadium to overcome the Greek side 1-3 in a first-leg encounter of a Round of 16 tie of the 2020-21 UEFA Europa League.

The Gunners dominated the proceedings at Piraeus, Greece and deservedly took the lead through Martin Odegaard who scored in the 34th from a long-range strike. Arsenal were almost made to pay from some lax play on the part of David Luiz and Odegaard but were not as fortunate when a poor Dani Ceballos clearance allowed Youssef El Arabi to pick up the ball and shoot past goalkeeper Bernd Leno to make it 1-1.

Hector Bellerin made a crucial intervention that denied El Arabi a second goal even as Arsenal shifted to top gear post the interval. Bellerin and Kieran Tierney troubled the hosts down the flanks and the Gunners should have been ahead within 3 minutes of the second half when the latter's low ball to an unmarked Odegaard was dragged wide of the far post.

The visitors then retook the lead when Gabriel rose powerfully to head Willian's cross from a short corner back across goal and inside the far post in the 79th minute of play. The Gunners put the game to bed through Mohamed Elneny who barged forward and unleashed a powerful low shot past Jose Sa who could only touch the ball onto the post before it went in.

Sa denied the visitors a fourth when he superbly diverted a Pierre-Emerick Aubameyang on to the crossbar.

So, Arteta's side go into the second leg in London next week with a two-goal lead and look the likelier side to make it to the next round.

A double strike from Harry Kane ensured that Spurs have one foot into the Round of 8 before they move to Zagreb for the second leg of the pre-quarterfinals tie next week. Dinamo Zaagreb who landed in London boasting an eight-match winning streak came close when Mislav Orsic tested Hugo Lloris inside the first minute.

But that was all the visitors had to show for some time as Tottenham took control of the proceedings. The hosts nearly went into the lead in the 10th minute when Kane's cross seeking Heung-Min Son at the far post took a wicked deflection off Zagreb defender Kevin Theophile-Catherine and flew over the crossbar.

A clever shimmy from Eric Lamela foxed Theophile-Catherine as a shot from the former clipped the foot of the post. The rebound fell kindly to a waiting Kane who unerringly scored from close range to open for the hosts in the 25th minute. Zagreb's lone effort in the first half was from Luka Ivanusec who set up Bruno Petkovic for a tame attempt on goal.

Jose Mourinho's side started sharply in the second half and they thought they had won a penalty when Tanguy Ndombele was brought down inside the box by Lovro Majer but the referee was unmoved.

Mourinho effected a triple change as he introduced Gareth Bale, Lucas Moura and Steven Bergwijn into the fray and the move almost paid off as Bale set up Bergwijn at the far post, but the latter's low volley was parried away by keeper Livakovic.

Spurs eventually found their second of the night when Kevin Theophile-Catherine's clearance fell straight to Kane who slotted home with 20 minutes of play remaining. Livakovic made a fine save a little later from a dipping Gareth Bale freekick even as Tottenham strolled to a comfortable win.