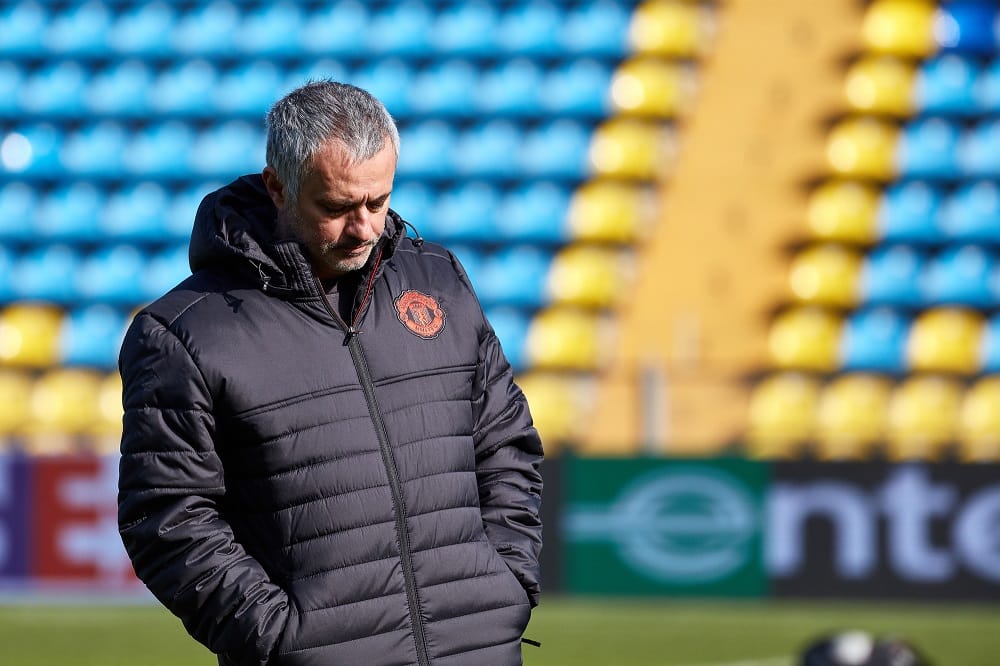 After seventeen months in charge at Tottenham Hotspur, Jose Mourinho was finally given the boot.

Many saw it coming for a club that started the 2020-21 season looking unbeatable but have gradually deteriorated to levels where they are fighting to stay in the Top eight. The 58-year-old Portuguese had taken over reins from previous manager Mauricio Pochettino in November 2019 but the self-proclaimed “Special One” failed to deliver at the North London club.

Mourinho, with a history of winning major trophies till not very long ago, saw Tottenham finishing on the sixth last season compared to a regular Top Four slot they achieved under Pochettino.

Currently, Spurs sit on the seventh and their only hope for silverware will be the EFL Cup, the final clash being against Manchester City on April 25th. Of course, Mourinho won't be around if they were to win.

Mourinho’s deep, low-possession style that brought him success in the past against stronger opposition was his undoing this time around as he kept losing regularly to Top eight Premier League sides.

Although, it must be said that Harry Kane and Son Heung-min hit their best form under his watch and someone like the much-ignored Tanguy Ndombele was transformed into a great midfield asset.

But all this did not translate into success as revealed from the bleak figures under his tenure.
Mourinho won just 44 games out of 86 that translates to a success rate of 51 per cent which is slightly better than the 45 per cent win ratio he achieved as the boss of Portuguese club Leiria way back in 2001 when his career had begun.

In fact, Spurs have succumbed to as many as 13 defeats across all competitions in 2020-21 which is by far the highest number of losses Mourinho has suffered in a single season during his long managerial career.

“Jose and his coaching staff have been with us through some of our most challenging times as a club,”

“On a personal level I have enjoyed working with him and regret that things have not worked out as we both had envisaged.”

The club's twenty nine-year-old head of player development, Ryan Mason, will take charge of the London side for the remainder of the season as Spurs get ready for a Premier league fixture against Southampton on Wednesday and then proceed to Wembley where they play Pep Guardiola's Man City in the EFL Carabao final on Sunday.