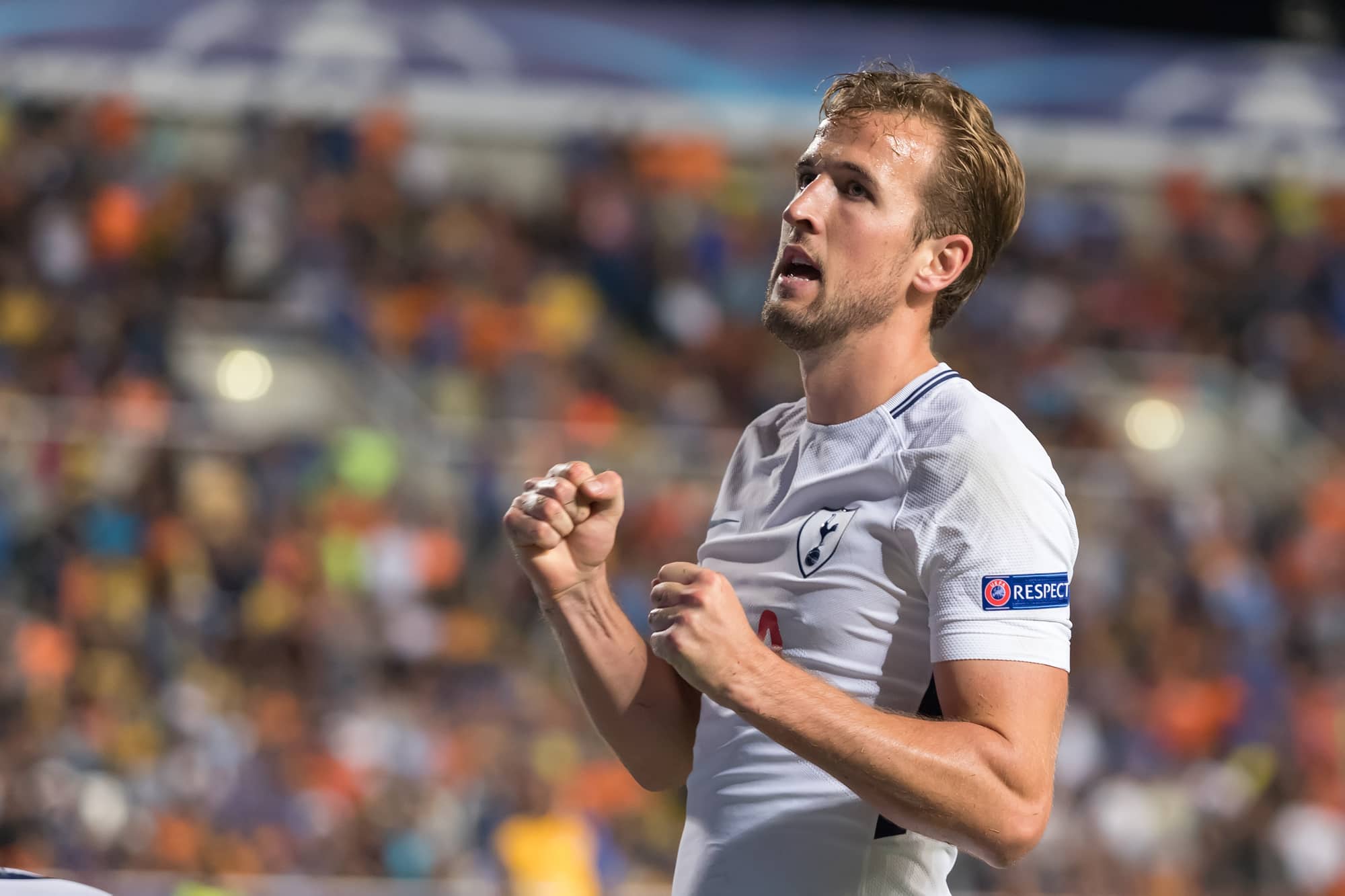 Tottenham forward Heung-Min Son's effort was helped by James Justin deflection into the goal giving the hosts an early advantage just 6 minutes into the game.

In fact Jose Mourinho's Spurs have fared far better than their weekend opponents post the return from the break despite a 0-3 blemish to Sheffield United.

Their overall form has been excellent during this phase and this showed as the game at the Tottenham stadium progressed.

It must be said at this juncture that goalkeeper Hugo Lloris had a huge role to play for the Spurs in the early stages of the game.

The hosts could have been easily down by three to four goals but for some absolutely stunning keeping by the French custodian.

Premier League top-scorer Jamie Vardy's close-range back-heel was somehow kept out while Lloris twice repelled Ayoze Perez's volley and long-range drive both of which looked destined to be going in.

With the visiting Foxes frustrated in their attempts to get an equalizer, it took two gems from Harry Kane to break their back.

His first, in the 37th minute, was a clinical finish past keeper Kasper Schmeichel from a Lucas Moura pass following a lightning Tottenham counter led by Giovani Lo Celso.

Three minutes later, after cutting inside defender Ryan Bennett, Kane slammed home his 23rd goal of the season with a superb curling effort that eluded a despairing Schmeichel completely.

With the scoreboard reading 3-0 in the 40th minute, it was curtains for Leicester City.

The Foxes after the weekend defeat are tied on points with 5th-placed Manchester United, but should the Red Devils beat West Ham on Wednesday and claim a draw at the King Power in their final outing, Brendan Rodgers' men can bid their Champions League dreams goodbye.

Leicester have been in the Premier League's top four for much of the season but their disastrous return from the pandemic break have left them on shaky ground.

Jose Mourinho's side moved up to sixth in the table, 2 points clear of Wolves, but Nuno Espirito Santo's side have a game in hand.

With one game left, Spurs seem in sight of a Europa League entry. But with Wolves, Sheffield, Burnley and Arsenal not far behind and two games in hand for each of them, the battle for the Premier League's LTop 8 is not yet over.