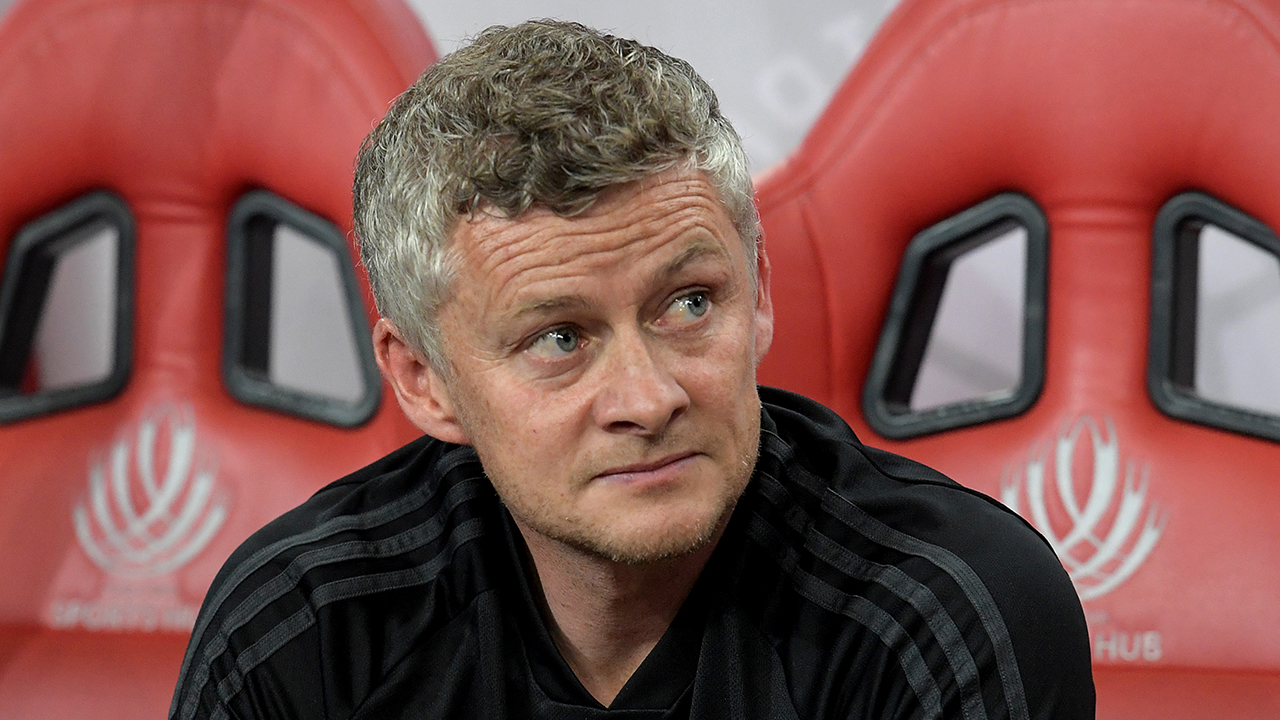 An emotional Odion Ighalo's lifetime dream got fulfilled after the boyhood Manchester United fan marked his debut for the club with a goal.

The 30-year-old Nigerian striker celebrated by lifting up his United shirt to reveal a T-shirt which paid tribute to his recently deceased sister Mary.

Ighalo secured a shock deadline-day loan move to United from Chinese Super League club Shanghai Shenhua after taking a pay-cut with the latter. 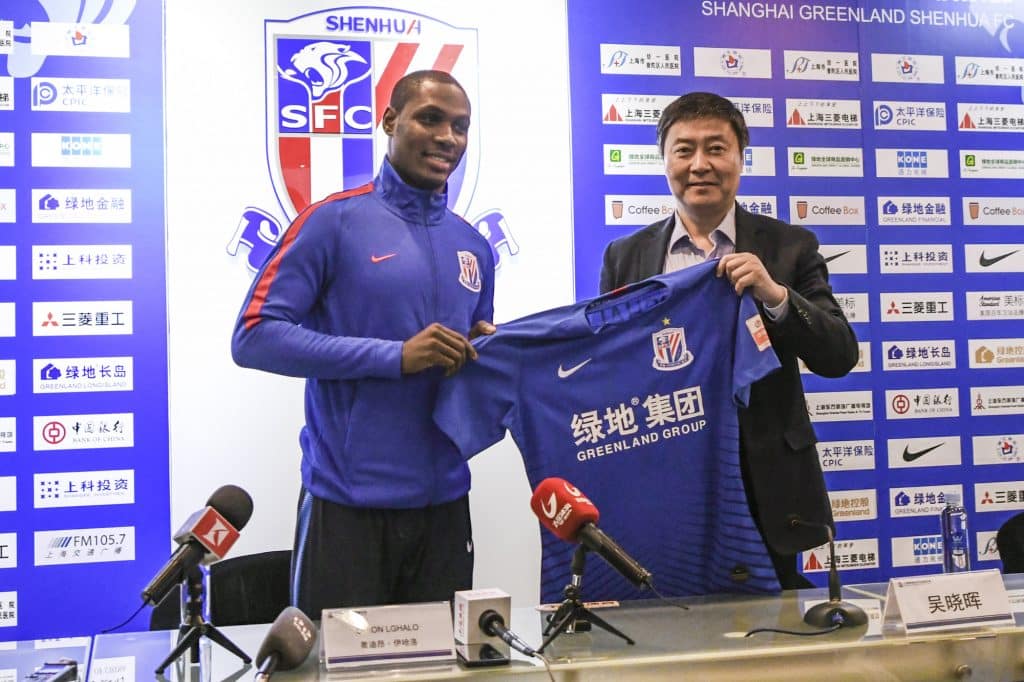 The Nigerian netted with a close-range finish from Juan Mata's cutback in the 34th minute to give United their second goal of the match.

Earlier, the £68million Lisbon import Bruno Fernandes made it 1-0 in the 27th minute from the penalty spot after Bruges centre-back Simon Deli was sent off for a bizarre handball.

Fernandes produced a clever feint before placing his spot-kick past Simon Mignolet. The young Portuguese mid-fielder was especially outstanding in the first half as he showed his range of passing as a No 10 in front of Fred and Scott McTominay.

Fernandes was also involved in the third goal four minutes before half-time when he took the ball off Odilon Kossounou close to the corner flag and gave it to McTominay.

McTominay, making his first start following an injury, chipped in with the third when he side-footed home an excellent 18-yard effort just four minutes before the interval.

Fred scored his first two goals of the season in the 82nd and 93rd minutes of play. The Brazilian produced arguably the best finish of the night in stoppage time, curling the ball into the corner from Tahith Chong's pull-back. That proved to be virtually the last shot of the game as United celebrated a 5-0 victory on the night and 6-1 on aggregate to ease through to the Europa League's Round of 16.

United were excellent throughout the match and deserved the huge win while Bruges did not look as dangerous as they did in the 1-1 first-leg draw. The undoubted turning point of the game was when Deli dived to stop winger Daniel James' effort with his hand even though goalkeeper Simon Mignolet was diving behind him. This mystifying handball that earned the Ivorian defender not only a red card but also gifted the hosts their opening goal.

The Old Trafford win gave fans hope at Old Trafford leaving them wondering whether they can win the trophy they lifted in 2017. But with rivals like Inter Milan, Roma, Sevilla or Bayer Leverkusen lined up Ole Gunnar Solskjaer's will have his hands full going ahead.