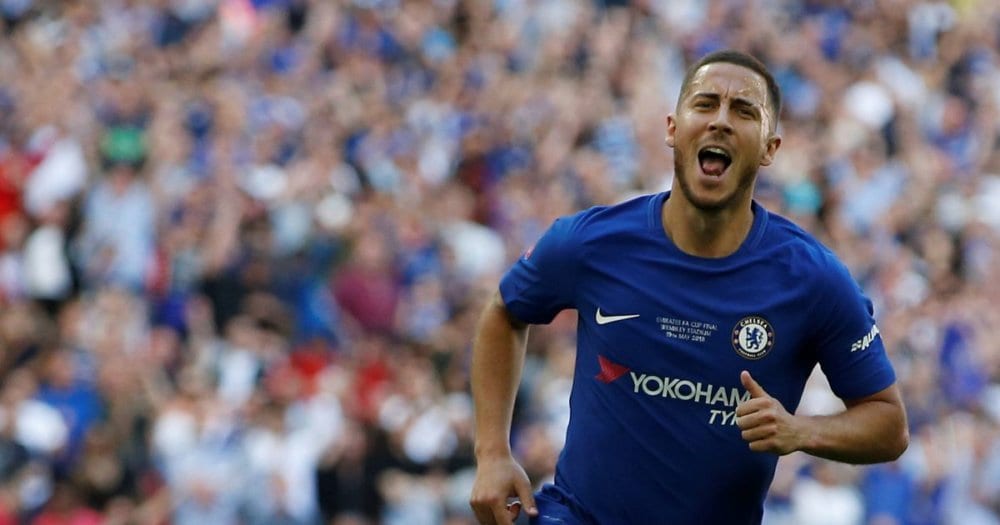 Both Chelsea and Liverpool are among the three unbeaten sides in the Premier League so far with the latter visiting Stamford Bridge on September 29th with six straight Premier League wins behind them. Chelsea's brilliant run of five consecutive wins received a rude jolt when they were held to a 0-0 by an un-fancied West Ham United last weekend.

Maurizio Sarri of Chelsea has been adopting the 4-3-3 formation but in the West Ham game the front of three of Willian, Olivier Giroud and Eden Hazard were found wanting in finishing skills despite the Blues' 70 per cent possession.

This could be a serious handicap against a Liverpool defense which is a vastly improved one than the one they had last season. The over-emphasis on attacking by coach Jurgen Klopp had led to some shoddiness at the back and huge number of goals were conceded. But come the 2018-19 season, Liverpool have let in just 2 (which is the lowest of all teams).

Klopp has brought out the best in the current crop of defenders – Georginio Wijnaldum, Joe Gomez, Robertson, Virgil Van Dijk and Trent Alexander-Arnold who have been playing out of the back and moving the ball through the pressing game resorted to by any opposition. This lets the likes of Naby Keita, James Milner, Xerdan Shaqiri and Jordan Henderson to occupy spaces in between the lines and drawing out opposition defenders and create space for Firminio, Salah and Sadio Mane to rush in and score.

Out at the back, the acquisition of Alisson has been a huge added bonus to the defense this season as evinced from the five clean sheets the Brazilian has maintained from his seven outings between the posts.

Sarri too has been adopting tactics that are not very dis-similar to Klopp's and are a big departure from ex-Blues manager Antonio Conte's defensive tactics as evidenced from the 5-3-2 formation he used to prefer.

N'golo Kante's key role in the center and his deft distribution to players like Hazard and Willian on the flanks also serves another purpose of drawing the opposition defense out thus enabling the likes of Pedro, Alvaro Morata or Giroud to move in for the kill.

The Chelsea defense could however become a bit wobbly especially with left-back Marco Alonso bombing ahead down the flank. The danger of David Luiz or Anthony Rudiger being left to a 1v1 situation with Salah, Mane or Firminio always exists.

The Stamford Bridge clash promises to be a high-scoring match with odds slightly in favour of Liverpool. Liverpool have won once, lost once and drawn thrice from their last five encounters with Chelsea. Chelsea are just two points behind Liverpool (the table leaders) with 16 and a win on Saturday would catapult them to the top from the 3rd spot they occupy at present.