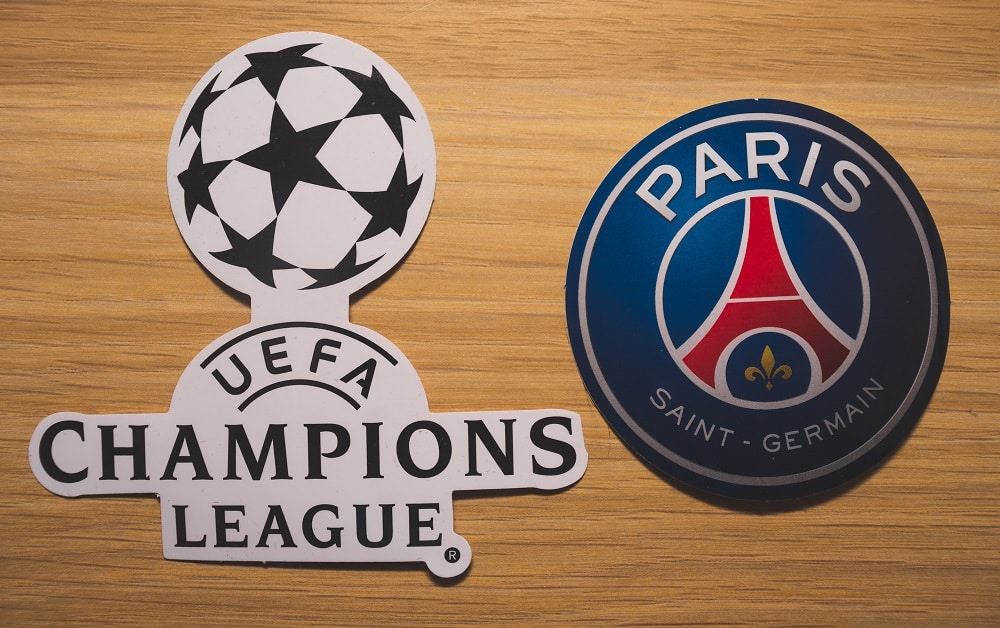 Paris St Germain survived some immense first-half pressure, as they drew 1-1 with Barcelona and progressed into the Champions League Round of 8. Ronald Koeman's side needed to score four goals at Parc des princes to make up for the 1-4 mauling they took in at Nou Camp last month.

The Catalans looked like they would cover the deficit as they flew out of the traps. Barca could have been ahead early had it not been for some wasteful finishing by Ousmane Dembele. Sergino Dest was unlucky to see his powerful drive cannon off the crossbar a little later after the faintest of touches by PSG keeper Keylor Navas.

Much against the run of play, it was PSG who opened the scoring in the 31st minute when Clement Lenglet fouled Mauro Icardi inside the area and a penalty awarded. Kylian Mbappe took the spot kick and converted from 8 yards thus becoming the youngest player ever to reach 25 goals in the Champions League at 22 years and 80 days.

Despite falling behind by an aggregate of 1-5, Barcelona looked threatening as Messi delivered in the 38th minute from a fabulous strike. The Argentine ace picked up a pass in the midfield, took a couple touches and unleashed a thunderous shot from 30 yards out past a hapless Navas.

Barcelona had the opportunity to pile more pressure on PSG before the interval when Antoine Griezmann won a penalty in stoppage time. Messi took the spot-kick but Navas guessed the direction of the Argentine's shot correctly and deflected it on to the bar as the game went into half-time on 1-1. Replays suggested that Messi and Barca might have had a case for a re-take of the penalty with PSG midfielder Marco Verratti appearing to encroach before the spot-kick was taken, but VAR ruled against it.

Barca kept up the pressure after the break with Messi in with a chance from close range but the Barca legend wasted a split-second before shooting and allowed defender Marquinhos to block his shot with an empty goal beckoning him. That was all the visitors had to show as they were effectively kept at bay by a solid PSG defense.

This was Barca's first failure to reach the quarter-finals since 2006-07 when they were eliminated by Liverpool in the last 16.

“We are departing this Champions League in a very different manner from the way we did last season. In this game, we hit our level and that's the road we have to follow,” said the Dutch coach while referring to the team's 8-2 hammering by Bayern Munich in the quarter-finals last year.

For PSG, it was back-to-back entries into the quarter finals of Europe's premier football competition after a run of three consecutive “last 16” eliminations from 2016-17 to 2018-19.