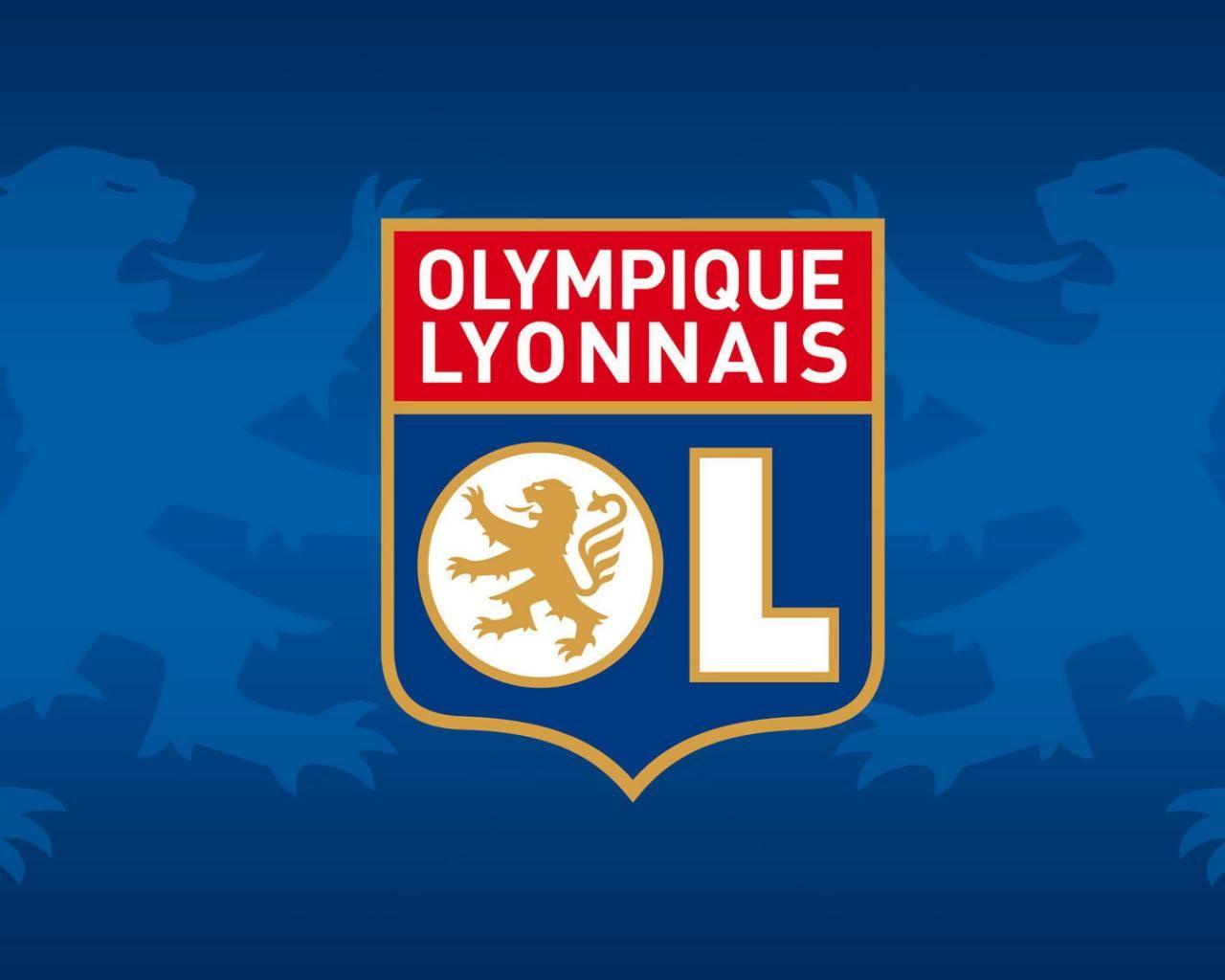 Pep Guardiola's European dreams were dashed once again as Manchester City crashed out of the Champions League quarter finals for a third successive season.

This time the humiliation was at the hands of the unfancied Olympique Lyonnais. City went into the August 15th fixture at the Estadio Jose Alvalade, Lisbon as rank favourites but had to bow out to a fiercely stoic Lyon in a game that was marked by controversy and blemishes towards the closing stages.

The 24th minute of play saw Lyon forward Karl Toko Ekambi being dispossessed by goalkeeper Ederson at the edge of the box with the loose ball falling to Maxwel Cornet lurking behind for the chance.

The 23-old Ivorian's left-footed curler screamed past Ederson to sneak into the near post for the French side's opening goal.

City's game now was filled with urgency as Lyon goalkeeper Anthony Lopes was made to work hard for the final 15 minutes of the first half. He made an acrobatic double save, leaping with an outstretched hand to push away a Joao Cancelo cross before smothering Ilkay Gundogan's attempted effort from the rebound.

There were flashes of brilliance from Kevin de Brune and Raheem Sterling but their customary pull backs from the line were easily stymied by a resolute Lyon defense.

An opportunity to equalize was missed when a beautiful arcing pass from de Bruyne with the outside of his right boot fell to an onrushing Raheem Sterling but the English forward was not able to capitalize.

Going into the interval a goal down, Guardiola drew up on reinforcements as Riyad Mahrez replaced the ineffective Fernandinho (already on a yellow card) to good effect.

It was the Algerian's clipped delivery into penalty box that saw Sterling dart into the area, check himself and slide the ball to de Bruyne who blasted it past Lopes to give City the much-needed equalizer in the 69th minute.

Lopes was again seen in action as he somehow managed to keep a thunderous De Bruyne free-kick out with a leaping save.

Another one from the Belgian screamed over the crossbar a little later. It seemed like City had taken control of the proceedings.

Moussa Dembele, brought in as a late substitute by coach Rudi Garcia made his presence felt instantly.

A through-ball from Houssem Aoar found the French striker sprinting in on goal and prodding one through the legs of Ederson to make it 2-1 for Lyon in the 79th minute.

To intense protestations from City players the VAR was used. Replays seemed to suggest that Dembele had tripped Aymeric in the build-up but the officials were unconvinced and the goal stood.

The former Celtic and Fulham forward found a second when he slotted home a rebounded save from Ederson to set up a semi-final tie against Bayern Munich on Wednesday.