Home Football Most of the Arsenal squad agree pay cuts, but not all
1.

Most of the Arsenal squad agree pay cuts, but not all 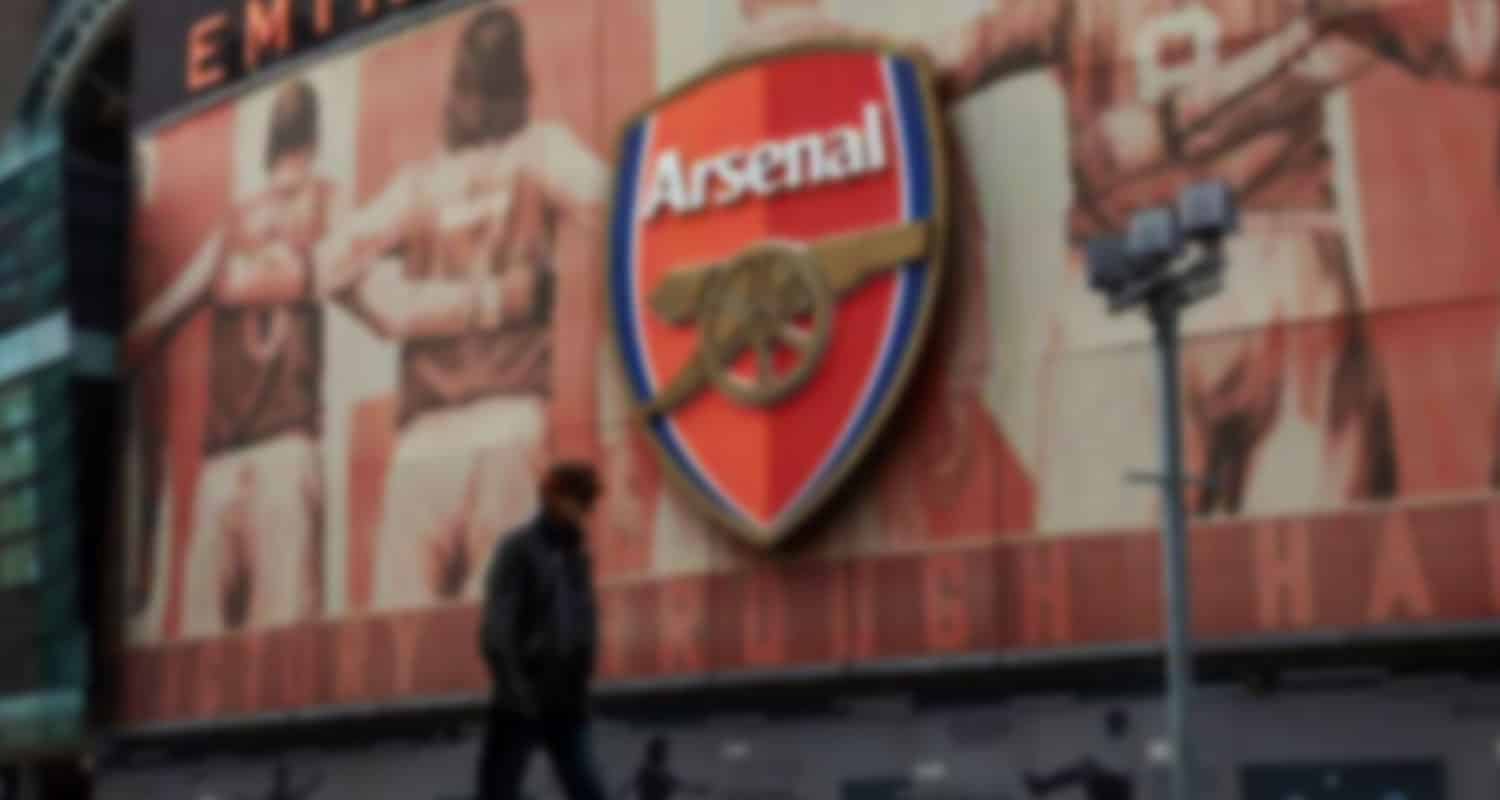 Yesterday Arsenal confirmed an agreement with the majority of the first team squad over a pay cut. In an official statement they said:

We are pleased to announce that we have reached a voluntary agreement with our first-team players, head coach and core coaching staff to help support the club at this critical time.

The move follows positive and constructive discussions. In these conversations there has been a clear appreciation of the gravity of the current situation caused by the Covid-19 pandemic and a strong desire for players and staff to show their backing for the Arsenal family.

Reductions of total annual earnings by 12.5 per cent will come into effect this month, with the contractual paperwork being completed in the coming days. If we meet specific targets in the seasons ahead, primarily linked to success on the pitch, the club will repay agreed amounts. We will be able to make those repayments as hitting these targets, which the players can directly influence, will mean our financial position will be stronger.

The agreement is based on the assumption we will finish the season 2019/20 and receive the full broadcasting revenues. The resulting savings will help cover some of the financial risks we have this season in relation to our matchday and commercial income.

We are proud and grateful to our players and staff for pulling together to support our club, our people and our community in these unprecedented times which are some of the most challenging we have faced in our history.

This is something I’ve written about a lot over the last couple of weeks, and my gut feeling was always that they would agree to it. The picture painted of footballers in general over the last little while has been grossly unfair in most cases. They already contribute massively to the public coffers through taxation on their wages, many of them are privately generous – whether that’s to good causes or their own families/communities – and almost all of them signed up to the #PlayersTogether initiative to raise funds for NHS charities.

Taking a cut to their wages has always been a complicated issue, and the statement references the fact that paperwork still has to be completed for it to become official through contractual updates. I am assuming that they were provided assurances that the money saved by the club would be used to protect the jobs of other employees, and won’t simply be a cost saving measure for KSE.

In doing so Arsenal’s players become the first in the Premier League to agree to such measures. Again, I think the spotlight on our players has been unfair. Criticised and castigated for being greedy or uncaring when in reality they’ve been negotiating and discussing this matter for some time, and have now led the way in terms of the top flight.

If you’ve read or listened regularly, you will know my thoughts on the focus footballers have been under in comparison to billionaire owners – not just at this club, by the way – so now that they’ve come to this agreement, perhaps that’s something that can be looked at in more detail. KSE’s reported cash-injection, a story which did the rounds late last week, appears to be little more than Stan Kroenke providing assurances to banks etc of his financial backing, rather than him putting actual money into the club, so make of that what you will.

The other aspect of this is that not everyone has agreed to this. Stories last night named Mesut Ozil as one of the players who hasn’t yet signed up. While The Guardian’s report on this story says:

Talks are ongoing with a small number of players – thought to be fewer than five. The proposal remains on the table and there have been no outright rejections; hope remains that, when individual circumstances have been accounted for and minds put at ease, the entire squad will have signed up to the club’s course of action.

Let’s be honest, it doesn’t look good for the highest paid player in the squad to not be a part of this. When almost everyone else is doing their bit, the man who earns more than anyone else appears not to be. What I would say is that before the pitchforks come out, let’s wait and see what he has to say about it. Ozil’s contributions to charities are well known, he might feel that good causes are more important than propping up KSE, or there might be some other issue which is delaying his agreement. Of course maybe too he just doesn’t care to give up any of his salary.

However, he can’t be blind to how poorly it would reflect on him if he were to hold out, so I suspect there may some aspect of this we’re not yet aware of. As someone who has an entire team of people tasked with ensuring his public image is nigh on perfect, it would be strange to obliterate goodwill like this at a time when so many people are suffering financially. This isn’t to defend him, per se, but as ever with situations like this it’s important to have all the information before passing definitive judgement.

It is not enough for a club to present a proposal to one member of the first team squad and then asked them to go to the rest of the squad an get their consent to do it. That is not how individual contract negotiations should take place.

A club may even ask a first team manager to negotiate with players and this may influence some, particularly younger players or those on the fringe who fear there might be personal repercussions for him if he does not agree.

In those circumstances it could be questionable that any consent from the players would be legally binding anyway as some players are not in a position to give true consent if they are under pressure to do so.

I suppose you could look at that as if he’s talking in general terms, but given he represents Ozil and apparently now Mustafi, chances are he’s being quite specific about Arsenal. Reading between the lines suggests he’s not particularly impressed with how things have been done, so that’s probably playing a part in Ozil’s current reluctance to agree.

Anyway, there’s undoubtedly more to come on this, and while it’s easy to see how there might be implications/consequences within the squad itself, and with supporters etc, I think there’s a need to step back and just wait. I suppose there’d be a cynical view that would say if Ozil did sign up now he’s only doing it because of pressure etc, but maybe, just maybe, there are things we don’t know about yet.

Right, I’ll leave you with yesterday’s brand new Arsecast Extra, in which we discuss a pay cut for the players but advocate a massive pay rise for one particular player. Listen/subscribe for more – and if you’re missing live football, join James and I tonight on YouTube for another extravaganza of online skillz as we play FIFA 20. See @arseblog and @gunnerblog for the link around 9pm this evening.

The post Most of the Arsenal squad agree pay cuts, but not all appeared first on Arseblog … an Arsenal blog.