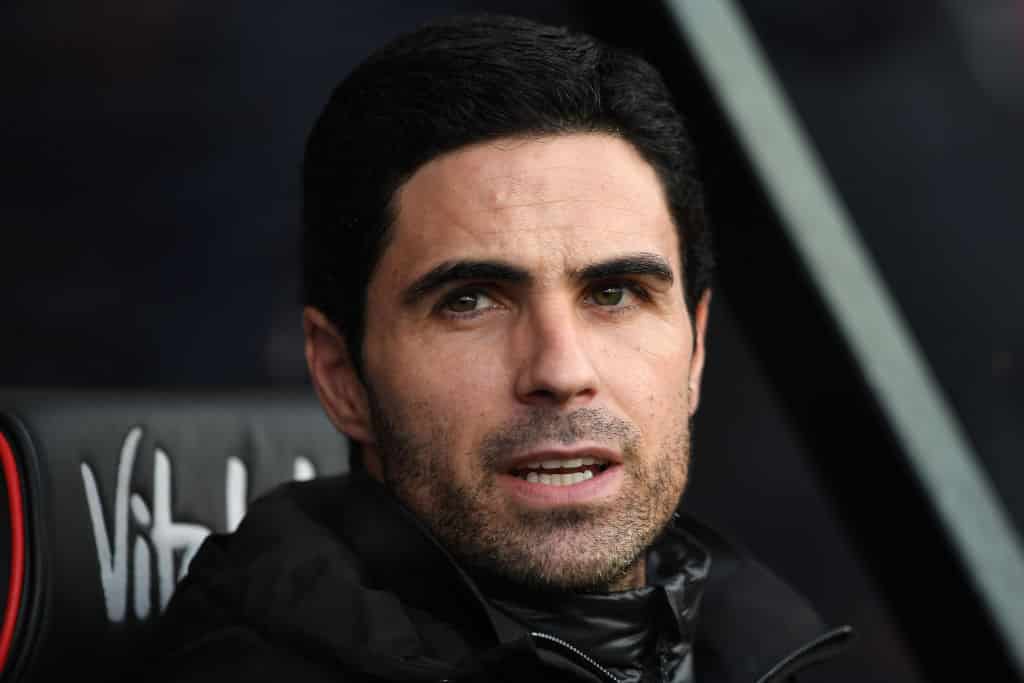 The spread of COVID-19 (coronavirus) in recent weeks has caused huge disruption to the sporting world.

A host of competitions such as the Premier League, EFL, Serie A and La Liga have all been suspended for the time being as the world attempts to conation the spread of the virus.

So far, the virus has infected two prominent figures in the Premier League.

Earlier this week it was confirmed that both Chelsea’s Callum Hudson-Odoi and Arsenal boss Mikel Arteta had contracted COVID-19.

Our London Colney training centre has been closed after head coach Mikel Arteta received a positive COVID-19 result this evening.

Thankfully, Mikel Arteta appears to be recovering quite well.

The Arsenal boss posted an update to his official Twitter account on Friday, in which he stated he was feeling better.

Thanks for your words and support.Feeling better already.We’re all facing a huge & unprecedented challenge.Everyone’s health is all that matters right now.Protect each other by following the guidelines & we’ll come through this together.Well done PL for making the right decisions pic.twitter.com/0rnwHmQWha

Lorena Bernal would once again state that her husband is feeling fine whilst also confirming that she and her kids are ‘perfectly well’:

“I want to say thank you to everyone who sent good vibes, texts, emails and calls, really it’s been overwhelming.

“I understand as well that you want to know what’s going on.

“My husband is feeling fine, he is well. It’s true that he had symptoms of the virus but the symptoms would have never stopped him from going to work in a normal situation.

“He would have just taken an ibuprofen or paracetamol and he would have gone to work so really, it’s nothing major.

“Some temperatures, some headaches but that’s it. That’s his experience. My kids and I are perfectly well.

“Apparently the virus is not lethal. It could be for a certain amount of people but the majority are going to go through it with mild symptoms.” As quoted by Sky Sports News.