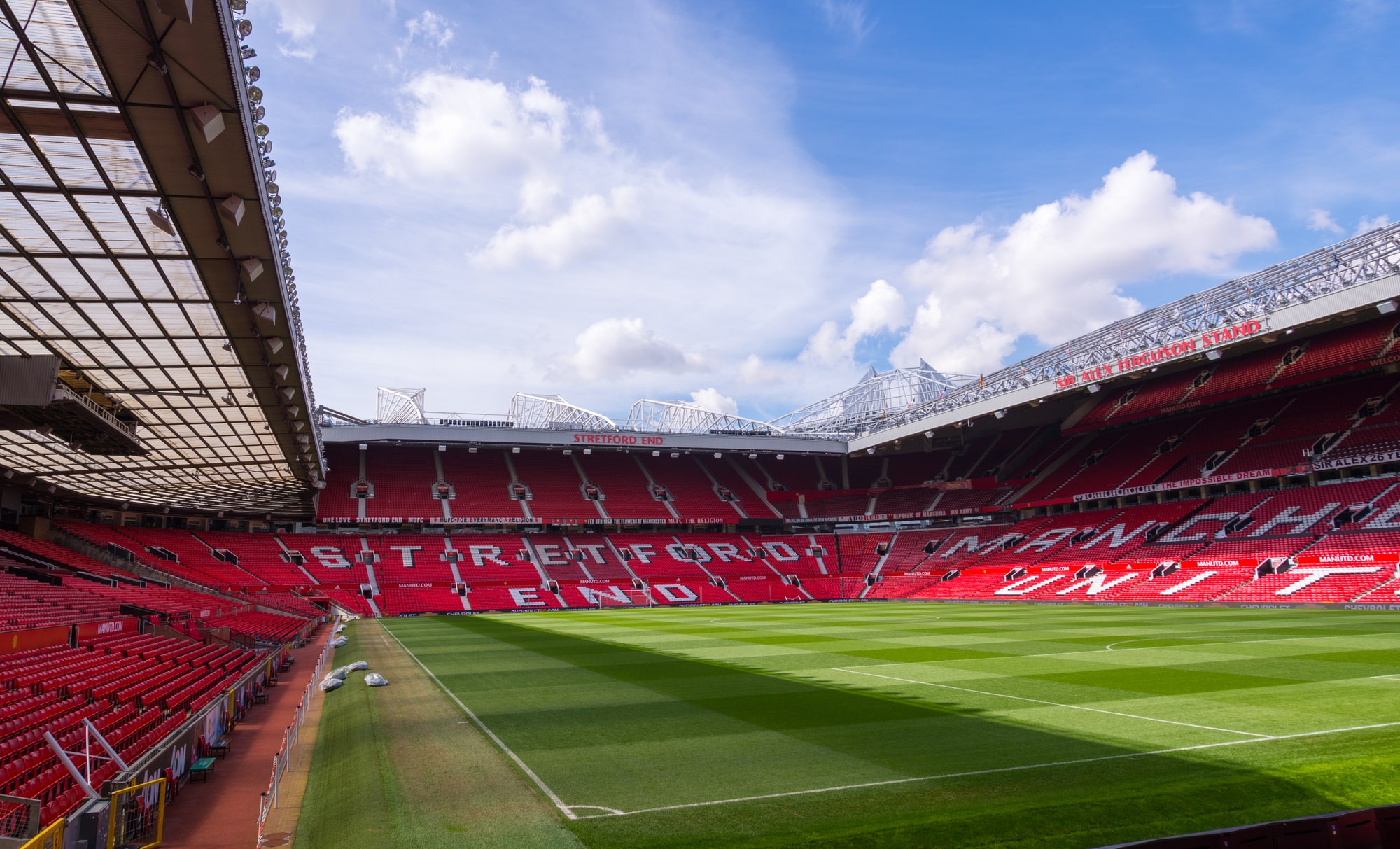 Sunday evening's Premier League clash between Manchester United and Liverpool at the Old Trafford had to be postponed after nearly 200 fans broke into the ground protesting United's ownership by the Glazer family.

Images on social media showed fans hanging from the crossbar and setting off flares inside the playing area while thousands of supporters had gathered outside Old Trafford to show their displeasure with the Glazer family's plan to join a proposed European Super League before it collapsed.

BBC Sport reported incidences of serious clashes with police near the entrance to the Munich tunnel, which runs behind the Sir Bobby Charlton Stand at Old Trafford.

The Greater Manchester Police [GMP] have revealed that two of its officers were injured trying to contain the protests with one of them sustaining a slash wound on the face after being attacked with a bottle.

The protesting fans were eventually cleared away from the stadium following the protests, but by then it was 17:35 hrs. and more than an hour over the scheduled kick-off at 16:30 BST leaving the League authorities no choice other than to call off the game.
It is the first time a Premier League match has been postponed because of fan protests.

There was no word as to the when the date of the match been shifted too. Manchester United needed a win to prevent Manchester City being crowned champions on Sunday.

The fans ire was directed towards the Glazers who they say have no affection for the 143-year-old institution they own.

The venerated club were a debt-free organization when the Glazer family took over in 2005. The family reportedly borrowed £520 million to finance their takeover of United and have been paying interest on the loan ever since, thus costing the club £1.5 billion so far.

What has angered the United watchers even more is that the family has taken around £200 million for themselves.

According to the club's latest accounts released on March 4, 2021 the current debt of the club stood at £455.5 million.

Liverpool, who were also involved in the aborted attempt to join the European Super League, said they were in “full agreement” to postpone the game.

“It is our position that public safety must be the number one factor in any such decision, with the ability to provide a secure environment for the participants, staff and officials being a particular priority,” said the Anfield club.