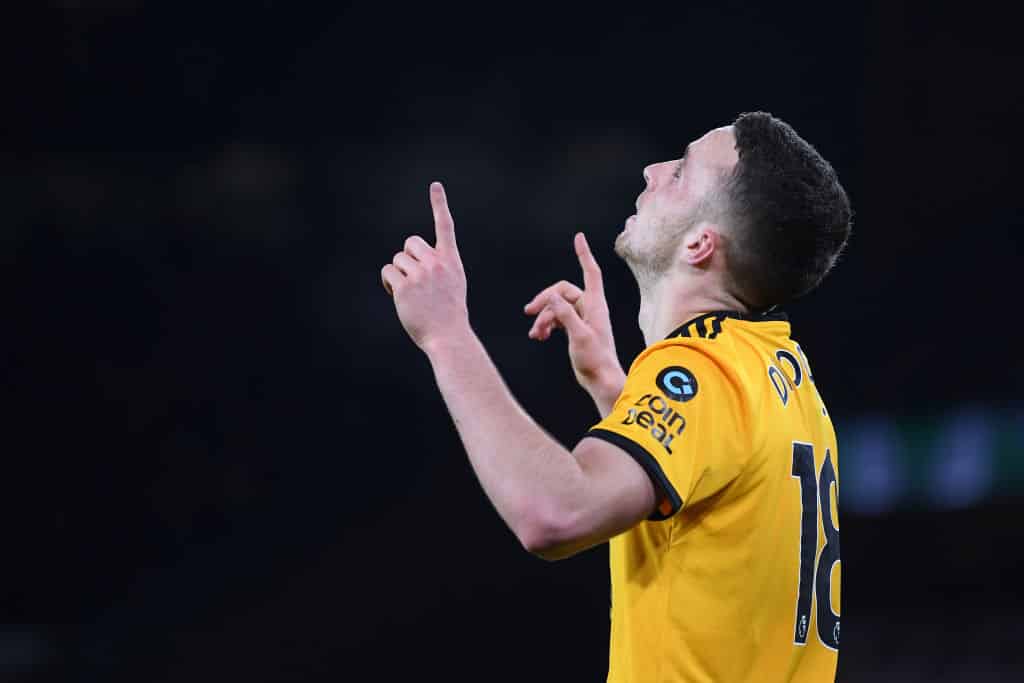 Liverpool kept their bid for a Top Four finish alive when they beat Manchester United 2-4 away at Old Trafford on Thursday night. The rescheduled match from May 2 that was put off due to fan violence once again witnessed protests outside of Old Trafford against the Glazer family that owns Manchester United, but the game fortunately started on schedule as both teams arrived safely at the stadium.

Reds coach Jurgen Klopp registering his first win at Old Trafford, in fact, fell behind early in the 10th minute when a Bruno Fernandes shot from an Aaron Wan-Bissaka pass was deflected into his own net by Liverpool defender Nathaniel Phillips.

The visitors responded brilliantly and almost found a goal midway through the first half when referee Anthony Taylor pointed to the spot following Eric Bailly's strong challenge on Phillips inside the box.

But the VAR recommended a pitchside review and the initial decision was overturned as Bailly was adjudged to have won the ball before catching Phillips in his follow-through.

But the Reds were celebrating a little later as Diogo Jota's flick off a Nat Phillips half-shot got past goalkeeper Dean Henderson to bring the scores level on 34 minutes.

Liverpool then nosed ahead three minutes into extra time of the first half when Roberto Firmino powerfully headed in from a fine Trent Alexander-Arnold free-kick as his side went into the interval with the score reading 1-2.

Without the injured Harry Maguire in the defense, United resorted to some callous defending early on in the second half that saw Henderson spilling an effort from an Alexander-Arnold effort into Firmino's path for the Brazilian's to score his second of the evening and the third for Liverpool in the 47th minute.

Jota had the opportunity to put the game to bed but his shot hit the woodwork. United then tried getting back into the game as Marcus Rashford bore down on Alisson from a flowing move and rolled a shot to the far post to make it 2-3 on 68 minutes.

Mason Greenwood who came in for an ineffectual Fred just beyond the hour, had an immediate impact as United came dangerously close to an equalizer when the youngster had his shot from close-range cleared instinctively off the line by Phillips.

Much against the run of play, Mohammad Salah put the game beyond the hosts’ reach as he broke down the middle with immense pace from his own half and eventually calmly slotted the ball past a hapless Henderson to give Liverpool an emphatic win.

The Old Trafford win leaves Liverpool four points off the fourth place with a game in hand. With their remaining three fixtures ranged up against struggling sides like West Bromwich, Burnley and Crystal Palace, Klopp's men have an outside chance of making it to the Top Four and a Champions League entry in the process.

United are undisplacable from the Top Four space with 70 points from their 36 games which probably explains their complacence in their last two unsuccessful fixtures.