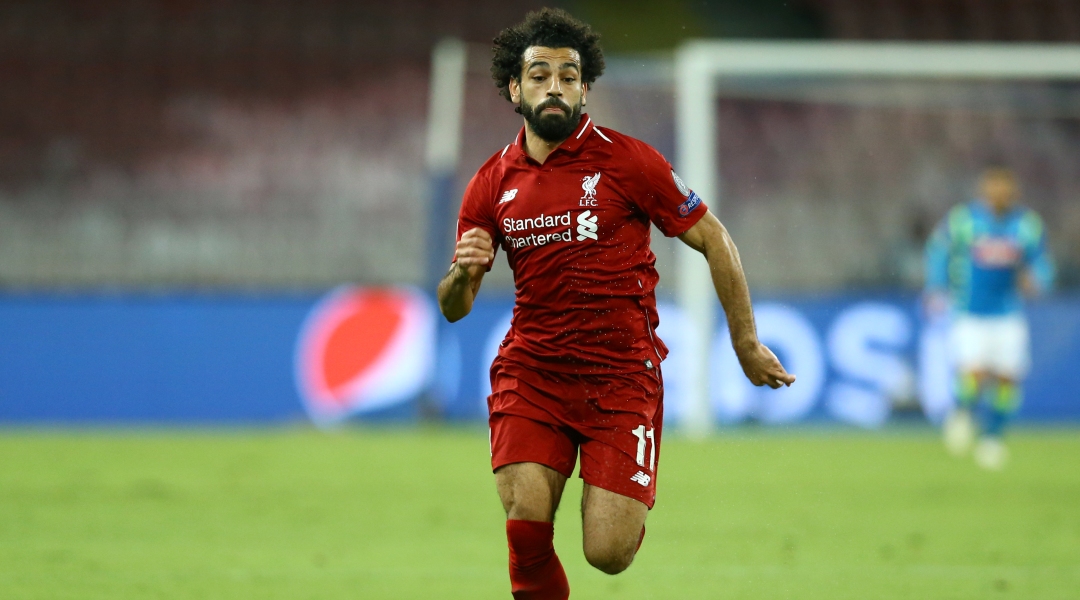 Marcelo Bielsa's Leeds United made a dramatic comeback to the Premier League when they lost narrowly to champions Liverpool at Anfield on Saturday.

It seemed a nightmarish start for the new entrants as Mohamed Salah converted a spot-kick awarded under controversial circumstances when the Egyptian striker's shot hit Robin Koch's arm.

While an outstretched arm is sufficient for a referee to award a penalty replays in this case showed that the ball had hit Koch's leg first which left some doubt over why the decision wasn't reviewed by VAR.

The visitors to Anfield recovered from the early 4th minute shock and hit back only 8 minutes later with Jack Harrison drilling in a low right-foot shot past Alisson.

In fact, Leeds appeared to have equalized in the 9th minute when Helder Costa held off rival defender Joe Gomez to get a shot past Alisson but the goal was quickly disallowed for offside.

Jurgen Klopp's men nosed ahead when Van Dijk's powerful header from a corner dragged Leeds goalkeeper Illan Meslier into his own goal in the 16th.

The 30th minute saw Leeds winger Stuart Dallas take a speculative shot towards the Liverpool goal but Van Dijk, not realising Patrick Bamford was behind him flicked the ball straight into the path of the striker who made no mistake in lobbing it past Alisson to bring things to parity.

Salah gave the Reds' third and the fifth goal of the game with only 33 minutes of play gone after Robertson's free kick was cleared by the rival defense only to fall at the feet of the unmarked Egyptian who took his time controlling the ball before hammering it into the roof of the net.

The champions came on strong after the interval with a strong shot from Georginio Wijnaldum well saved by Meslier in the 49th. While the Reds failed to seize a couple of opportunities to add to their lead, it was it was Leeds who pulled a 3rd goal back in the 66th minute.

Mateusz Klich and Helder Costa combined beautifully to work the ball up the pitch before the former volleyed the ball past Alisson to make it 3-3.

It looked like Van Dijk got his team's fourth when he finished with a powerful volley from just five yards but referee Michael Oliver had already adjudged the foul on Koch by Curtis Jones in the lead up to the goal.

Just when it seemed that Leeds had pulled off a sensational draw, £30m Man City import Rodrigo produced an inexplicable challenge on Fabinho in the box with only 2 minutes to go. A penalty was obviously awarded and Salah completed his hat-trick when he blasted the spot-kick in past a hapless Meslier.

Despite their defeat, this was an astonishing performance by Bielsa's men for quite a few reasons – chief among them is that they dominated the ball for swathes of the game against a side who are considered among the best in contemporary football.

Leeds came back to equalize three times, but they competed in ways that one might expect just a handful of teams in world football to be able to do so against Jurgen Klopp's men.

For a side returning to the Premier League after 16 long years Leeds have played in a manner only a few at the top of the table dared to do and scored three goals at Anfield.

Some other results from Saturday's EPL games