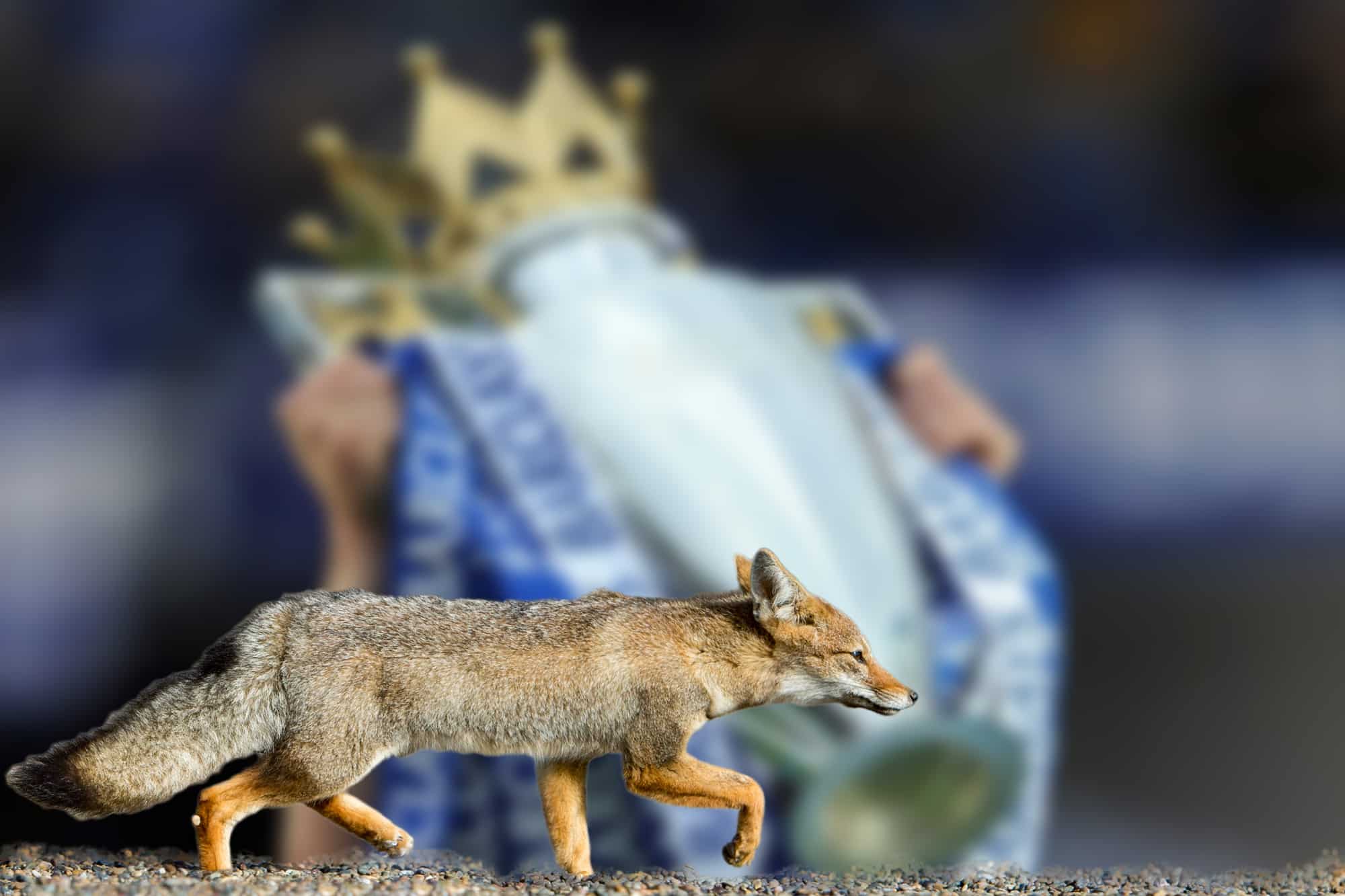 Arsenal's Carabao Cup campaign commences on Wednesday night when they travel to the King Power stadium to play a third round clash with Leicester City.

Both the Gunners and Leicester have had impressive starts to their 2020-21 Premier League season, winning both their opening two fixtures.

Brendan Rodgers' Foxes, who dropped out of the Top Four after a disastrous return from the pandemic break last season, have registered  wins over West Bromwich Albion and Burnley to reach the top of the points table currently.

Arsenal began their pre-season activity by lifting the Community Shield with a win over Liverpool on penalties while dispatching off Fulham and West Ham United in their Premier League fixtures.

For Leicester, the news is that top-scorer Jamie Vardy, Harvey Barnes and Wilfred Ndidi could all sit out for September 22nd's game with Rodgers giving more playing time to the likes of Wes Morgan, Demarai Gray and Kelechi Iheanacho.

Key attacking midfielder James Maddison who made an appearance in the second half of the Burnley win is expected to start after his comeback from a long-term injury.

Defender Jonny Evans is still not available for the Foxes, so it will be up to Wes Morgan and the industrious Caglar Soyuncu to mind things at the back.

Iheanacho will be someone to watch out for given that the Nigerian striker has racked up 11 goals from his 14 EFL Cup outings so far.

The Foxes also confirmed the arrival of Cengiz Under from Roma on Sunday and he could probably make his first appearance on Wesnesday,

Even without Pierre-Emerick Aubameyang who will be unavailable for the King Power clash, Arteta will have plenty of other attacking options in the likes of Nicolas Pepe, Bukayo Saka and Eddie Nketiah. Dijon goalkeeper Runar Alex Runarsson has been tipped to make his debut for Wednesday's match with Matt Macey acting as the stand-by.

Mikel Arteta has confirmed that Kieran Tierney's injury before Saturday's clash with West Ham is not very serious, though he's unlikely to be risked.

Although the long-ignored Mesut Ozil has not been part of Arsenal's squad for their first two games, Arteta may just be tempted to introduce him in at some point of the game.

Both teams' history in the EFL Cup has been satisfactory. Leicester have progressed to the quarter-finals in each of the last three campaigns and have lost just a solitary game from their last 14 in the competition.

The Gunners have progressed past this stage of the EFL Cup in 16 of the last 17 seasons, failing only in 2014-15 when they were knocked out by Southampton.

But Arsenal have not been able to win from their last three trips to the King Power Stadium, losing in all three fixtures.

Despite this poor slice of history, bookmakers are tipping Arsenal to take the game on September 23rd in this potentially close affair.