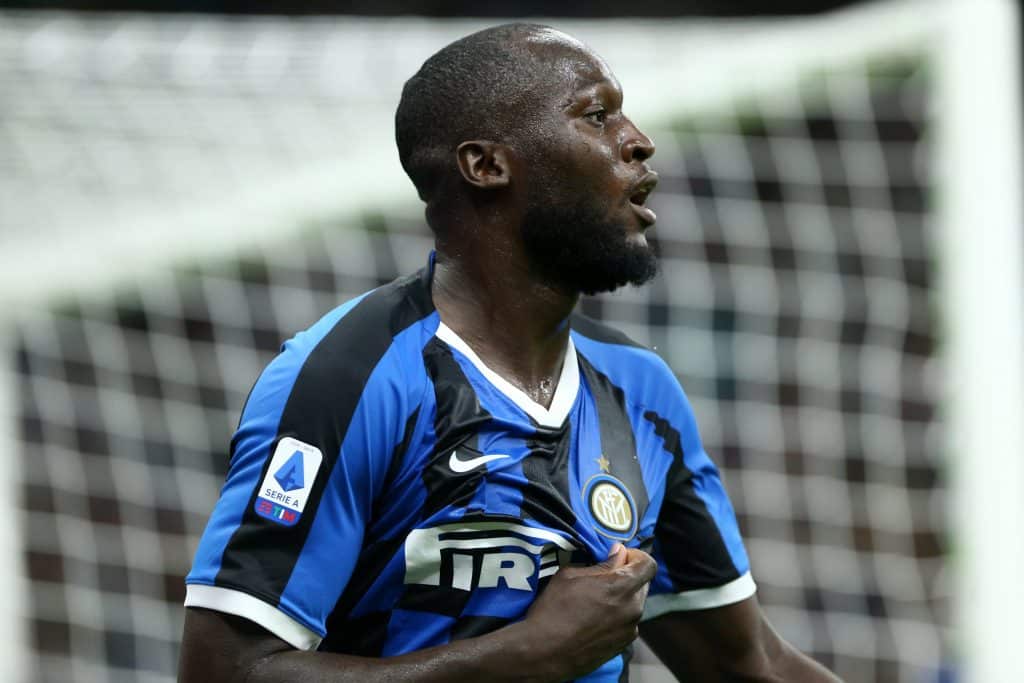 Double strikes from Romelu Lukaku and Lautaro Martinez helped Serie A club Inter Milan thrash Ukrainian side Shakhtar Donetsk 5-0 at the ESPRIT arena, Dusseldorf and progress to the finals of the Europa Cup.

The match began in a cagey fashion, but the breakthrough came from Inter in the 19th minute as Martinez opened the scoring for the Italians, heading home from a Nicolo Barella cross.

Inter could have very well doubled their advantage moments later but Lukaku and then Martinez, failed to convert Ashley Young's low cross before goalkeeper Andriy Pyatov tipped Nicolo Barella's powerful half volley over the crossbar.

Shakhtar tried reviving their game towards the close of the first half with Marlos setting up Marcos Antonio, but the latter's right-foot half volley flew over harmlessly.

Inter wrested control of the proceedings in the second half as Martinez tried his luck from the distance seeing Pyatov off his line but the Shakhtar keeper was smart enough to tip the ball around the post.

Lukaku then came close to scoring a little later with a curling effort, trying to pick out the bottom corner but his shot went wide.

Shakhtar could have equalized from a brilliant Mykola Matvyenko cross but all Junior Moraes' could do was head straight at Inter keeper Samir Handanovic, who parried the ball away from goal.

Moraes paid for his miss a minute later in the 64th when Danilo D'Ambrosio rose high to head home Inter's second.

Martinez produced a clinical finish to beat Pyatov from the edge of the penalty area to make it 3-0 for the Italians in the 74th minute and put the game beyond Shakhtar's reach.

The Nerazzurri ran away with the game as Martinez set up Lukaku for Inter's fourth in the 78th minute.

The Belgian striker used his pace and power to get one more just six minutes from time to complete the rout.

With his late goals in Dusseldorf, Lukaku took his season's tally to 33 and became the first player in Europa League history to score in 10 consecutive matches involving a run stretching back to November 2014 with Everton.

Inter Milan will face Sevilla in the final at the RheinEnergieStadion in Cologne on Friday.