German Government gives the green signal for Bundesliga to resume 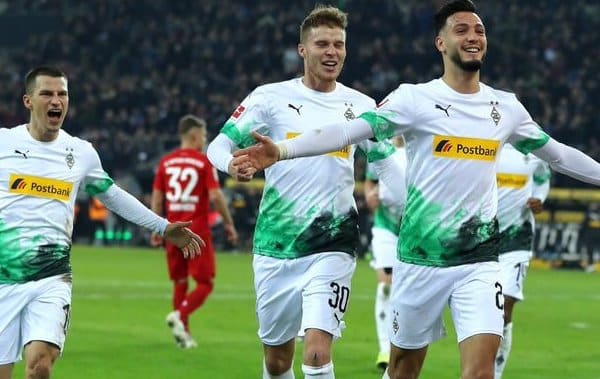 The German Government along with its federal states has given the go-ahead for the resumption of Bundesliga tentatively from May 15th but behind closed doors.

There will be another meeting of the German Football League on May 7 to fix the exact date of return of the country's premier tournament with the earliest possible being May 15.

Football in Germany was suspended in mid-March with the virus having infected over 150,000 people in the country so far. Almost 6,300 people have died of the pandemic in Germany.

The league is the first of any of Europe's major leagues to be given clearance to resume playing, since the virus took hold. Two of Germany's neighbors, the France and Netherlands, have called their seasons to an end.

With nine matches left to play for each of the 18 participating sides, the Bundesliga is said to be committed to finishing their season by June 30th.

Owing to rigorous testing regimen adopted by clubs, there will be no quarantine for players up to 14 days. “Testing is regular there (among Bundesliga players), so the quarantine period is not set to 14 days,” said German Chancellor Angela Merkel.

There are voices of dissent, though. Minister President of Bavaria, Markus Soder, sees the decision to resume as controversial.

“I know that those responsible in the clubs will do everything possible to comply with the regulations. But the players must also adhere to it.”

Sometime last week, the resumption of the League came under question when three persons at the Koln club tested positive and Hertha Berlin forward Salomon Kalou was suspended for flouting social distancing measures at the club's training ground.

Kalou was seen shaking hands with his Hertha team-mates and interrupting a medical check-up of another.

Soder described the incident as an “own goal”, saying:

“The video by the Hertha BSC player there was already an own goal. The players have to stick to the requirements just like other citizens!”

The resumption of the Bundesliga season will make weekends “easier for everyone” in Germany during the coronavirus pandemic, said Bayern Munich chief executive Karl-Heinz Rummenigge.

Elsewhere in Europe while France, the Netherlands and Belgium have cancelled their seasons, Spain, Italy and England are hoping for a possible June return.

Nevertheless, the return of the Bundesliga will provide succour to football-starved fans not just in Germany, but the world over.