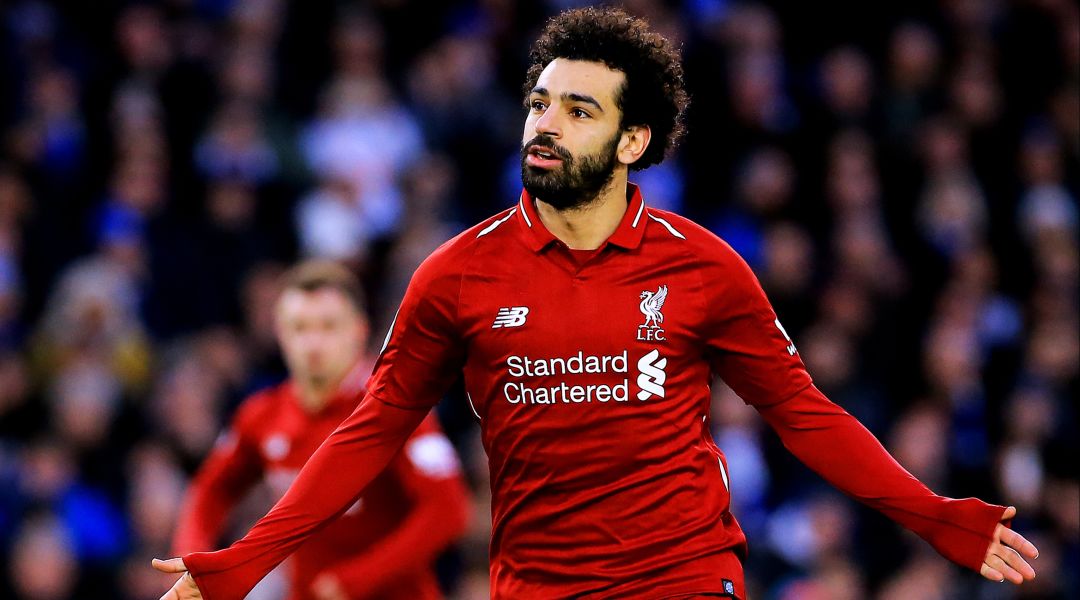 Liverpool failed to capitalize on a chance to go to the top of the table when they were held to a 1-1 draw by relegation candidate Fulham on Sunday. Scott Parker's side egged on by the 2000 returning fans at the Craven Cottage stadium made a spirited start when Mario Lemina lashed a left-foot shot wide and Ivan Cavaleiro forced Alisson into two good stops.

The visitors survived some anxious moments a little later when Fabinho tackled Cavaleiro inside the box. But after a three-minute VAR check for a penalty, referee Andre Marriner stuck to his original decision of “no foul”, after a pitchside monitor check.

But that didn't deter the Cottagers a bit as they continued to attack. Alisson, who was back after a two-match absence, saved a Ademola Lookman drive at the goal but the Brazilian couldn't prevent Bobby Decordova-Reid from getting the hosts' their first in the 25th minute when the Fulham forward picked up the ball on the edge of the box from a corner and fired one into the back of the net much to the anguish of a screaming Jurgen Klopp on the sidelines.

Fulham could have gone ahead 5 minutes later when Tosin Adarabioyo mishit a close-range shot at Alisson from a free-kick and the Liverpool custodian pushed the ball onto Andre-Frank Anguissa's head but the ball looped over the bar.

Chances came for the visiting Reds only towards the fag-end of the first half as  Sadio Mane headed one wastefully over from a Curtis Jones cross and Mohammad Salah then swivelled and shot wide from inside the area.

A back problem for Joel Matip led Klopp to replace the center-back with Takumi Minamino during the interval. The upshot was that the Liverpool defense was soon tested with Cavaleiro shooting rather fortunately straight at Alisson from point-blank range.

That was the only opening the hosts got for some time as the Reds took control of the proceedings. Salah tried a long-range effort on Fulham keeper Alphonse Areola with Curtis Jones trying his luck soon after while Jordan Henderson was denied by a brilliant stop from the host custodian in the 62nd minute.

With almost three-fourth's of ball possession in the second-half and no goals in sight for the visitors, Liverpool were gifted one in the 78th minute when Gini Wijnaldum's free-kick hit Fulham substitute Aboubakar Kamara's raised right arm in the defensive wall and a penalty ensued.

Salah powered the resulting spot-kick past Areola who just managed to get a hand to it. Jones went in search of a winner when he charged through the midfield and delivered a low shot that was saved by Areola. But a second breakthrough didn't come for Klopp's men as they had to settle for just a point.

Much of the credit should go to the Fulham side who despite their relegation zone status beat Leicester a couple of games ago and gave Manchester City a run for their money at the Etihad and almost beat Liverpool.

For the Reds, it was a match marked by sloppy passing, hesitant defending and a failure to feed the ball to their front three with any accuracy. Liverpool ended the week on 2nd place but with equal points as leaders Tottenham who drew 1-1 with Crystal Palace in an earlier fixture.

Man of the match: Bobby Decordova-Reid