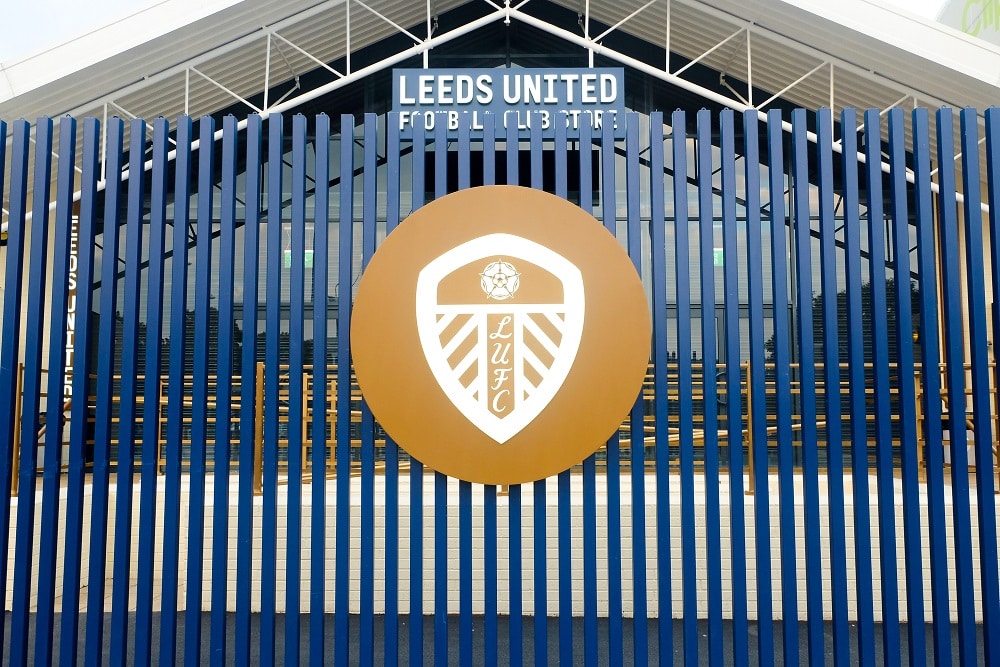 Thomas Tuchel's Blues stretched their unbeaten run to 12 games as both sides wasted several good chances to win the game at Elland Road on Saturday afternoon. Chelsea almost went ahead early when Luke Ayling's clearance went straight into Diego Llorente and back onto his own crossbar.

Before that, Leeds had an opportunity of their own to open when Patrick Bamford was adjudged narrowly offside in teeing up Tyler Roberts to score.

The hosts then struck the woodwork sometime later when Roberts' superb effort crashed off the bar from a fingertip save by Edouard Mendy. The hosts were dealt a huge blow in the first half when they lost top scorer Patrick Bamford to injury.

The £71m Chelsea forward Kai Havertz, who was given one of his rare starts was wasteful in the first half when he had time and space in the box to score, but his right-footed effort was tipped over.

Leeds continued to create chances in the second half as Rapinha wasted a free header from a corner in the 55th minute. Chelsea dominated the latter part of the second period as Mason Mount, Kai Havertz and Ben Chilwell had shots on target but failed to trouble Leeds goalie Illan Meslier.

Callum Hudson-Odoi introduced late in the 79th minute, made space to shoot from 20 yards but his shot went straight to Meslier.

Leeds, who have only won one of their last six games, have now slipped to the 12th spot currently and their hopes of entering back into the top half could get dented if the injured Bamford were not to feature going ahead. Chelsea look secure at the fourth place despite the draw but West Ham who are just three points behind in the fifth have a game in hand.

A stunning second half strike by U-21 England winger Dwight McNeil took Burnley further away from relegation but dimmed hopes of an Everton entry into the Top Four after a dismal night for the hosts at Goodison Park on Saturday evening.

Everton dominated possession in the early stages but that did not bother the visiting Clarets as they opened much against expectations in the 13th minute. Everton central midfielder Tom Davies was dispossessed in his own half by Josh Brownhill, sending McNeil careening down the left, and his deflected cross was clipped home by Chris Wood past an unsighted Jordan Pickford.

The expected response from the Toffees did not materialize and they were lucky not to have fallen behind by another goal fifteen minutes later. Burnley thought they had won a penalty 10 minutes later when McNeil's corner hit the raised elbow of Mason Holgate as he challenged Ben Mee but VAR ruled it out much to the chagrin of the visiting contingent.

That only intensified Burnley's attack as they found their second only a minute after the spot-kick denial. McNeil, in the inside-right position, comfortably skipped past Allan's tackle and advanced unchallenged to curl in a superb left-footed effort into the top corner to make it 0-2 with just 24 minutes of play gone.

Johann Gudmundsson threatened to put the game beyond Everton's reach with a low shot from distance that stretched keeper Pickford to the utmost. Dominic Calvert-Lewin got the hosts back in contention in the 32nd minute, powering home a close-range header from Davies' cross and broke a five-match goal drought.

The English forward could have done better with a flicked attempt from an Andre Gomes free-kick moments later, as he went in search of an equalizer. Pickford who was injured in his diving save off Gudmundsson earlier had to be replaced by second-choice goalie Joao Virginia who made his Premier league debut.

Everton tested Burnley custodian Nick Pope when he was forced to tip over Gomes' powerful attempt around the post. But it was Sean Dyche's men who created more of the chances. A mix-up between new keeper Virginia and Ben Godfrey almost gifted Matej Vydra a tap-in but the Burnley striker completely missed his kick.

Ben Mee then looped a header off the crossbar as Everton somehow stayed without falling behind even further. The Toffees pushed for the equalizer in the late stages but Burnley hung on to claim three massive points.

Burnley remain on the 15th and are now seven points clear of the bottom three, while the defeat leaves Carlo Ancelotti's side five points adrift of the Top Four at 46.

A dull encounter that looked inevitably headed for a goalless draw, came alive when a header from Ollie Watkins' deflected off Newcastle defender Ciaran Clark and went in off the underside of the bar to put Villa ahead in the 85th minute of play.

But quite sensationally, the Magpies were able to snatch a point when Lascelles headed in from a Jacob Murphy's cross 4 minutes into injury time. It was a deserved equalizer for the hosts, who had been the better side for much of the match but lacked the desired finish in the final third.

They had also hit the bar through Murphy moments before Villa had taken the lead. The crucial point did little to ease Newcastle's worries as they are just 2 points above the bottom three and could drop into the relegation zone if results from other games go against them this weekend.

The point for Aston Villa, meanwhile, means they remain on 9th and a couple of points from the 8th spot and a Europa League contention.

Results from other fixtures from Saturday, March 13th