EFL Cup Betting: Man Utd will bounce back against Lampard’s side 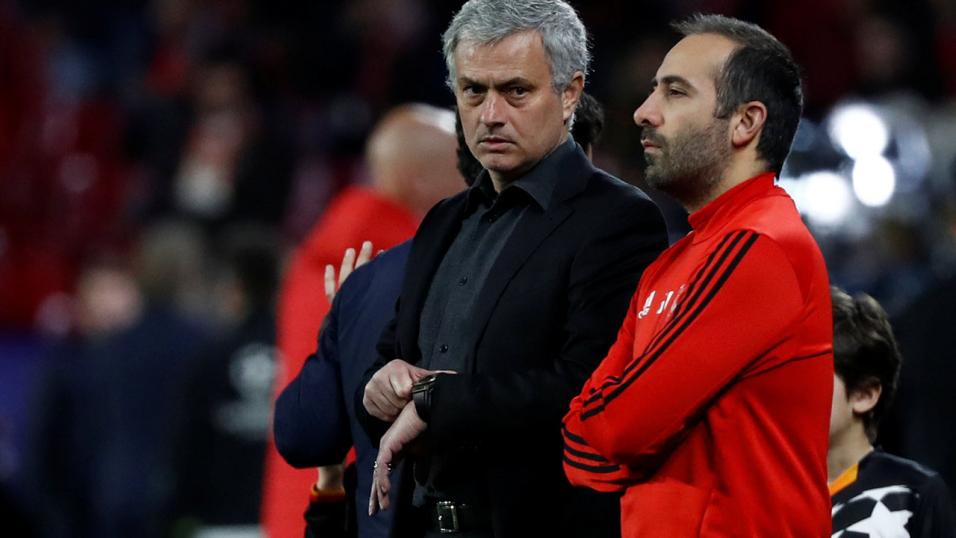 Dan Fitch previews the Tuesday night EFL Cup action and anticipates that Manchester United will get back to winning ways when they host Derby.

After a bright start to the season Bournemouth took a hammering against Burnley at the weekend. This provides an opportunity for the Cherries to bounce back, but with Eddie Howe likely to rotate as he did in the last round agains MK Dons and Blackburn in good form, this one could be tight.

Blackburn have only lost one of their last eleven games. With the result in doubt, we should at least be able to rely on the goals to flow, as they always seem to do when Bournemouth are in action.

Millwall are struggling to hit the heights of last season when they narrowly missed out on the Championship play-offs spot. Without a win in four, they now find themselves in the relegation zone.

It's strange then to see Fulham available at such a big price. Slavisa Jokanovic picked a reasonably strong side against Exeter in the last round and the 1.79 for Fulham in the Draw No Bet market looks good value.

Manchester City won the EFL Cup last season and are now embark on their defence of the trophy with a trip to Oxford. Pep Guardiola will no doubt use this as an opportunity to rotate, but with such strength in his squad, it's likely that he will still field a daunting team.

Oxford are without a win in three and are currently 23rd in League One. Back Manchester City to win both halves at 1.95.

Both teams will score

The only all-Premier League clash in Tuesday's EFL Cup matches sees Wolves take on Leicester in a Midlands derby. Both sides rotated in the last round against lower league opposition, so it will be interesting to see if the respective managers adopt the same approach, or go with a stronger side against a top flight team.

With uncertainty surround the lineups it's better to concentrate on the goals markets. Wolves and Leicester share a similar attacking approach and both teams to score should land at 1.83

Derby have started the season well and currently sit sixth in the Championship. This is an opportunity for Frank Lampard to show his managerial ability on the big stage against his former Chelsea manager Jose Mourinho and he's sure to take the challenge seriously.

Mourinho has always treated the League Cup with respect and attempted to win the competition, which accounts for United's short price. After a disappointing draw at home to Wolves at the weekend, back United to bounce back by winning to nil at 1.91.

Championship side can pull off surprise

Darren Moore impressed when he took over at West Brom, even though he was unable to save them from relegation. His influence has continued into the new season in the Championship. Unbeaten in five, WBA are currently third in the table.

Crystal Palace rotated heavily when they traveled to Swansea in the last round and if they do so again, they could well provide West Brom the opportunity to pull off a minor shock.

Back West Brom in the Draw No Bet market at 2.10. Betfair Odds