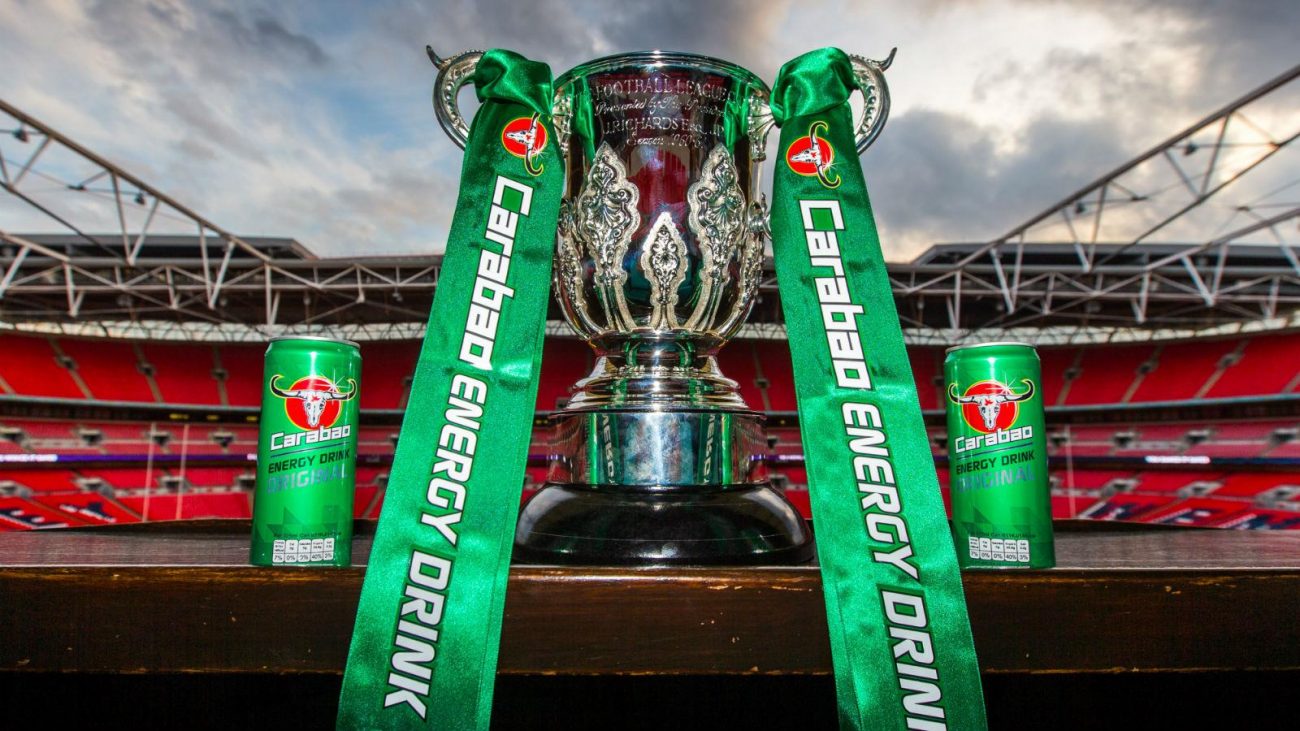 Arsenal broke a jinx at the King Power stadium when they beat Leicester City 0-2 to enter into the 4th round of the EFL Carabao Cup on Wednesday night.

Brendan Rodgers made more than half a dozen changes to the side that beat Burnley last weekend and the move seemed to have paid off immediately with Leicester getting the earlier of the chances through Marc Albrighton but the winger's attempt was brilliantly thwarted by goalkeeper Bernd Leno.

Leno came off the line to make another brilliant save of a Kelechi Iheanacho effort from point-blank range just before half-time. The Gunners found their rhythm soon with Reiss Nelson firing off a series of long-range efforts.

The 20-year old winger could have done better with a shot that drifted wide a little after Bukayo Saka went down to a perceived foul by Daniel Amartey inside the box and vociferous appeals from the Gunners for a penalty ignored.

Arsenal took the lead in the 57th minute when Nicolas Pepe's broke down from the right with a sudden dash into the area, taking the Leicester defense by surprise and causing Christian Fuchs to turn the ball into his own goal.

The Foxes looked desperate for an equalizer as James Maddison, making his first start since June, delivered a beautiful curler past Leno only to see it bounce off the post.

Earlier in the second half, the  attacking midfielder passed a golden opportunity to score when he blazed a shot over from a neat Demarai Gray pass.

The Gunners went close to add one more to the score sheet when Nketiah lobbed the ball over reserve goalkeeper Danny Ward but the goalbound ball was cleared dramatically of the line by Leicester skipper Wes Morgan.

Ayoze Perez had a great chance to equalize towards the end but headed wide in front of an open goal. In fact, it was the visitors who extended their lead in the 90th minute when substitute Hector Bellerin fed in a ball for Eddie Nketiah to stab in.

New signings Alex Runarsson and William Saliba were benched while there was no place in the squad for Mesut Ozil and Mateo Guendouzi.

Arsenal will meet Liverpool in the 4th round if the Reds beat League One outfit Lincoln on Thursday.