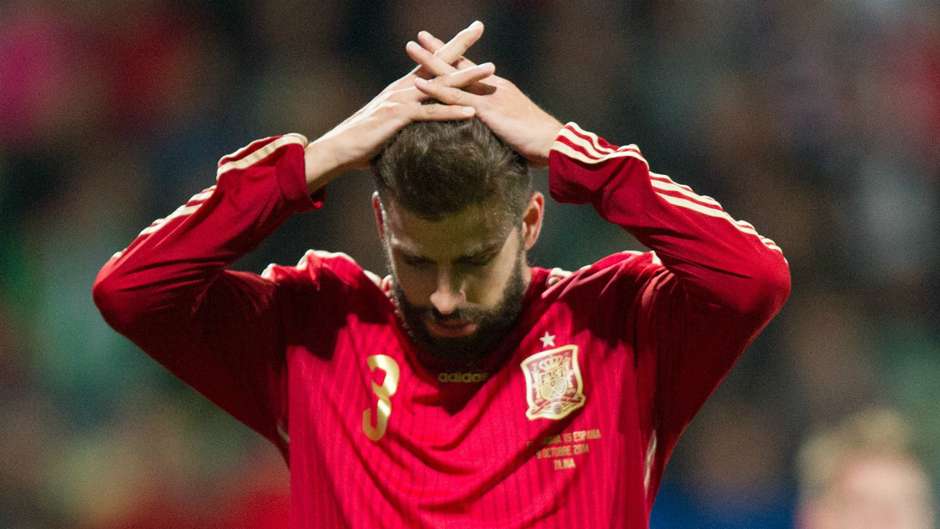 Expect more fireworks in Bordeaux on Tuesday evening when Croatia face Spain in a match which will decide who wins Group D.

Croatia were cruising to a 2-0 win over the Czech Republic on Friday before conceding two late goals in between a shower of flares and smoke bombs which has threatened their future in this competition.

While that draw has certainly taken the gloss after a solid first 75 minutes in that game for Croatia, it has thrown the group wide open and means the Croats could still win the group, finish second, or indeed, finish third.

Spain, with six points, will go through, and need to avoid defeat in this game to ensure they advance as winners. So far, they left it late to defeat the Czechs thanks to a Gerard Pique goal and then comprehensively beat Turkey 3-0 with a brace from Alvaro Morata.

The Juventus striker, who had his head shaved by team mate Sergio Ramos before the first game has been scalped in the market for tournament top scorer and after the second round of matches was best priced at 5/1 with most bookies to take the Golden Boot.

Morata is available at 11/2 to open the scoring which is hard to resist, although Spain may chose to start with Nolito (8/1) instead and rest their two-goal striker from the start.

While Spain are 6/5 to win this game with Paddy Power and Sky Bet, it's hard to make a case for backing them in a game they don't need to win. Their victories over the Czech Republic and Turkey highlighted their intricate passing game and although they can mesmerize the opposition with pass after pass, getting the ball into the box seems to cause Vicente Del Bosque's men a spot of bother.

It's far better to bet on Croatia taking something from this game. While striker Mario Mandzukic has struggled up front in his two games so far, the same cannot be said for the Croatian midfield. The three goals they've scored so far have come from Luka Modric, Ivan Rakitic and Ivan Perisic, and in Perisic in particular, they have a speedy player who seems to create plenty of chances.

Take Perisic at Bet Bright's 10/1 to open the scoring in a game that Croatia can certainly be backed to win or draw – the double chance bet that they do either is 4/5 with Betfair.

This game really boils down to the fact that Croatia need to take something to ensure the Czech Republic don't beat Turkey and take second spot. While Croatia will almost certainly qualify if they do finish third (four out of the six third place teams do qualify), they'll want to avoid a tricky second round match.

Given that, the simplest bet of all is to back Croatia to test the Spanish defence for the first time in this competition and just bet on them to score. A Spanish clean sheet is 6/5 with Bet 365, so oppose that and take the 8/13 that Spain don't keep a clean sheet.

Ivan Perisic to score first at 10/1 with Bet Bright