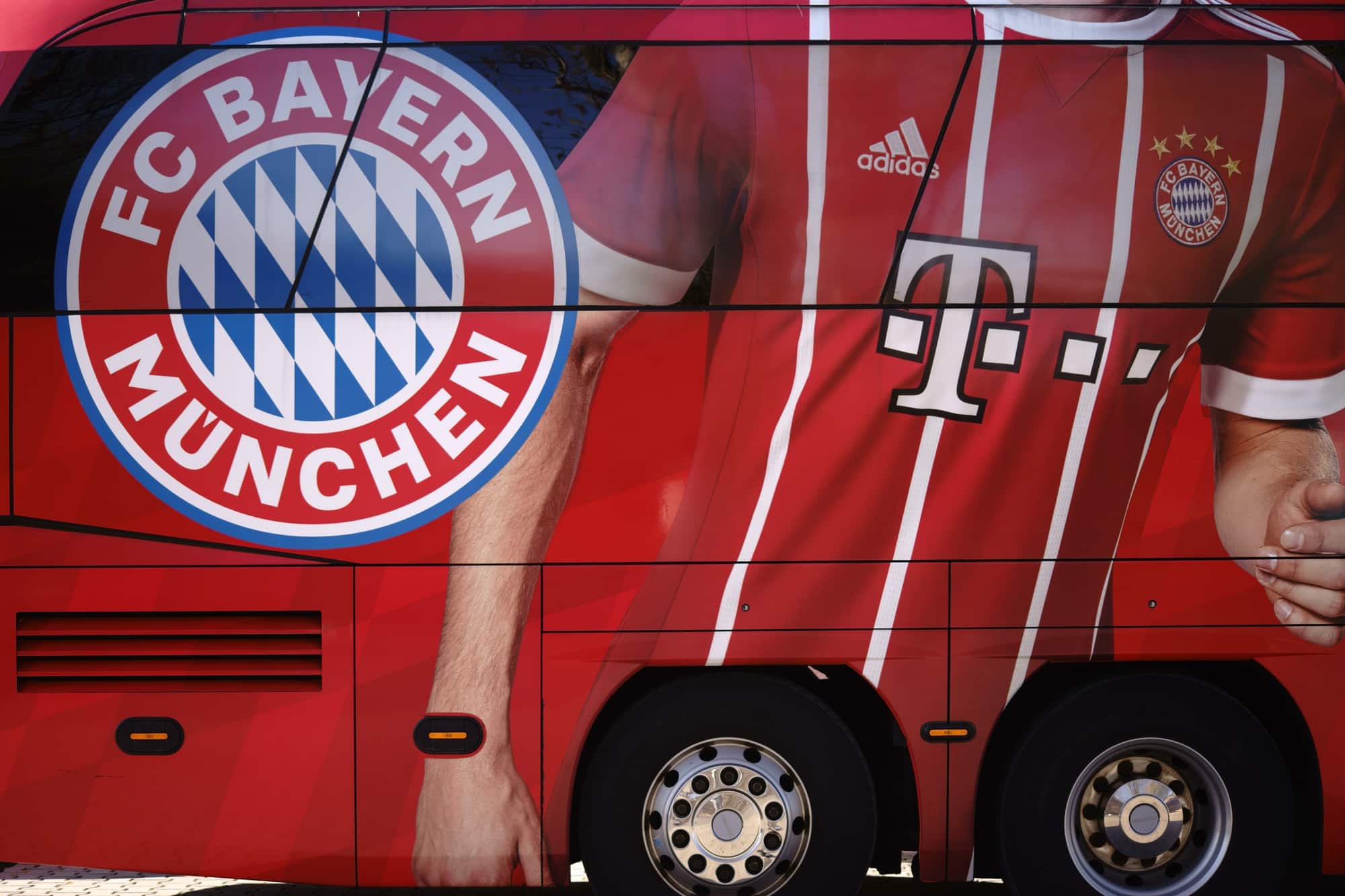 Hansi Flick's Bayern Munich are the new European kings. The Bundesliga giants rode on the back of Kingsley Coman's solitary goal to overcome a resilient Paris St Germain in front of an almost empty stadium in Lisbon to lift their 6th European title on the night of August 23rd, Sunday.

In what began as a cagey affair, the first chance of the game came to PSG in the 18th minute when Kylian Mbappe fed a pass to fellow forward Neymar inside the box but the Brazilian's effort was blocked by goalkeeper Manuel Neuer, who again thwarted Angel di Maria's attempt to score from the rebound.

Bayern responded immediately through Robert Lewandowski who brought Alphonso Davies' cross under control inside the area, swivelled around to shoot only to be denied by the post after his shot into the turf beat a diving Keylor Navas all ends up.

Chances kept coming at either end with Keylor Navas forced into a save at point-blank range from Lewandowski, who improvised brilliantly to get his head on a Thomas Muller cross after it had taken a late deflection off PSG defender Presnel Kimpembe.

A shaky Bayern defense without the presence of the dependable Jerome Boateng who hobbled off in the 25th minute saw Mbappe wriggle through and fire one straight at Neuer. Bayern had strong appeals for a penalty turned down after it seemed as if Coman went to ground inside the area after a nudge in the back by Thilo Kehrer.

After a goalless but an eventful first half, the Bundesliga outfit began on the front foot post interval upping their ante and getting their initial breakthrough in the 59th minute.

Coman, left unmarked at the back post, headed home into the far corner to leave his former club a goal down at the stroke of the hour.

Coman was almost the architect of a second and a third one one immediately when his inch-perfect cross was headed clear by Kimpembe before it could find a waiting Lewandowski and moments later he unleashed a shot from a Muller cross that looked destined to enter but Thiago Silva brought off a miraculous goal-line clearance.

Thomas Tuchel responded by throwing on his Italian midfielder Marco Verratti in a bid to change the momentum. But Flick's side were in no mood to relent their one-goal advantage and they thwarted any chance PSG had to find openings for their pricey strike force.

But just when it seemed that Bayern would run away with the game, PSG mounted a late surge that saw Marquinhos bulldoze into the area and force a save from Neuer, before Neymar whipped his shot past the angle of post and bar from 20 yards.

With the stoppage time extended to 5 minutes, one final opportunity did come for PSG when Mbappe broke down the inside-left channel and found Neymar who turned sharply but saw his shot go harmlessly wide from a hand-shaking distance.

Debutante finalists PSG's dream was over – defeated by the determination, organisation and remarkable consistency of a formidable side who are now six-time European champions.

For Thomas Tuchel and PSG, it was a painful failure at the final hurdle with expensive stars Neymar and Mbappe on whom huge sums have been expended by the club's Qatari owners to win this very competition, failing to deliver – spurning chances and unable to replicate their domestic dominance as French champions on the continent's biggest stage.

The 1-0 win at Lisbon was Bayern's 11th consecutive Champions League victory, underlining the Bavarians' dominant campaign as they became the first team in European Cup history to win every match en route to lifting the trophy.

Man of the Match: Kingsley Coman.