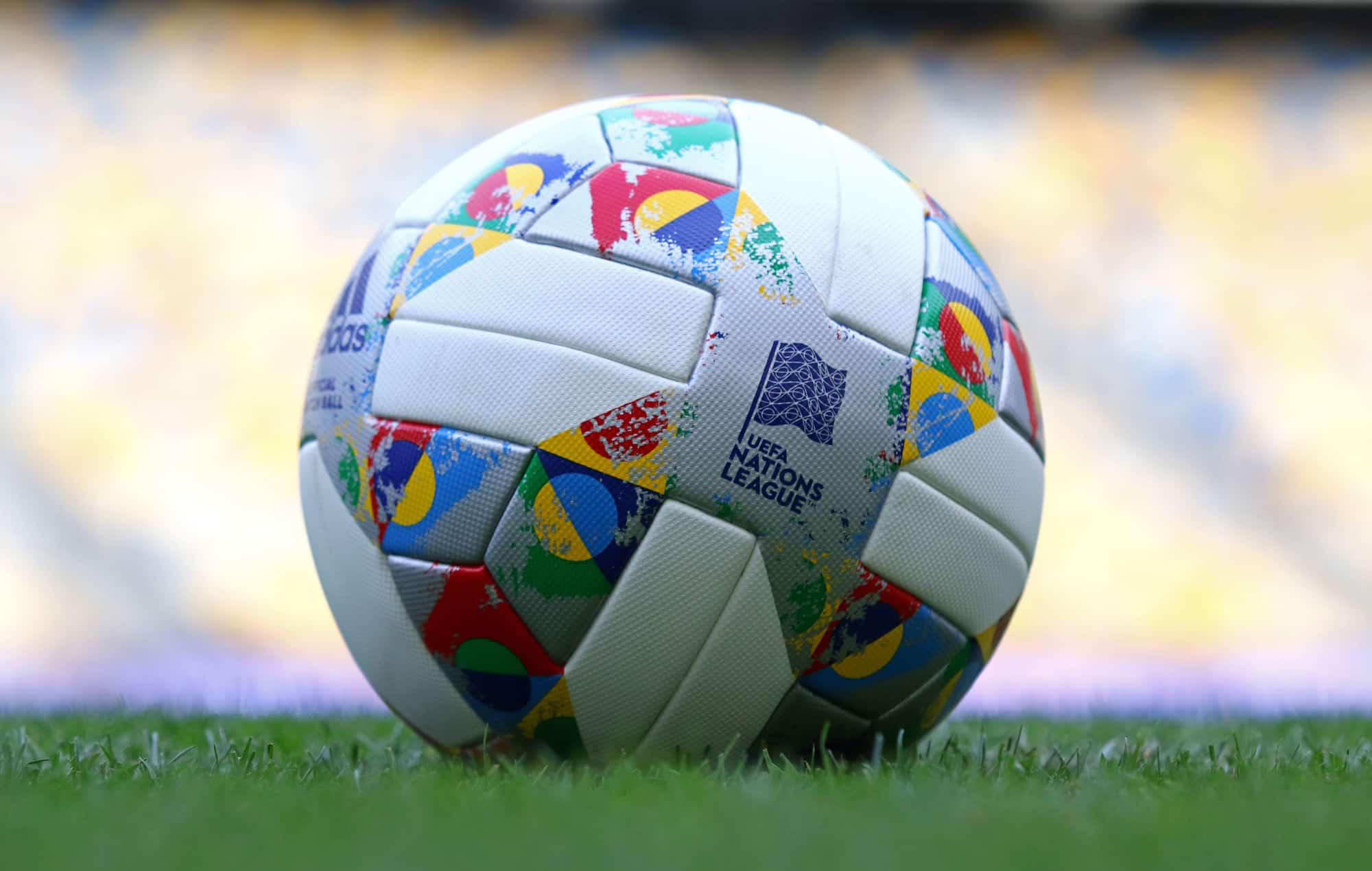 England playing their first international since their 4-0 win over Kosovo in November showed rustiness in a lifeless affair behind closed doors against a side that had humiliated them at the Euro 2016.

The visitors to Reykjavík were denied an early lead when captain Harry Kane was ruled out for offside for a goal which he converted brilliantly from a Raheem Sterling cross.

There was no VAR for this game and replays showed Kane was very much onside when he slid in to score.

England dominated possession throughout the game but were finding it increasingly difficult to make inroads into a well-organized Iceland defense.

Phil Foden and Mason Greenwood made their international debuts but had little to contribute to the dull proceedings.

Iceland were defiant and rigid at the back and showed little attacking ambition, willing to simply keep England at arm's length, hoping to land a counter-punch.

In a chaotic end, Sterling got the decisive goal off a penalty in the 89th minute when Sverrir Ingi Ingason was ruled to have handled the England striker's shot.

Ingason, who had thrown his body at the close-range strike, was also sent off for the handball, leaving both teams reduced to 10 men after England full-back Kyle Walker picked up a second yellow card in the 70th minute.

The hosts had a last-gasp chance when they were awarded a penalty when Joe Gomez brought down Albert Gudmundsson inside the box with seconds to go in injury time.

However, Birkir Bjarnason fired his penalty high over the bar to leave Gareth Southgate's side with the three points.

The game, held behind closed doors due to pandemic restrictions, took on the contours a pre-season friendly with both squads missing some key players and still short of full fitness.

Iceland especially missed their key striker Kolbeinn Sigborsson, whose goal knocked England out of the Euros in France four years ago, due to an injury in the pre-match warm-up.

Ian Baraclough's Northern Ireland fought valiantly to hold Romania away in Bucharest to a 1-1 draw after being reduced to ten men in as early as the 39th minute of play.

Things got off badly for the visitors to the Arena Nationala when Romanian central defender Vlad Chiriches set up a ball for Reading striker George Puscas to tap in with just 25 minutes of play gone.

It got worse for Baraclough's men when Josh Magennis was dismissed for a second yellow card in the 39th minute. With 51 minutes of the

match still to go, it was backs against the wall for Northern Ireland from the moment of Magennis's expulsion, but goalkeeper Bailey Peacock-Farrell stood up to the Romanian challenge, making a string of fine saves despite not playing a competitive game since November last year.

The Burnley custodian's heroics kept the hope of an equalizer alive and it did come dramatically in the 86th minute.

Peacock-Farrell's long free-kick into the Romanian box was flicked on by Kyle Lafferty to fellow substitute Gavin Whyte who sneaked in at the back post to head home from close range.

Denis Alibec came close to scoring a winner for Romania but his shot hit the woodwork after a crucial finger-tip save from the NI goalkeeper.

Baraclough's men hung on for the remainder few minutes of play to pull off in what will be remembered as a memorable draw for the Green and White Army.

Some other results from Friday, September 4th

A1 Italy 1-1 Bosnia and Herzegovina