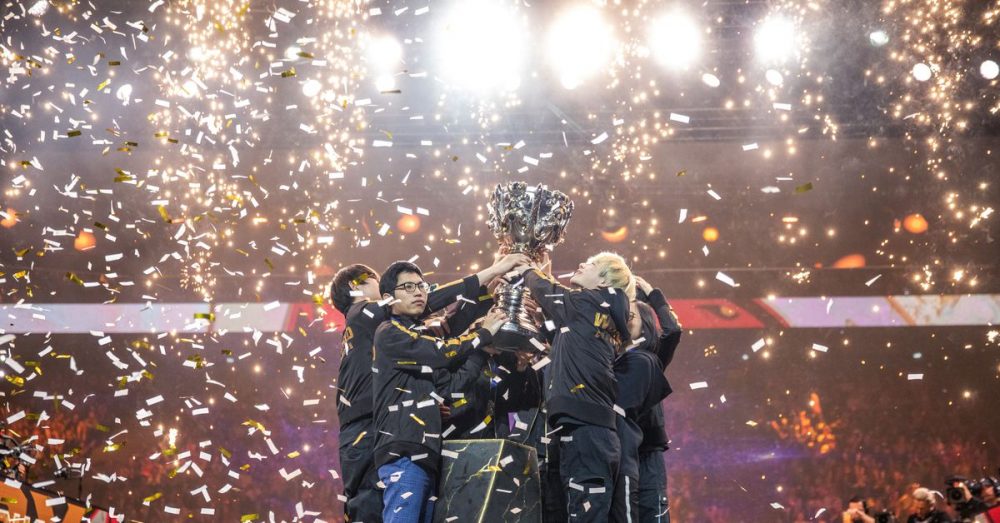 It’s time to get into esports like League of Legends, Counter-Strike: Global Offensive, and Rocket League with traditional sports on hiatus.

We’re not going to see traditional sports teams take the field for a long time, but the world of esports is figuring out how to adjust to the Covid-19 pandemic. While the top competitions are usually played in big arenas or flashy studios, it is possible to take competition online if necessary, and that’s what most of the world’s big esports are doing.

If you’re stuck in your house for the foreseeable future and looking for some kind of competition to watch, we can help. Here’s a quick guide to the big esports competitions that are still going. If you want to go deeper on any game, Liquipedia can help.

It’s hard to measure which esport is the biggest, but League of Legends has the most consistent viewership with over 100 million people watched its most recent world championship.

LoL is a multiplayer online battle arena (MOBA) game, in which two teams of five players each attempt to destroy their opponent’s base. There are 148 different characters in the game, all with different abilities. Teams fight over neutral objectives to gain more abilities that will help them win the match. A game of League could take from 20 minutes to an hour, depending on the strategies used.

The League is split into regional competitions that feed into the world championship. The four biggest ones are in South Korea, China, Europe, and North America. China’s competition (LPL) returned last week. Europe (LEC) and North America (LCS) switch from in-studio to online play this week. Korea (LCK) returns next week.

How can I watch it?: You can find a full schedule with broadcast links on the league website. Matches are on both YouTube and Twitch, with each region having its own channel.

League’s big competitions might dominate the esports market, but the game with the widest-reaching competitive scene is CS:GO, a tactical first-person shooter that has been around over several iterations for 20 years.

Two teams, the Terrorists and Counter-Terrorists, face off for 15 rounds before switching sides. A match is over when a team gets 16 rounds in regulation, and it’s like tennis, where you have to win by two. Most competitions do not allow draws and have overtime if a match ends, 15-15. One map is usually about an hour long, and most matches are best of three.

Valve, the game’s developer, is relatively hands-off with the competitive scene. It organizes two major tournaments a season, while offering some financial support to others, but it’s the wild west of esports for the most part. In CS, it is theoretically possible for you and four of your friends to start a team and get into million dollar tournaments in under two years.

What’s happening right now?: Two big tournaments are still running in online format. ESL Pro League is a long-running, established tournament with most of the best teams in the world. Flashpoint is an upstart competitor that has secured some decent teams. Unfortunately, its planned focus on banter and trash-talking has been seriously hampered.

The next CS major — ESL One: Rio — is scheduled for May 11 in Brazil. Valve has yet to decide if that event will be postponed.

Basically, it’s soccer with cars. Two teams of three players each face off on a caged-in soccer field, but the players are rocket-powered cars. Its beauty is in its simplicity. It’s also fast-paced and matches don’t take long at all.

What’s happening right now?: The pro Rocket League circuit is organized into regional play — North America, Europe, South America and Oceania. The regions feed into a world championship that was scheduled to take place in April, but that event has been cancelled. The regions are still all completing their seasons online, though its restart has been delayed. You can find the schedule here, but obviously it’s very up in the air at the moment.

How can I watch it?: Twitch.

It’s tough to label what Overwatch is, exactly. It has elements of both an FPS and a MOBA game and is commonly referred to as a hero shooter, since it has dozens of characters with different abilities. Here’s a more detailed Overwatch League explainer.

Overwatch is played with two teams of six that fight over objectives on a map. There are four different map types, and the first team to win three maps wins the match. Match times vary wildly.

No esports competition has had its schedule messed with by the pandemic more than Overwatch League, which planned to stage events all over the world this season. Some of its early events were supposed to take place in China, so the game’s developer Blizzard has been scrambling ever since.

hat’s happening right now?: OWL was supposed to move to online competition this weekend, but had to cancel its matches. It’s not yet known when the league will resume play, but they’re expected to play online matches soon. Presumably the league website will have updates shortly.

Other games Fortnite, Apex Legends and PlayerUnknown’s Battlegrounds, the battle royale games that have become outrageously popular with kids and streamers, have put their competitive scenes on hold. Dota 2 is a MOBA very similar to League of Legends, and its pro circuit is currently on hold. Some top teams are competing in a charity event that is on Twitch. Call of Duty is expected to resume play online soon, but has yet to announce a schedule. When it comes back, Call of Duty League will be on YouTube. Rainbow Six: Siege, a CS-like tactical shooter, just finished its big tournament in February and will be taking it easy for a while. The most popular fighting games like Super Smash Bros won’t return until at least May. Popular card game Hearthstone doesn’t have a big tournament scheduled until June. 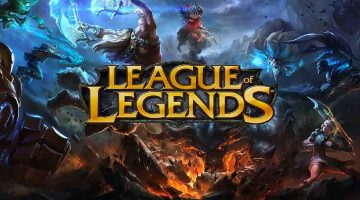 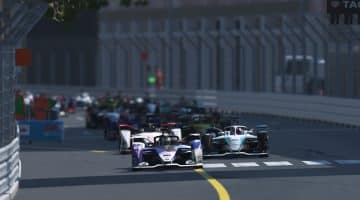 Maximilian Gunther was supposed to start a new chapter in his career this year, behind… 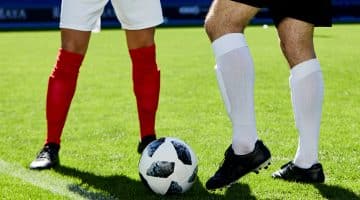 With the ongoing coronavirus outbreak and the lack of live football taking place, clubs on…