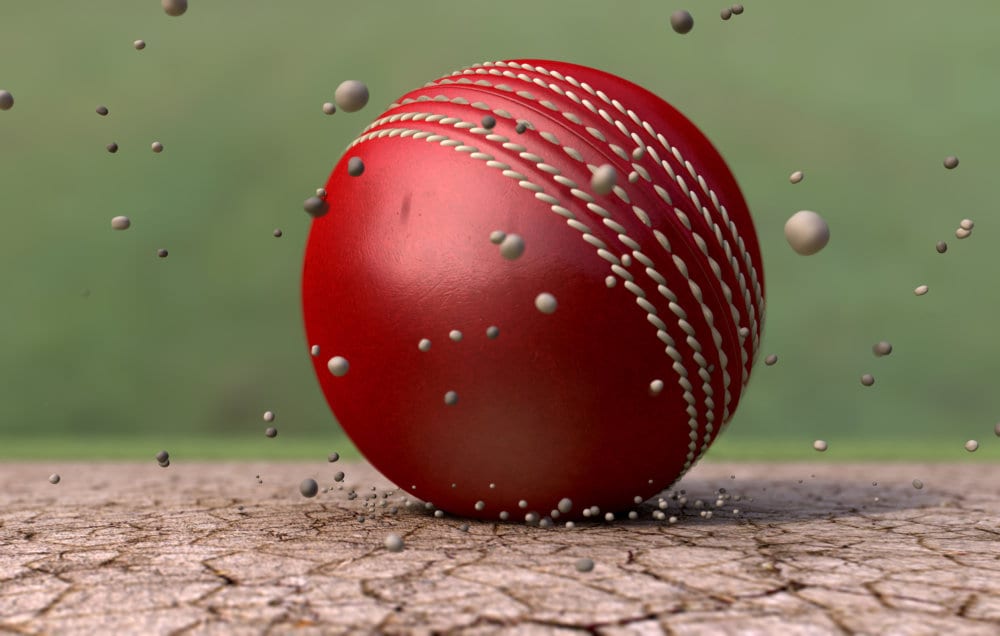 A Chennai Super King side without match-winners Suresh Raina, Harbhajan Singh, Dwayne Bravo and Imran Tahir were able to prevail over reigning champs Mumbai India in the opening fixture of IPL 2020 at Abu Dhabi on Saturday night.

MS Dhoni won the toss and put MI to bat but some loose bowling by Lungi Ngidi and Deepak Chahar allowed the latter to rattle up 45 from just 4 overs before skipper Rohit Sharma holed on up to Sam Curran off wrist spinner Piyush Chawla for 12.

His opening partner Quinton de Kock was particularly harsh on the CSK fast bowlers, rattling off 33 runs from 20 balls with the help of 5 boundaries. De Kock fell to a stunning catch by Faf du Plessis on the boundary line off the bowling of Sam Curran.

With the score reading 48 for 2, Surya Kumar Yadav and Saurabh Tiwary put on a useful 44-run partnership in 5.5 overs before Yadav was dismissed.

Tiwary and Hardik Pandya who scored back-to-back sixes in a over from left-arm spinner Ravindra Jadeja powered the innings to 121 for 3 and MI looked poised for a big score.

But two excellent catches again by du Plessis off the bowling of Jadeja sent both batsmen packing with the scorecard reading 136 for 5.

Tiwary's belligerent 42 came off 31 balls with 3 fours and a six in it while Hardik's cameo of 14 lasted only 10 balls.

Big-hitting Keiron Pollard and Krunal Pandya couldn't last long, gobbled up by Dhoni behind the wickets for 18 and 3 respectively off Ngidi leaving the champions struggling at 151-7 with only 2 overs remaining.

Tail-enders James Pattinson (11) and Trent Boult (0) went quickly as CSK ended up restricting the powerful MI line-up to 162-9 at the end of 20 overs.

The Chennai innings began in nightmarish fashion as both openers were back in the pavilion with only 6 runs on the board.

New Zealand spearhead Trent Boult and Aussie James Pattinson found movement in the pitch, trapping Shane Watson and Murali Vijay LBW with deliveries that cut back off the pitch in to them.

Du Plessis and Ambati Rayudu started the repair job for CSK with the latter taking on a counter-attacking mode. Rayudu conjured up some audacious shots – a clean, baseball-style swipe over midwicket off Krunal Pandya, a flat-bat slap off Bumrah that nearly took the bowler's hand off and an inside-out drive over extra-cover off Rahul Chahar.

The middle-order batsman in a rush of blood edged one up high in the air off Rahul Chahar and bowler himself took a well-judged catch.

Rayudu's match-winning innings of 71 was studded with 6 bounders and three sixes.

With him gone CSK still needed 42 runs from 24 balls, the innings bogged down a bit by du Plessis's sedate batting.

MI seemed to have got back into the game when Jadeja was dismissed with the score now reading 134 for 4 from 17.1 overs. Dhoni sent in another left-hander, Sam Curran.

The young English all-rounder immediately took off pressure for his side, clattering a six, a four and again a leg-side six off none other than 2019's match-winning final bowler Jasprit Bumrah.

Curran holed up to Pattinson in the deep for 18 off a mere 6 balls but he did his job as CSK were left to score just 5 runs from their final over.

Du Plessis scored the winning boundary, remaining unbeaten on a well-made 58 from 44 deliveries.

Dhoni didn’t even score but his leadership was written all over as CSK came out an initial crisis to win the game with relative ease.

For MI, the bad phase in UAE continued as they have lost their fifth consecutive game in the country following their four losses in IPL 2014.