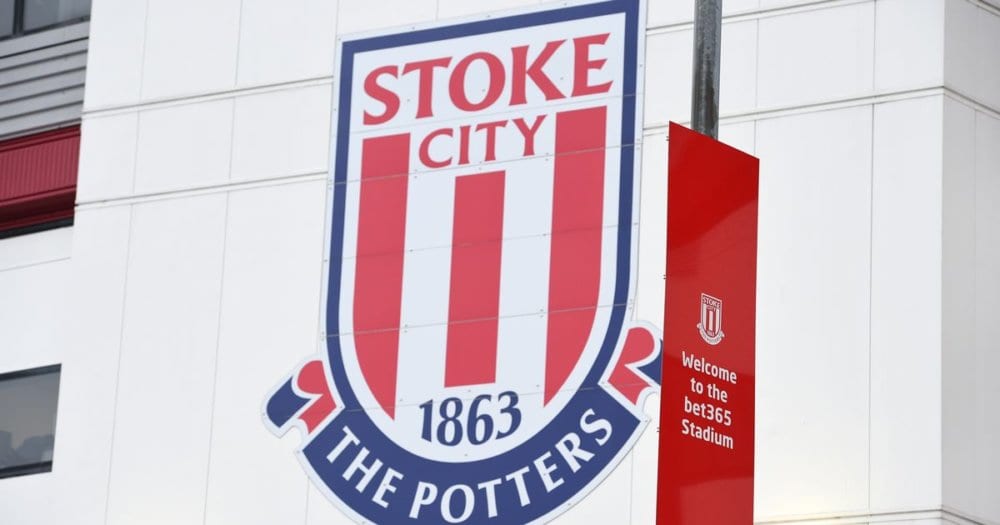 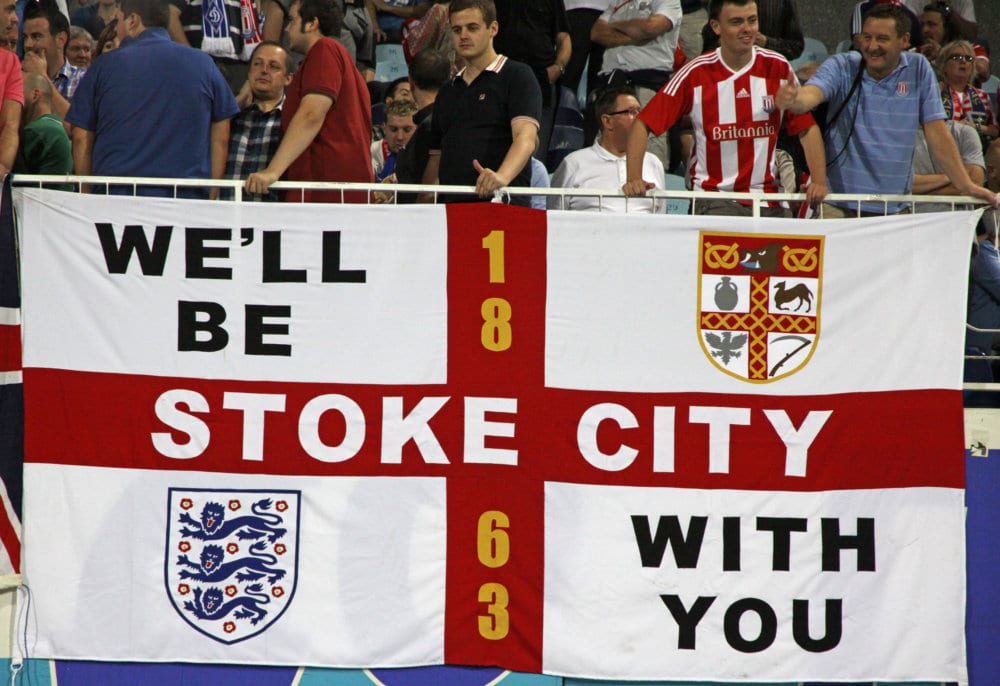 David Moyes has become the hot new bookmakers favourite to fill the vacant managerial hot-seat at Stoke City. The former West Ham and Everton boss can be backed at 10/11 with most online bookies.

That seat became vacant on Friday when ex-Aston Villa and Wolves boss Paul Lambert was sacked following the club’s relegation from the Premier League.

Lambert replaced Mark Hughes in January but was unable to stop the Potters tumbling into the Championship.

In a statement the club said: “Stoke City can confirm that Paul Lambert has today left his position as manager by mutual consent.

“The club would like to thank Paul for his work over the past four months and wish him well for the future.

“Whilst he was unable to guide us to Premier League safety after being appointed in January, it certainly wasn’t due to a lack of effort, professionalism and dedication on his part.

“Paul would like to thank the board, players and staff for the opportunity and their support.

“He would also like to thank the fans for their unwavering support. Whilst looking forward to his next challenge, he would like to wish the club every success next season.

“The club will appoint a replacement as soon as possible in order to give the new manager time to prepare for the challenge of the 2018/19 season in the Championship.

“The club will be making no further comment at this stage.”

And the bookmakers moved to install a host of available managers as the mostly likely to fill position, including Moyes – who left the London Stadium earlier this week.

He is odds on in the online betting markets at this stage, with Mick McCarthy at 6/1 and former Stoke player Steve Bould at 8/1.