Fantasy sports platforms could have a big future in blockchain 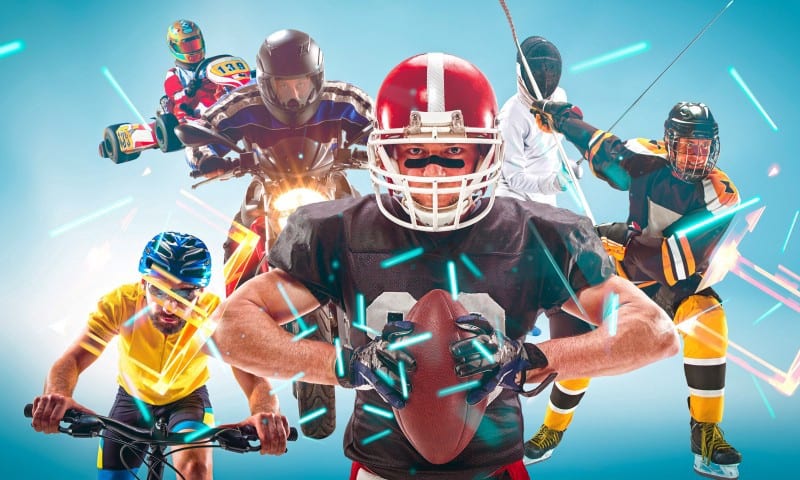 There are now more then 60 million fantasy sports players in North America. The fantasy sports industry is said to be worth over $7 billion. It's clear that fantasy sports games are clearly proving popular. On the internet there are two big players, they are FanDuel and DraftKings. Between the two of them they have a 90 percent share of the market. However translating that kind of business into a blockchain world could produce even more upside, turning the reward system into a cryptocurrency nirvana.

This is the objective of two blockchain-based startups, No Limit Fantasy Sports and MyDFS. Both have differing models, but both are aiming at the incumbents, which are seemingly unable to expand any more then they already have. This is especially true after their merger was rejected by regulators.

Now, MyDFS aims to take the fight to the next level, they are planning on doing this by providing a $2 million cash injection from investor Frank Fu. He is the managing director of Chinese technology company Meitu

Meitu is a Chinese photo-sharing platform that commands 456 million users. Frank Fu will join the board as an advisor to the company.

Fu says the union of gaming and blockchain is inevitable because

by removing the need for a financial intermediary for transactions.

The view is that potential for payment fraud in fantasy sports means the sector is ready for blockchain technology, this can record every transaction.

MyDFS CEO Viktor Mangazeev believes tokenization and blockchain will make fantasy sports far more “transparent and user-friendly”. It will also allow players to invest not just in the games, teams and players, but also other players, by earning a cut of their winnings. So, in theory, you could hitch your prospects to the best players because of the use of in-game cryptocurrency.

It looks as if blockchain is going to slowly lead to more startups arriving in this arena. Distributed ledger technology could mean a much bigger reduction in transfer times and fees, while at the same time delivering a more transparent fantasy economy.

Smart contracts could also mean players receive their prizes literally, as soon as they’ve won their games. This would be instead of players having to wait for other sites to verify the games.

Another plus point is that by using cryptocurrencys (MyDFS uses Ethereum, while No Limit Fantasy Sports have their own coin called NoLimitCoin) they should be able to avoid any regulatory issues. Or certainly for the time being. This is because the “betting” is not based on fiat currency. That means these fantasy sports sites could reach an increased global audience much more quickly.

That said, we will still have to wait and see what happens next in terms of any regulation imposed. Also whether these platforms will become more attractive on a global scale after all.

US Sportsbook Betting Sites and Bonuses 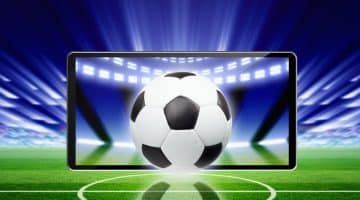 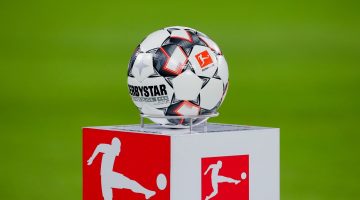