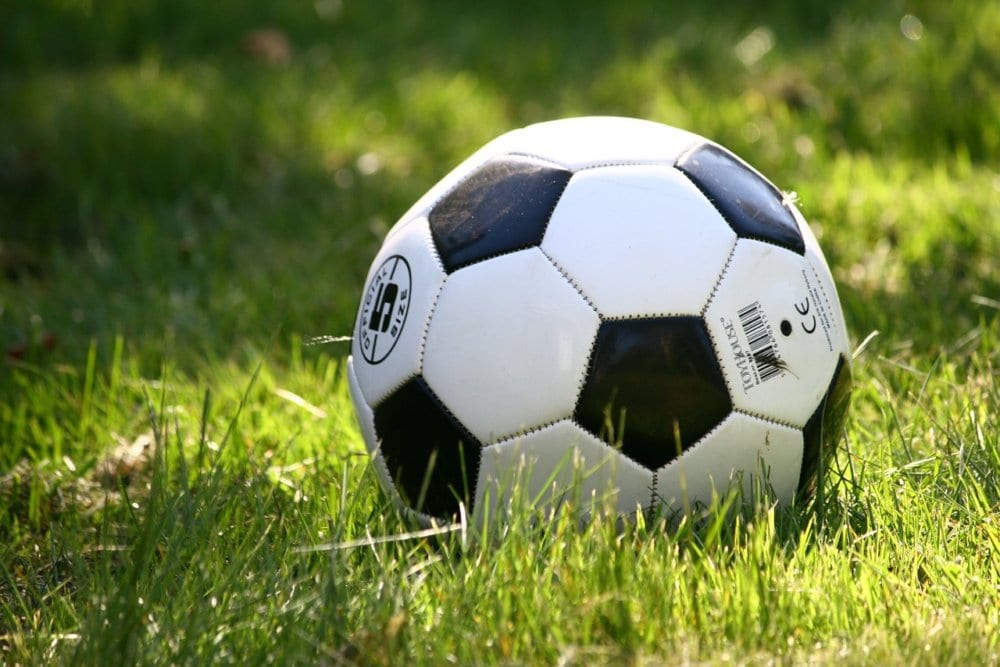 For Ross Barkley, it has been a year of frustration. A January move to Chelsea that promised so much did not, at first, take off, and he was left to mull over his career choice. He made just four appearances for his new club last season and appeared alienated, disillusioned.

In football, though, things change quickly. Chelsea have a new manager, a new way of playing; it has clearly proved beneficial for Barkley. Already this season he has made eight Premier League appearances, scoring twice, including the late equaliser against Manchester United on Saturday.

Maurizio Sarri has not awarded Barkley a place in the team out of blind faith, though. There has been a noticeable, tangible improvement in the midfielder’s game this season, perhaps inspired by the Italian coach.

The inconsistencies that plagued his game, for now, appear to have been addressed: he has not been guilty of repeatedly losing the ball, of being overly ambitious with his passes. He has, it seems, matured.

It would be premature to suggest that Barkley is now the finished article. There are still improvements to be made, things to prove. He has only started three Premier League games and he began the season inauspiciously. In recent weeks, though, things have been promising.

Barkley himself has admitted as much. “I’d probably say it’s been the best ten days of my career,” he said after his goal against Manchester United. “I got a couple of goals and couple of assists and played well for England. It just shows to myself that hard work does pay off in the end.

“Getting in the England side and getting in two good positive performances there and today with my first goal at Stamford Bridge was fantastic for me. I believe that I am a better player now. I’ve matured, I understand the game much more, which can be natural as you grow up.”

It is easy to forget that Barkley is still only 24. He was propelled into the limelight as a youngster while at Everton, partly because he offered something different: a midfielder with technique and guile, who could score spectacular goals and create chances from very little. There was, from an English perspective, a desperation for a player of his type.

The hype clearly had an effect. A dip in form at Everton led to a loss of confidence. When Chelsea signed him in January the prevailing sentiment was one of surprise. And Barkley played in a manner that suggested he did not feel worthy of a place in Antonio Conte’s side.

The self-belief is slowly returning. Barkley has all the attributes required to excel in team coached by Sarri: he can pass forward quickly through the lines and press and harry with the required energy.

The best example of this was in Chelsea’s 3-0 defeat of Southampton earlier this month, a game which Barkley started. It was, perhaps, his best performance since his arrival at the club. He was energetic and disciplined off the ball and intelligent on it, creating Eden Hazard’s opener and scoring the third.

More of this will be needed if Barkley is to truly establish himself as the player many expected him to become. So far, his career has been a story of unfulfilled potential, of frustration and inconsistency. But he is proving himself increasingly useful to Sarri.

“I understand the game. I am at a big club now with a lot of expectation and fantastic players around me, and my performances are showing it,” Barkley said. “As the season goes on I’m playing against big teams. We have got a lot of competition in our squad and when you get your chance you have got to take it. I believe that that I am doing the right things.”

Such confident talk is promising for both player and club. It is promising, too, for Gareth Southgate and England, who will no doubt be watching his development closely.

The future is still bright for Barkley, but this time he must make his opportunities count.