Football Bet of the Day: Trust in DC United 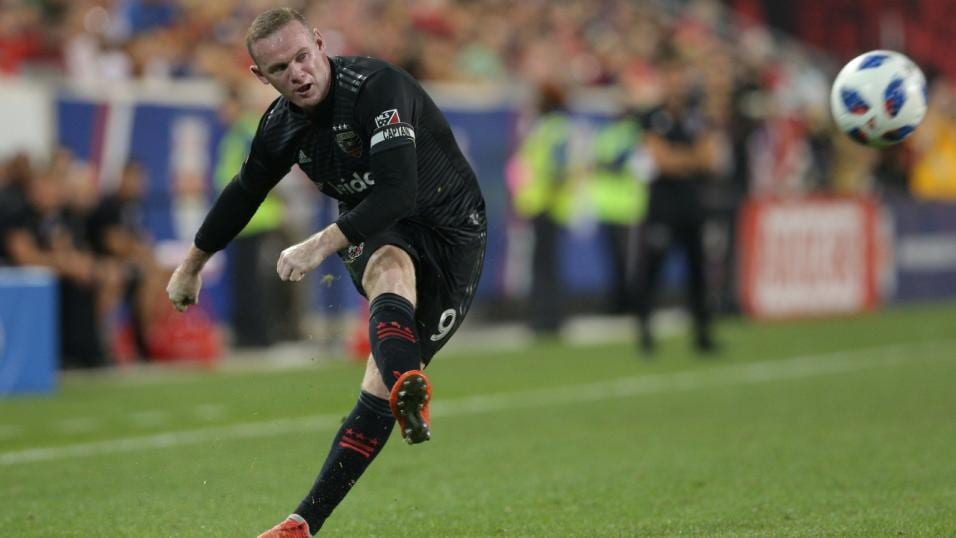 Moldova held firm in Chisinau last night to earn a goalless draw with Belarus. We'll look to bounce back on the other side of the Atlantic.

In tonight's sole MLS game, Wayne Rooney's DC United entertain Minnesota United at Audi Field. Only a couple of points separate the pair in the overall table but, crucially for us, DC do their best work at home, while Minnesota are the league's worst travellers.

Ben Olsen's hosts are W7-D1-L2 on home turf this season. Last time out, they beat high-flying Atlanta 3-1. They've scored 14 times in their most recent six home matches and look like they'll have too much firepower for tonight's visitors.

Minnesota are W1-D1-L11 on the road this term. Adrian Heath's men have conceded at least twice in 12/13 and at least three times in 8/13. They've lost by more than just the odd goal in 8/13, including four of the most recent five. We're backing their hosts to win with something to spare this evening.