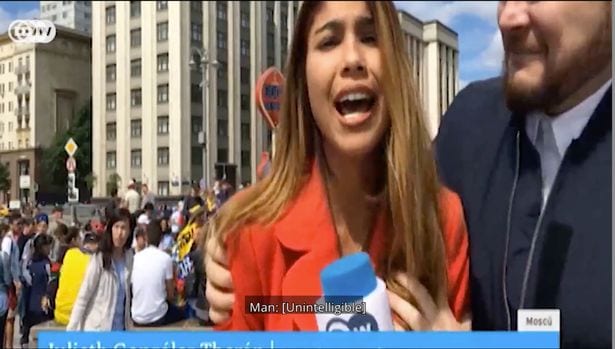 Colombian reporter Julieth Gonzalez Theran was working for German TV when a fan approached her from the side.

A female sports reporter working at the World Cup was kissed and groped live on camera before posting the footage of the incident to social media.

Colombian reporter Julieth Gonzalez Theran was working for German channel Deutsche Welle in the Russian city of Saransk when she was groped.

In the video, Theran can be seen in a busy square. She tells the camera that behind her is a clock counting down until the start of the World Cup in the city.

As she continues speaking a fan comes into shop and appears to put a hand over the reporter's breast before kissing her on the cheek.

Theran keeps on reporting to the camera without being distracted by the fan's actions.

The fan approached the reporter from the side

He proceeded to kiss her while the live footage was running

But has now posted the footage of the incident to social media and commented: “I was there for around two hours preparing my things and nothing happened to me.

“But when we were live that man took advantage of it.

“He came at me, gave me a kiss and he touched my breast. I had to continue, afterwards I tried to see if the man was still there but he had left.”

“We do not deserve this treatment. We are equally as professional and deserving. I share the joy of football but we must identify the limits between affection and harassment.”

Viewers were outraged at the man's behaviour, with ‘camilope22' commenting: “These things should not happen! You are intelligent, beautiful and a great woman.”

And ‘danielrubiof' added: “You handled yourself really well but the man is a first-class imbecile and disrespectful.”

However, some users were not as supportive, with ‘johnchinome' writing: “What's wrong? You cannot say hello to someone with a kiss on the cheek anymore because it is harassment?”

The man has not been identified. 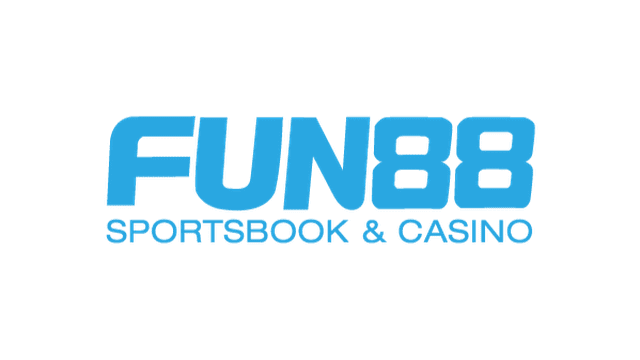 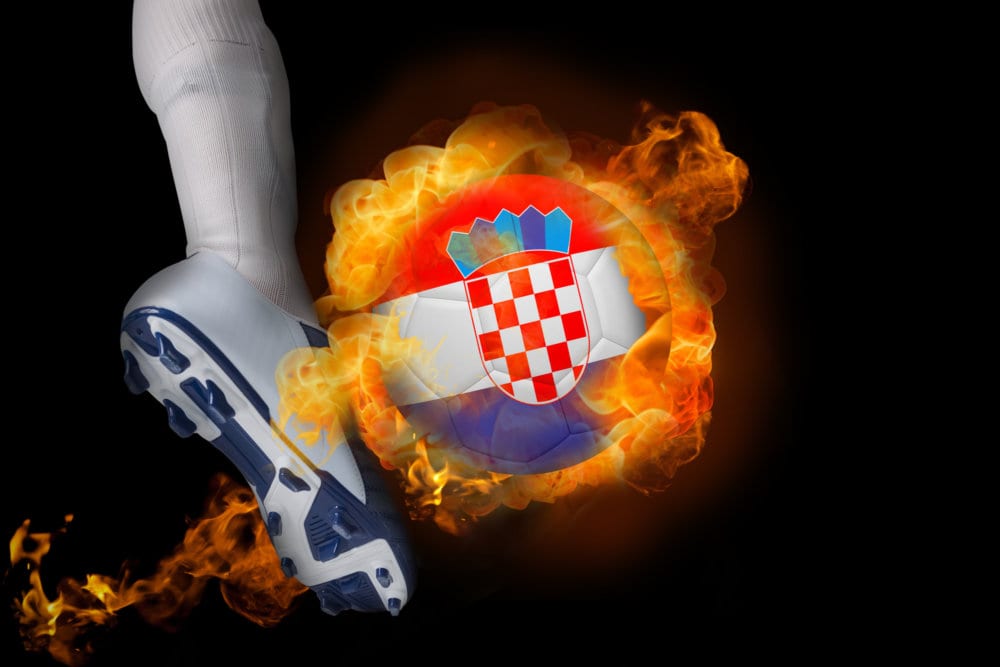 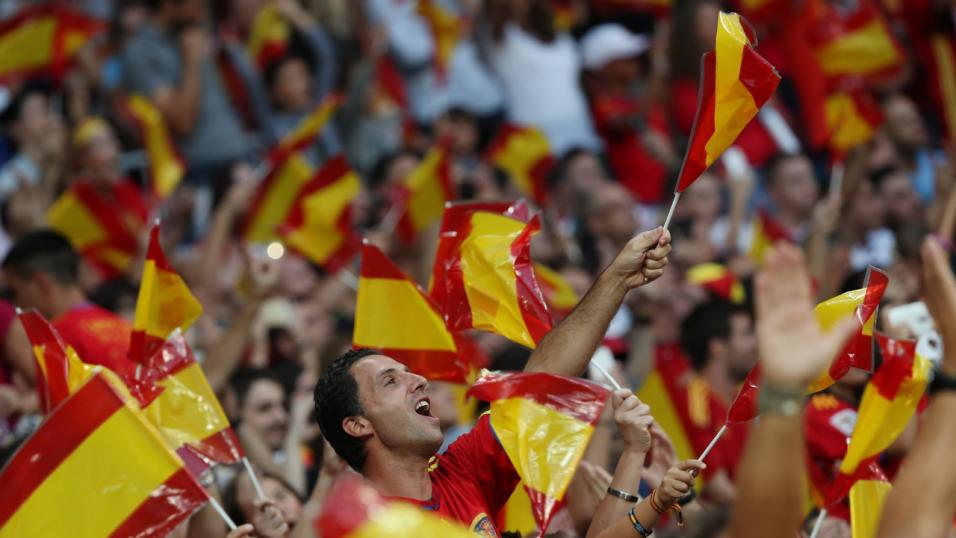 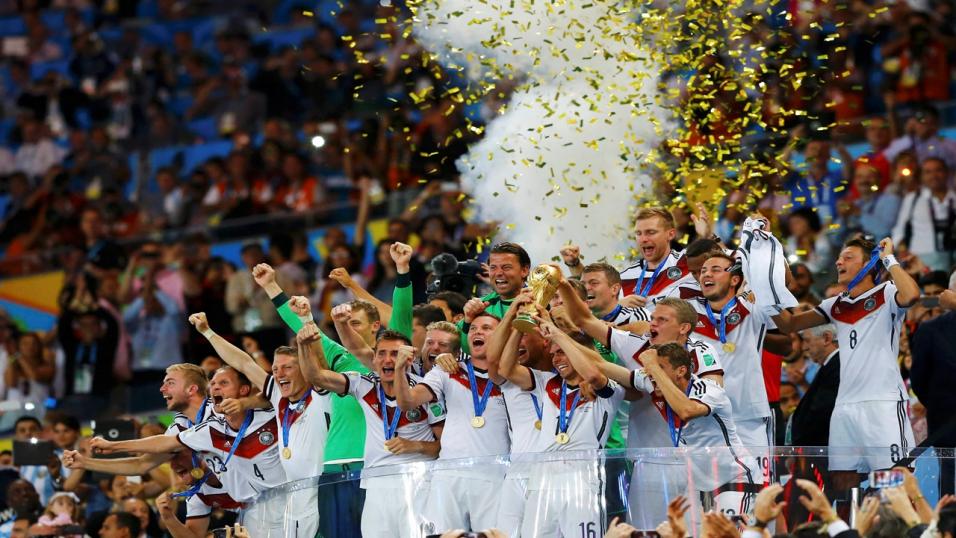 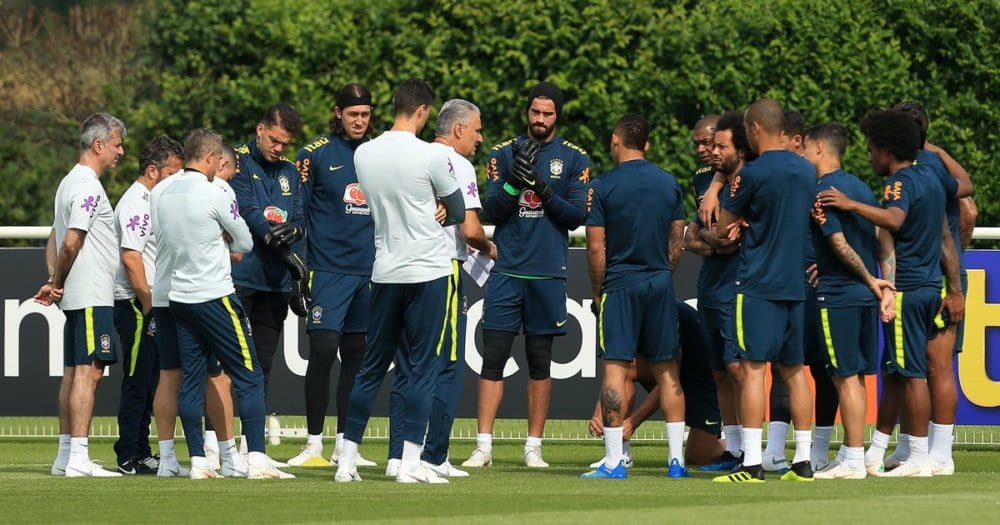 Brazil without Neymar in training as PSG star unfit against Croatia