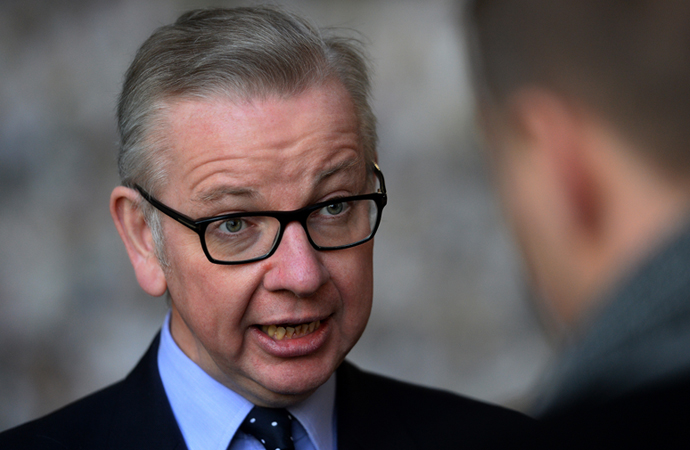 Michael Gove has been the subject of a gamble to replace Theresa May at 10 Downing Street after an eye-catching performance at the despatch box.

The Environment Secretary launched a scathing attack on Jeremy Corbyn on Wednesday evening as he defended Theresa May’s premiership during a debate on the no-confidence motion, tabled by the Labour leader.

Gove’s contribution drew loud cheers and support from his own benches as the Government went on to win the vote by 325 to 306.

The Edinburgh-born former Education Secretary saw his odds on being the next Prime Minister cut into 6/1 from 10/1 after a burst in support, seeing him leapfrog the likes of both Boris Johnson and Sajid Javid (13/2) in the betting.

Jeremy Corbyn remains the 4/1 favourite to be the next PM despite losing the no-confidence vote as he insists that a General Election is the best way out of the Brexit stalemate which has gripped the House of Commons.